If there's one film that the entire nation is waiting to witness in theatres, it is without a shadow of a doubt the Yash starrer K. G. F: Chapter 2, which was recently announced for a worldwide release on July 16, 2021. Directed by Prashanth Neel and produced under Vijay Kiragandur’s Hombale Films banner, the upcoming period action drama will feature music by Ravi Basrur, who turned out to be a major USP with his thunderous songs and background in K. G. F: Chapter 1 in 2018. As post-production works on KGF 2 are currently underway in light of the film's theatrical release in the next few months, popular National Wrestling Alliance (NWA) and former World Wrestling Entertainment (WWE) wrestler William McClinton Jr., known among fans by his ring name Willie Mack, shared his excitement for the upcoming film.

Taking to his Twitter page, Willie Mack expressed his admiration for the first KGF film and stated that he is waiting eagerly for KGF 2 to arrive next. KGF: Chapter 2 will see Yash reprising his role as Raja Krishnappa Bairya aka. Rocky and many will be looking forward to witnessing him in action after his antics in the first film skyrocketed his fan following across the country. The hype surrounding the second KGF film shot up, especially after KGF: Chapter 1 came out on Amazon Prime Video. Incidentally, KGF: Chapter 1 stands as the highest-grossing film in Kannada cinema history, with all sights now set on the big clash between Yash's Rocky and veteran Bollywood superstar Sanjay Dutt's Adheera characters. Check out Willie Mack's tweet about KGF: Chapter 2 below:

KGF 2 is also being dubbed in Tamil, Hindi, Telugu and Malayalam languages after the first film turned out to be highly successful among fans in the regional languages making the upcoming installment one of the biggest and most-awaited pan-Indian films. Actress Srinidhi Shetty is reprising her role as well as the female lead in KGF: Chapter 2, with Malavika Avinash, Anant Nag, Archana Jois, Vasishta N Simha, Avinash BS, Achyuth Kumar, Balakrishna returning to their original roles, while Prakash Raj, Raveena Tandon, Saran Shakthi are the new big additions to the cast. 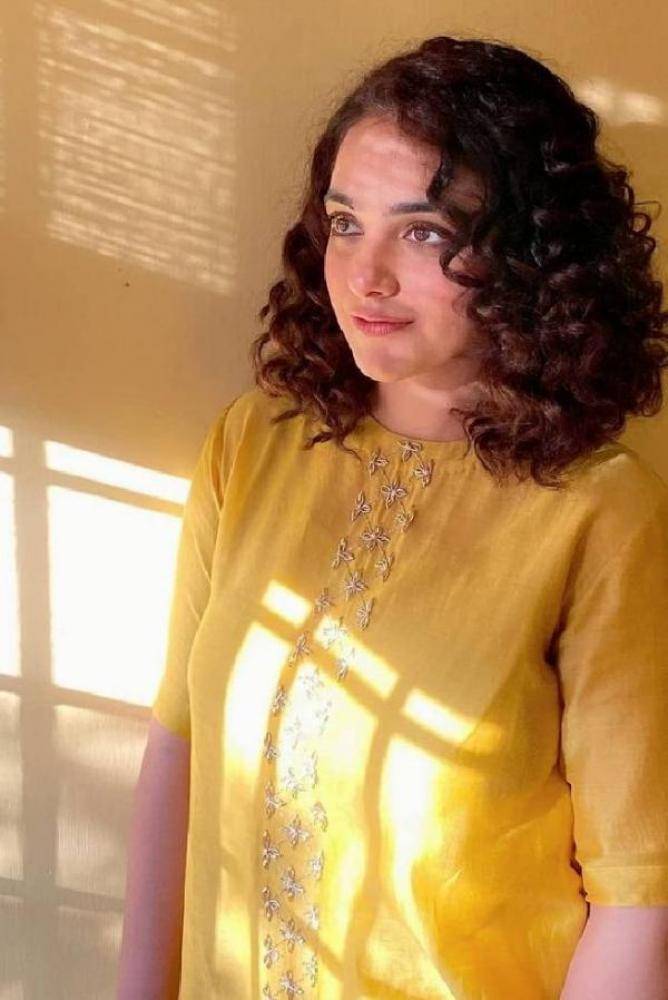