This Film Becomes The Lowest -Rated Of All Time! 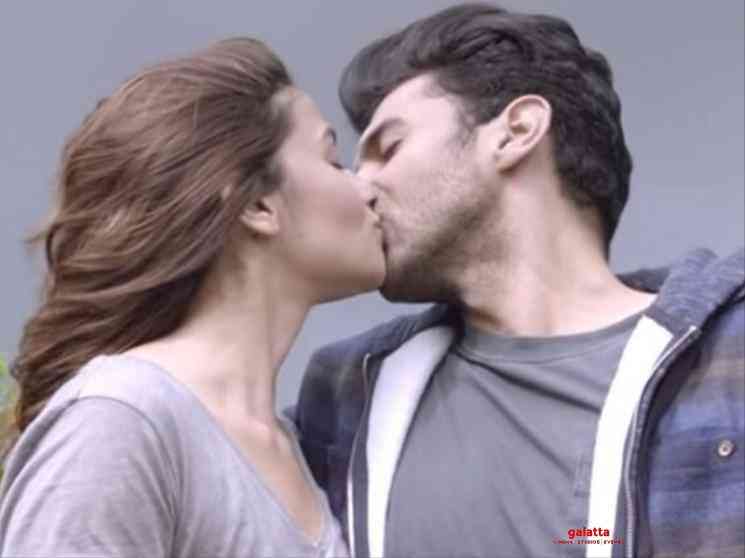 Sadak 2 is a recently released Hindi language film starring Sanjay Dutt, Pooja Bhatt, Alia Bhatt and Aditya Roy Kapur in the lead roles. The movie directed by Mahesh Bhatt is produced by Mukesh Bhatt himself under their banner Vishesh Films. The film is the sequel to the 1991 film Sadak. Mahesh Bhatt is returning as a director after 20 years. The film picks up where Sadak left off, revolving around the journey with a young girl who becomes an important character in the life of the protagonist, and the young girl wants him to stay alive with a reason. Background scores are done by Sandeep Chowta and the songs were composed by Jeet Gannguli, Ankit Tiwari, Samidh Mukherjee, Urvi and Suniljeet. The cinematography is handled by Jay I Patel and editing was done by Sandeep Kurup.

Sadak 2 was released on August 28th 2020 on the streaming platform Disney+ Hotstar. The film received overwhelmingly negative reviews from critics and the audience as well. Sadak 2 has been heavily targeted for supposedly propagating nepotism in the industry, especially at a time when angered fans are seeking justice for the demise of Sushant Singh Rajput. With the film not so good, fans have shown their disappointment by giving a low rating for the film on the popular movie rating platform IMDb.

Sadak 2 has become the lowest-rated film of all time on IMDb with user rating 1.2 out of 10 on the website as on August 28th. IMDb is a platform that usually ranks films as per the audience’s votes. The Mahesh Bhatt directorial has become the lowest-rated movie of all time on IMDb. The film is also a part of the movie rating list of Bottom 250. The other bottom Bollywood movies sorted according to their IMDB Rating are Ajay Devgn's Himmatwala (1.7), Ram Gopal Varma's Fire (1.7), Abhishek Bachchan-starrer, The Legend of Drona (2) and Himesh Reshammiya's Karzzzz.

Notably, the trailer of Sadak 2 has been the top trending video on YouTube India ever since it dropped on the platform on August 12. More than 70 million views and a million comments later, the film has achieved a rare feat of becoming the second-most "disliked" video in the entire world. Bhatt's movie currently has 12 million dislikes beating Justin Bieber's 'Baby' (11.63 million dislikes) which held the spot for nearly a decade. 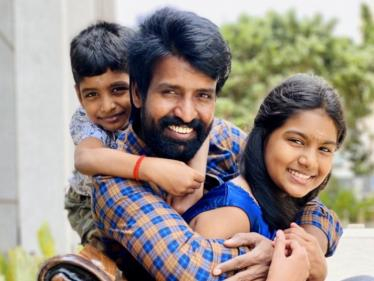 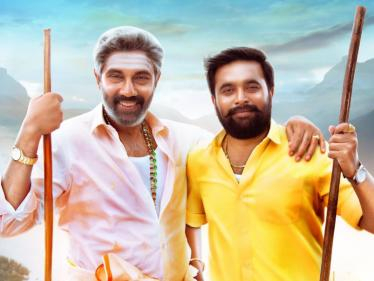 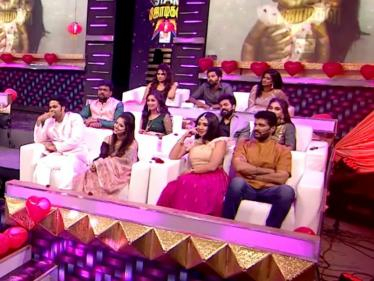 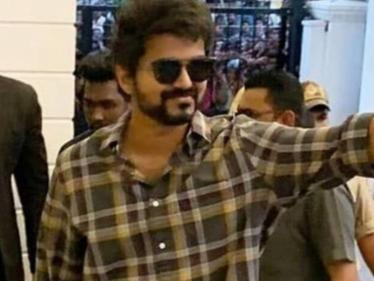 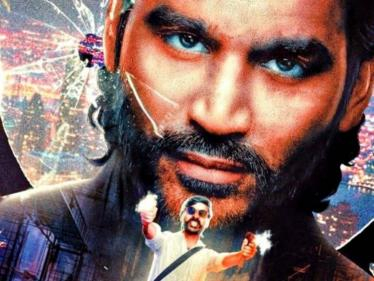 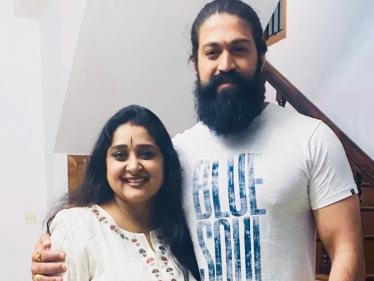 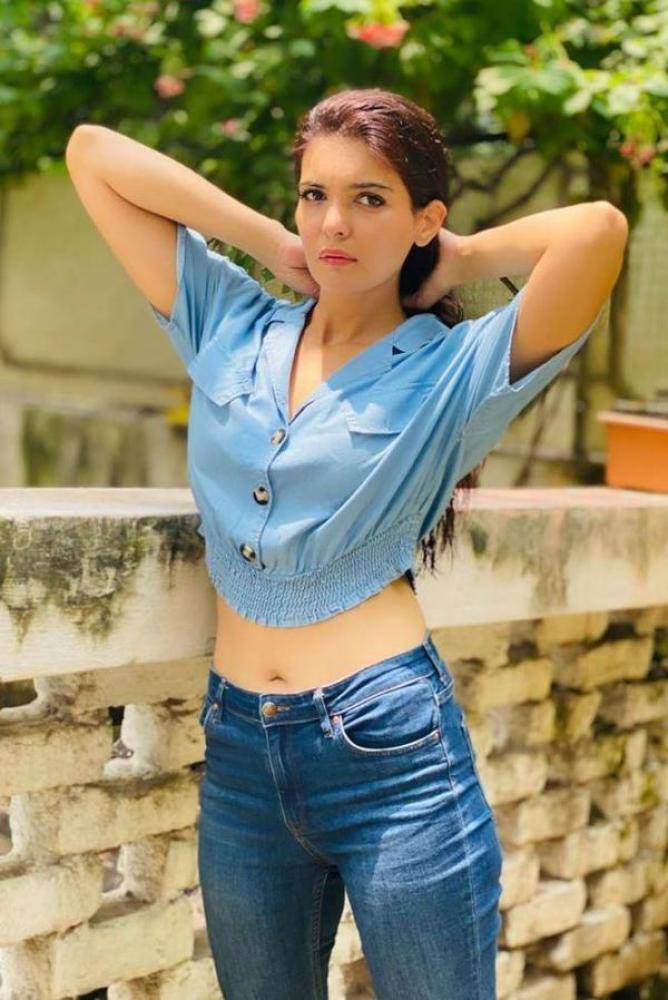 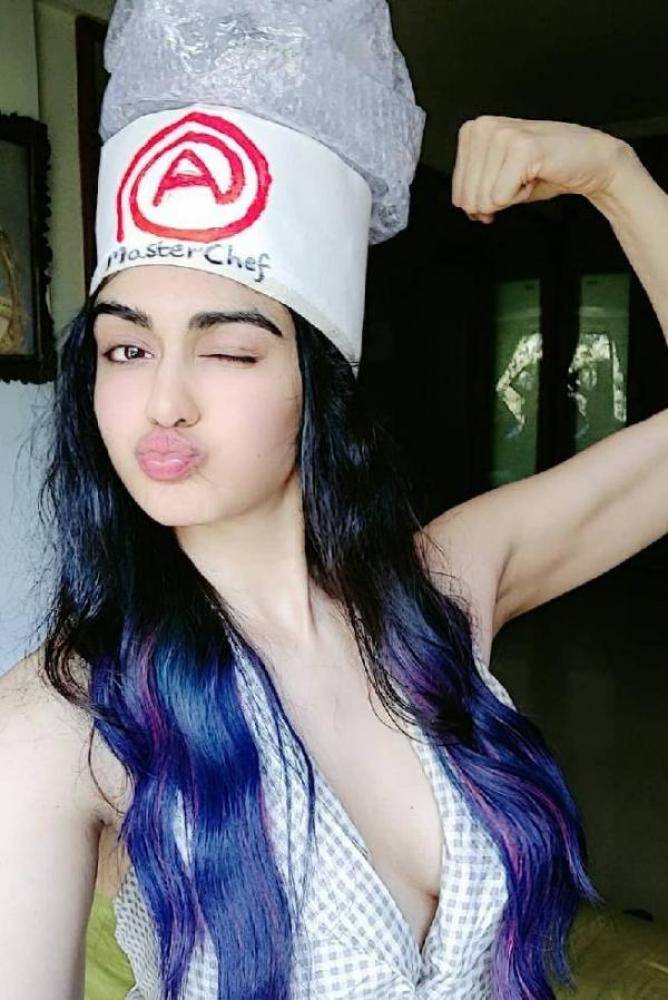 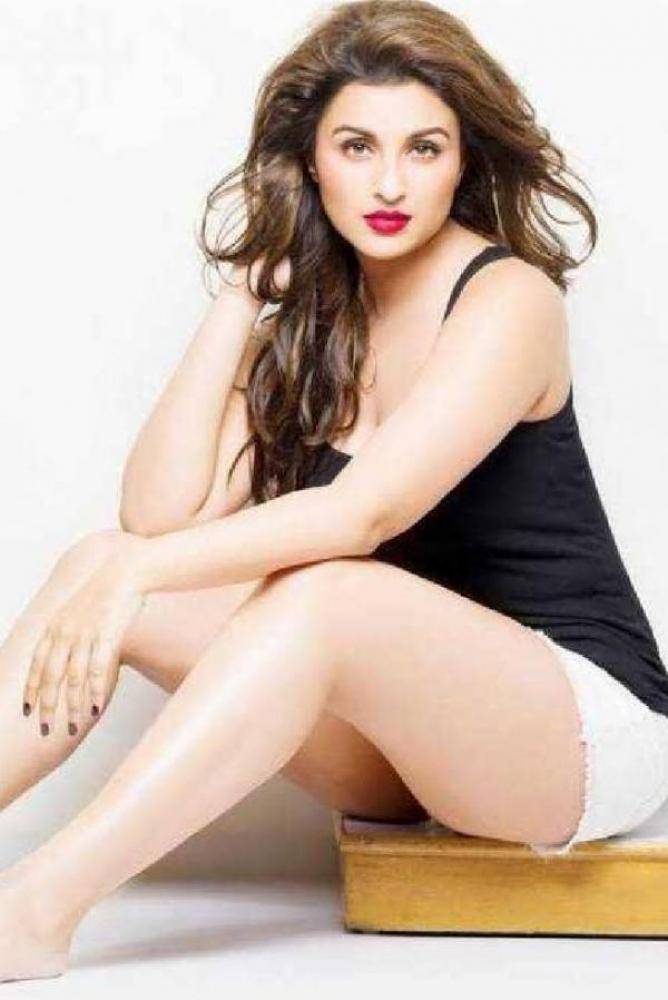 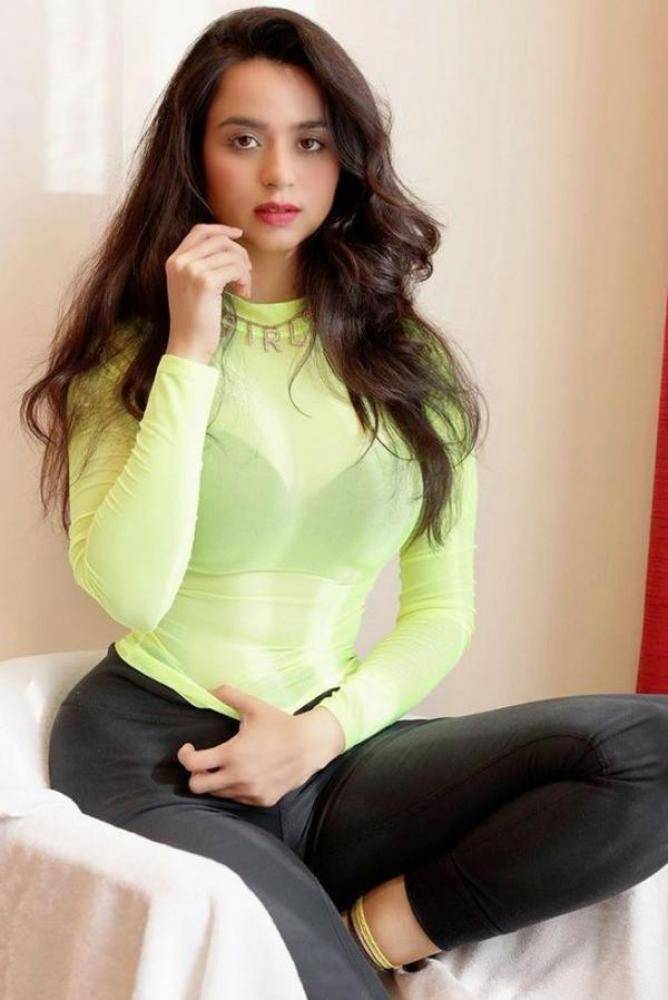 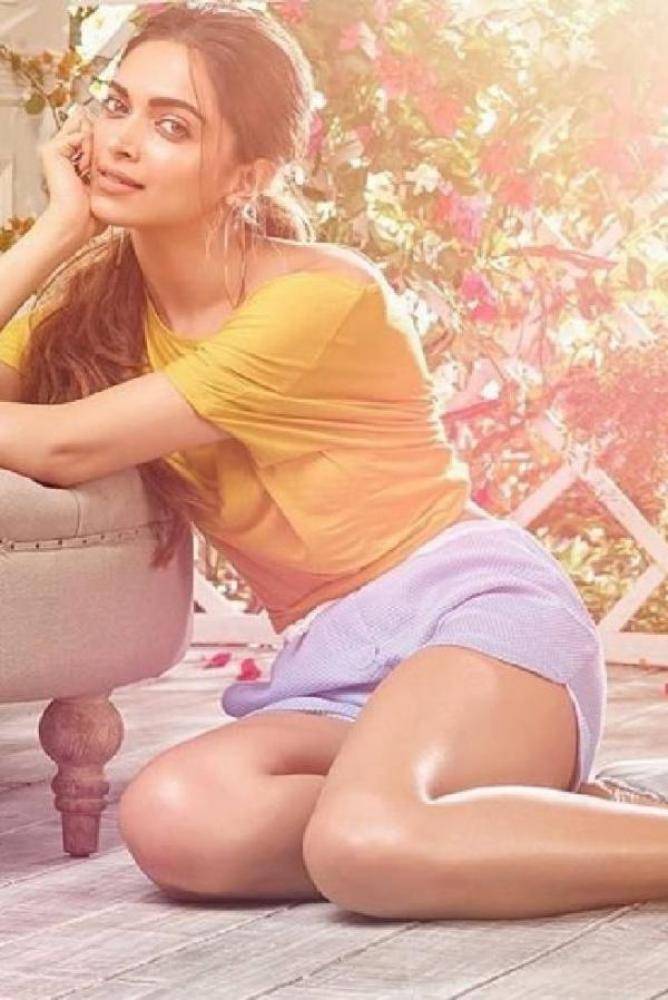 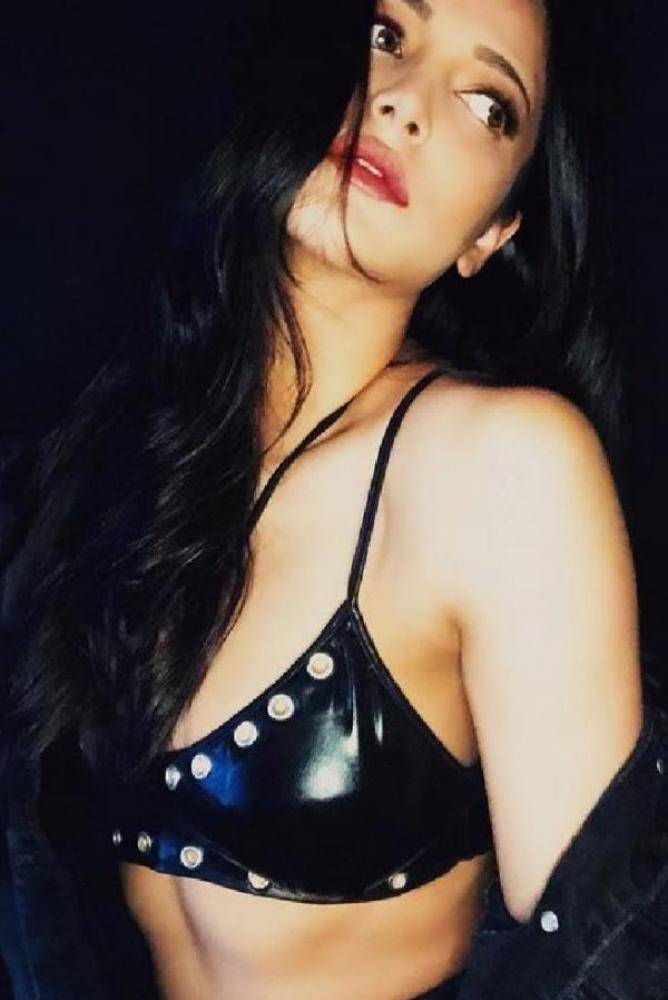 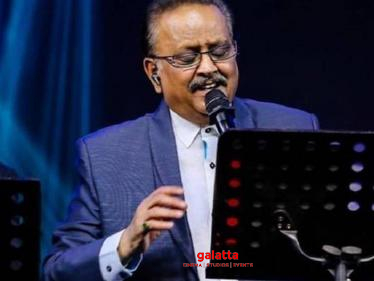 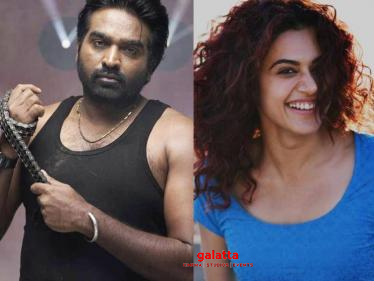 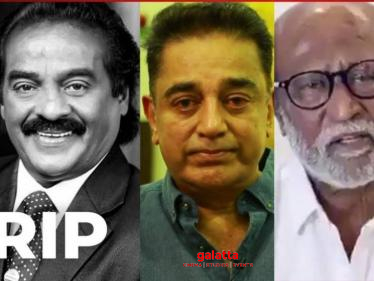 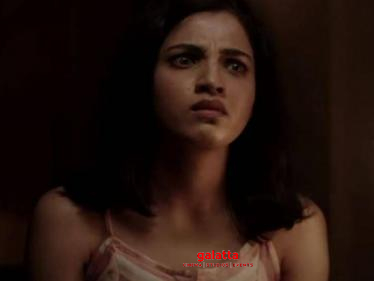 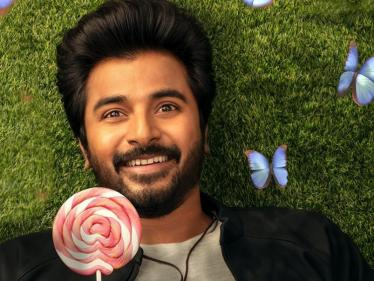 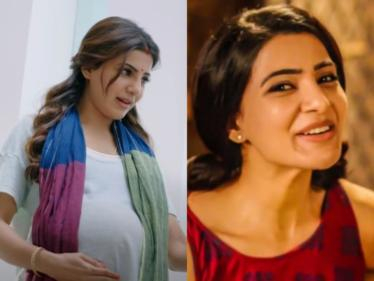 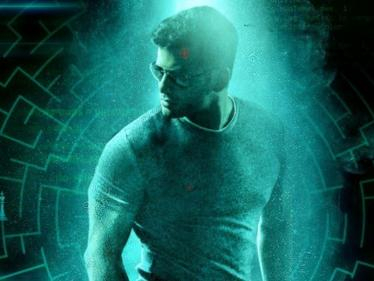 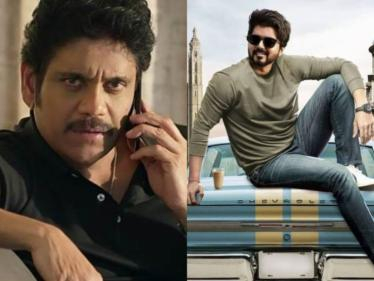 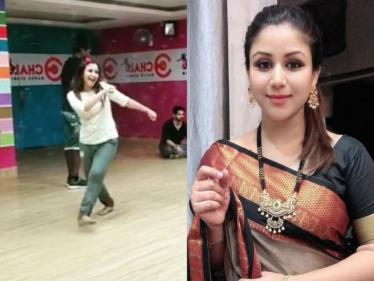