The complainant hailing from Indore in his petition said that the Indian Army's uniform had been made use of in an objectionable manner. In response, Ekta Kapoor said that she was not aware of the contents of the episode as she was not the producer nor the director. She further stated that her name had not appeared in the credits of the episode either. That said, the High Court dismissed the argument stating that Kapoor as the Managing Director of Alt Balaji is presumed to 'have knowledge' about the contents being shown on the platform.

The Court, in response to Ekta Kapoor's argument that there were more explicit forms of obscenity on the internet, reportedly said, "The flooding of obscene matter on the Internet is primarily because the concerned authorities have not been able to devise a mechanism to isolate and prevent such material. Such failure shouldn't be considered valid rationalization on the petitioner's part". Her submission as well went on to be rejected by the Court which stated that a person who has made a subscription fee payment and watched the material cannot complain later claiming the material is obscene, in view of the maxim of 'Volenti Non-Fit Injuria'.

It is to be noted that former Bigg Boss contestant Vikas Pathak aka Hindustani Bhau had earlier filed a police complaint against Ekta and Shobha Kapoor in Mumbai, calling them as "anti-national". Ekta Kapoor in an interview addressed the complaint filed against her and said, "The gentleman (Hindustani Bhau), who thinks he’s 'the patriot of the year', decided to come out there and abuse my mother, abuse me and then have his trolls do the same thing and has now, apparently, openly put out a rape threat on a social platform. This is now no longer about the army or sexual content because the irony is you want to rape a girl and rape her brother and rape her mother, her 71-year old mother, for making sexual content. In other words, sex is bad, but rape is okay." 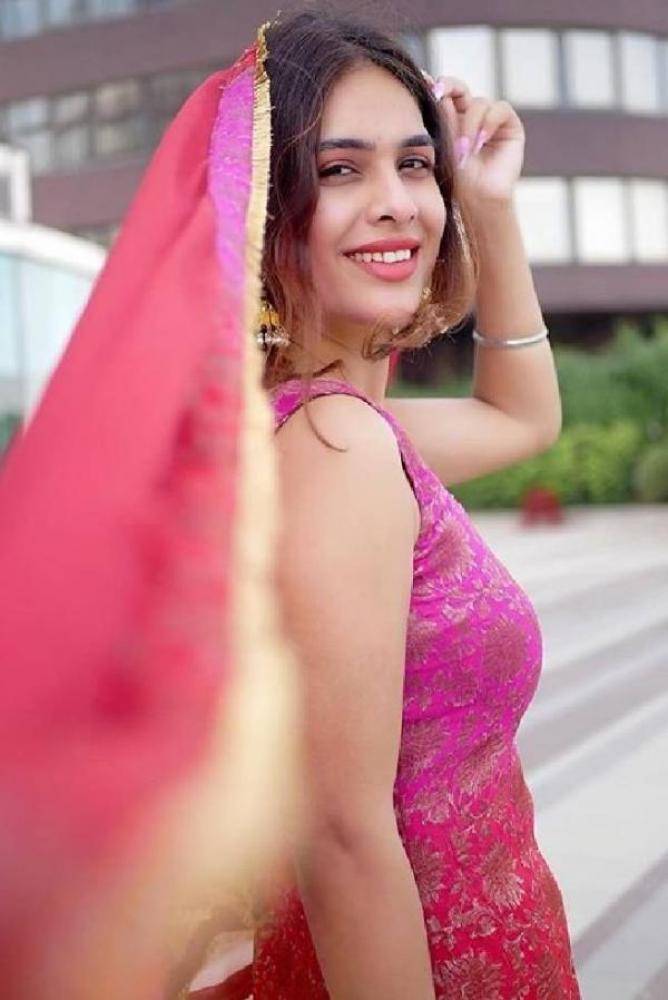 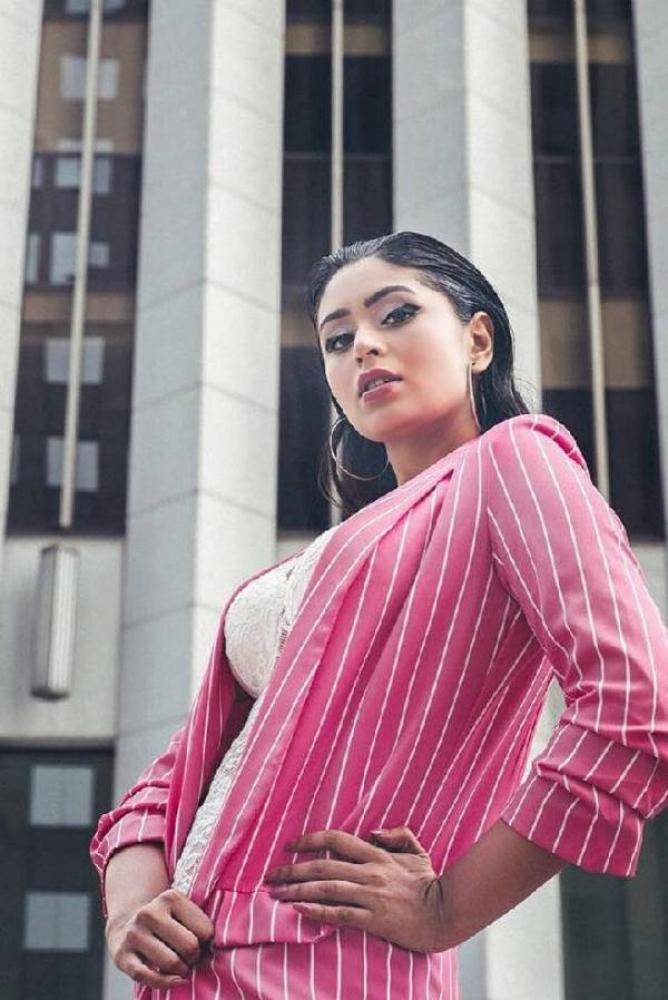 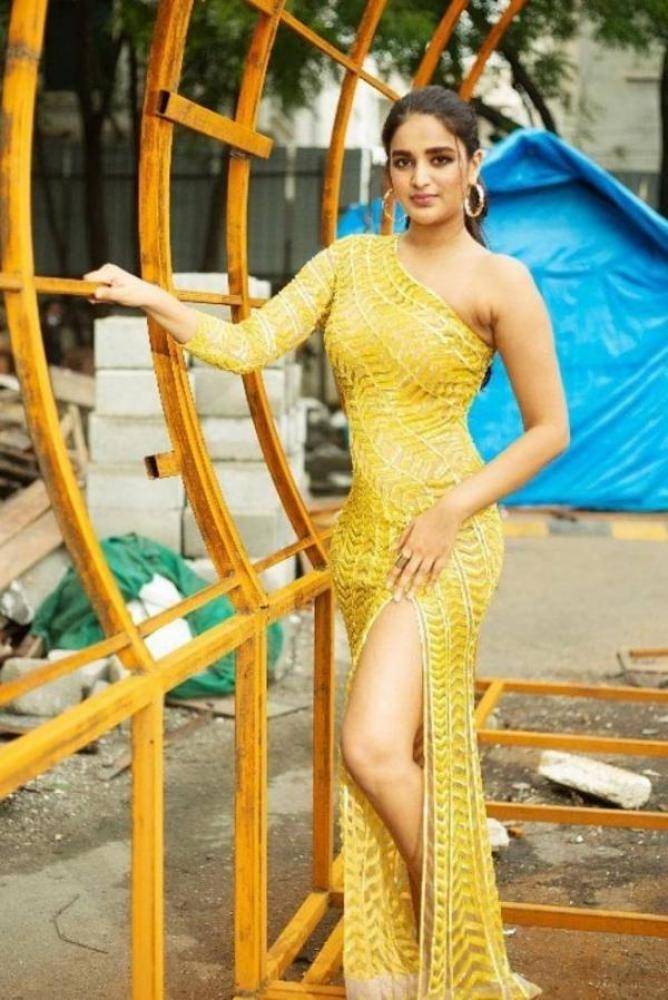 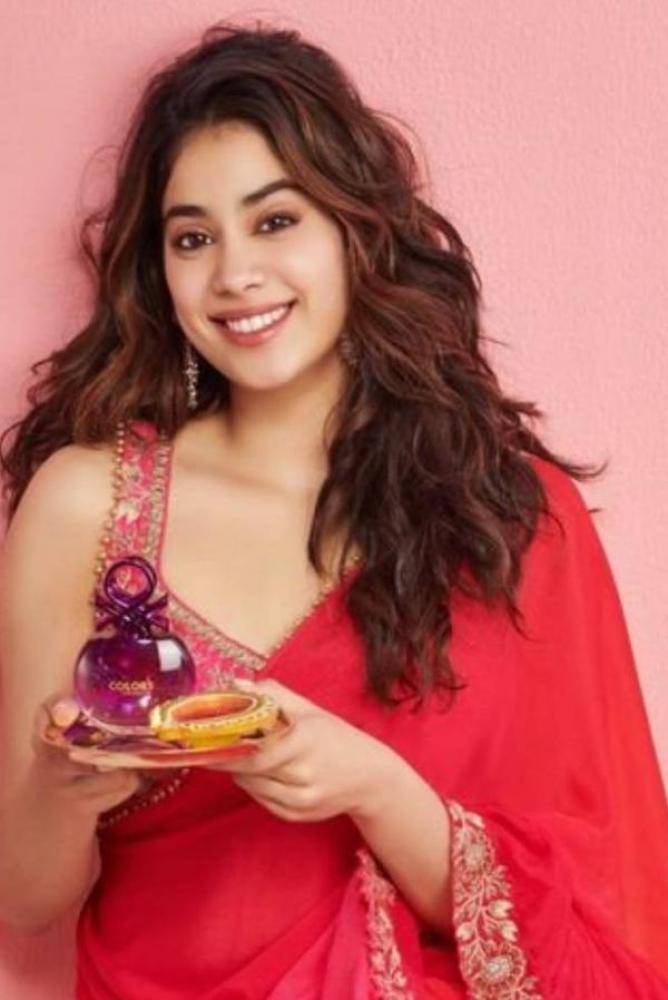