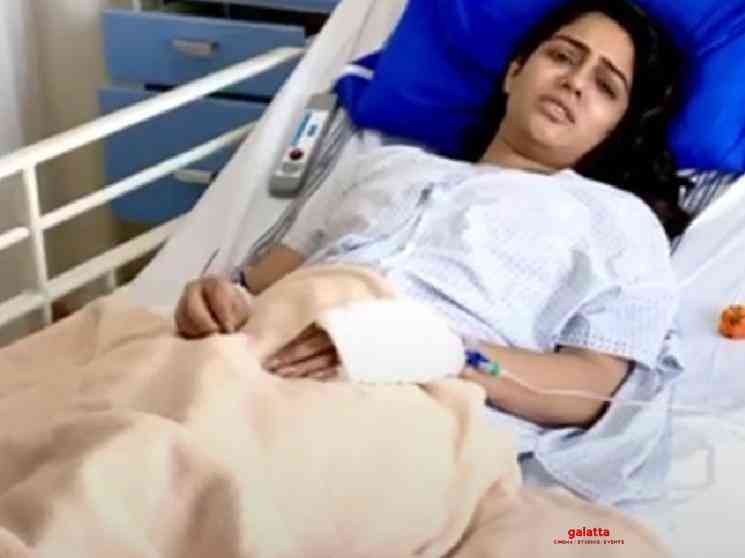 According to latest reports, popular TV serial actress Malvi Malhotra was stabbed thrice by an individual for reportedly rejecting his marriage proposal. The accused is identified as Yogesh Mahipal Singh who has already met Malvi Malhotra a few times earlier. He is said to have pressurised Malvi to marry him, but the actress turned down his proposal. This shocking incident took place around 9 PM last night (October 26) in Versova area of Andheri when Malvi was on her way to home. As per the reports, it is said that Yogesh stopped Malvi's car and confronted her, questioning why she had stopped talking to him. The argument went out of control when Yogesh stabbed her with a knife on her abdomen and both hands.

Malvi was immediately rushed to a private hospital. Malvi is currently under treatment and fortunately, it has been revealed that she is out of danger. After gaining consciousneess, actress Malvi spoke through a video in which she demanded justice for the brutal incident. She requested the help of NCW's (National Commission for Women) Chairperson, Rekha Sharma and actress Kangana Ranaut.

Yogesh Mahipal Singh is currently on hiding and more updates are expected in the coming days. Versova Police Station's Senior Inspector, Raghvendra Thakur was reportedly quoted as saying, "We have registered an FIR against Singh under various Indian Penal Code sections, including 307 (attempt to murder), and are conducting an investigation into the case,".

The news has come as a shocker for a lot of people as Malvi is quite a known personality in the television circle. She also has a pretty good social media fan base. Apart from acting in serials and movies, Malvi is also a fitness expert who engages her followers through workout photos and videos. For the Tamil audience, Malvi Malhotra has acted in a Tamil film titled Ondikku Ondi that featured popular dance master Robert in the lead role. The fans are praying for the speedy recovery of Malvi Malhotra. 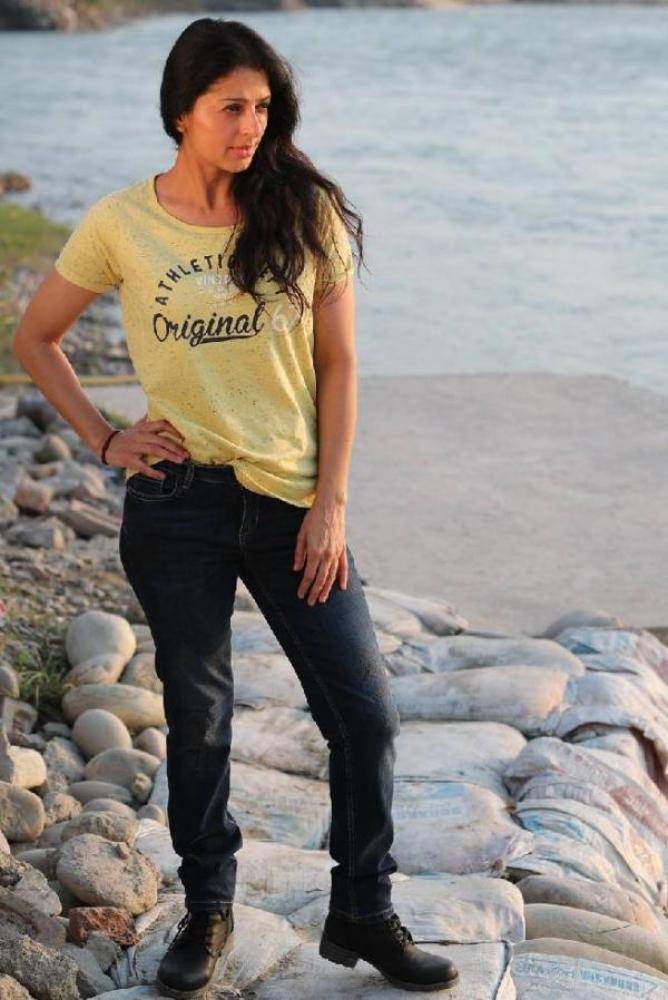 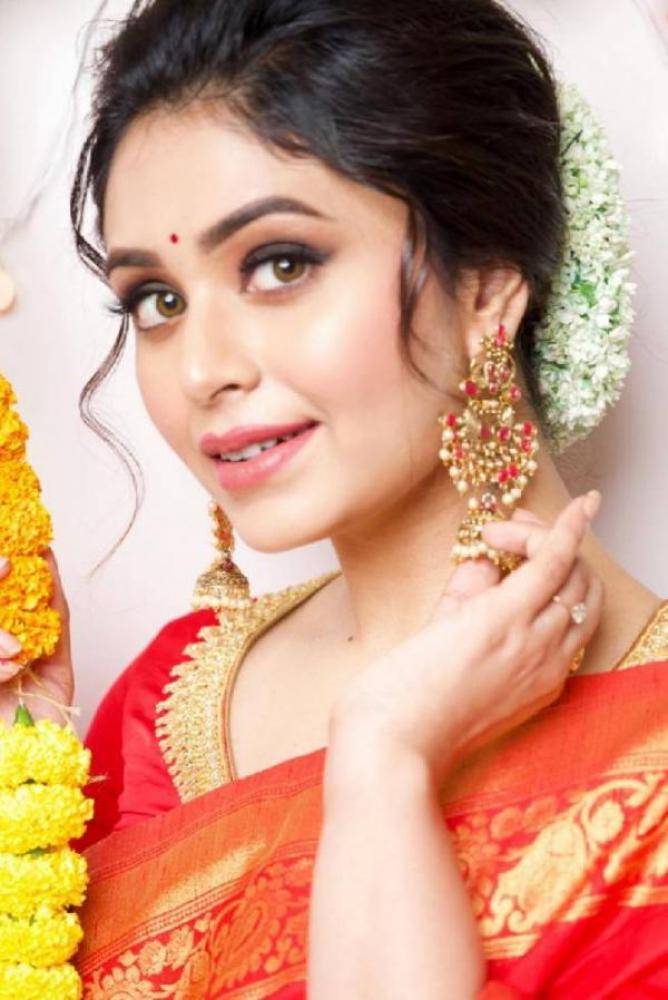 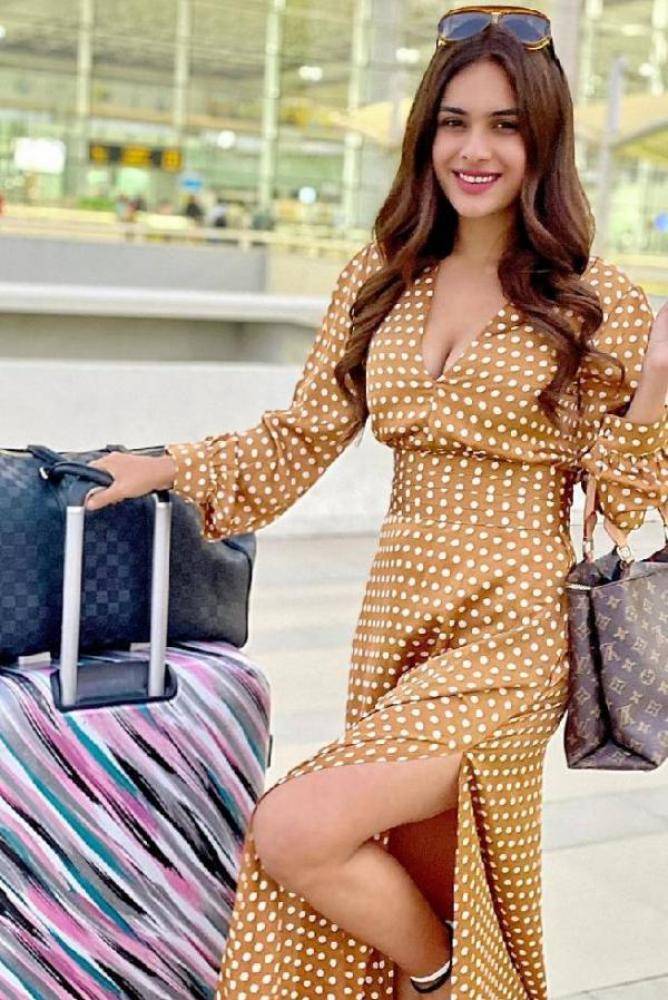 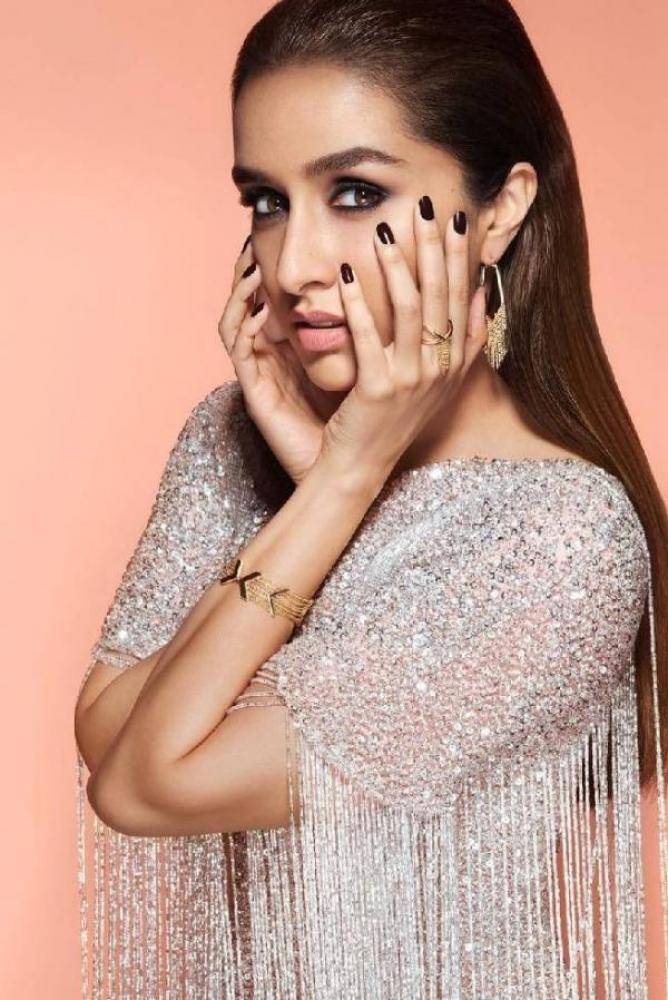 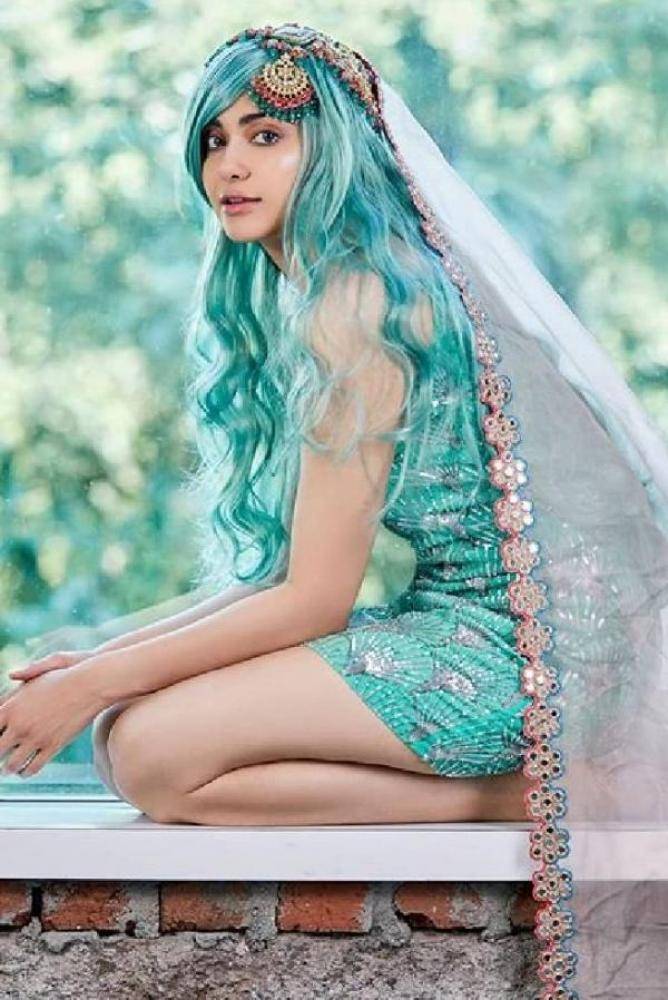 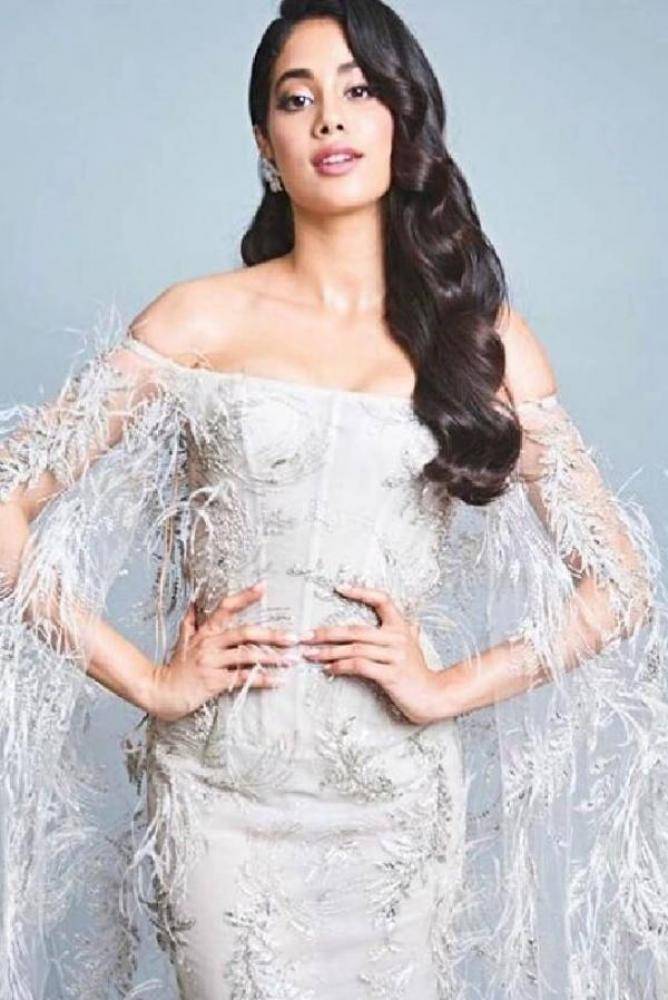