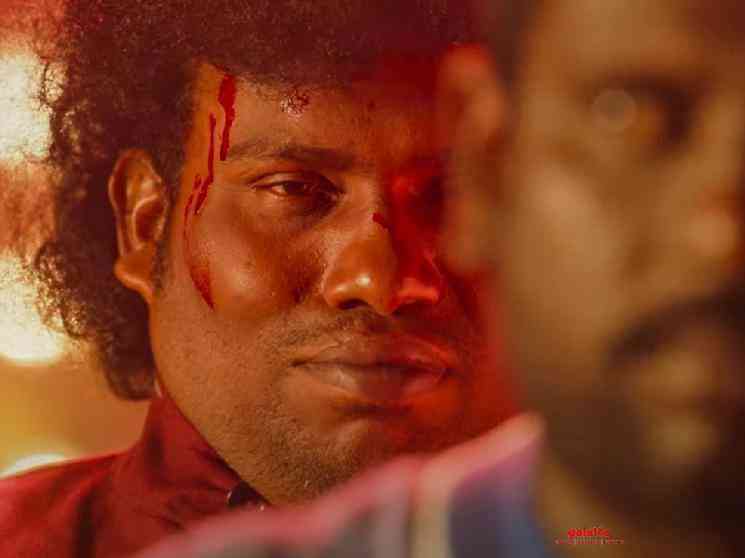 Yogi Babu is a busy actor in Tamil cinema who has various exciting projects in his line up and one among those happens to be Pei Mama. The first look poster of Pei Mama was released a few weeks before and it received a good response from the netizens. The audio launch also happened at a private hotel and it became the first audio launch to happen in Tamil cinema after the lockdown and pandemic. The audio launch event was graced by notable film and political personalities from the state. Having said that, the makers have now released the official trailer of the film which seems to be catered to the mainstream family audience.

Yogi Babu's intro shot in the trailer is a spoof of Rajinikanth's mass intro shot from Karthik Subbaraj's Petta and the film is likely to have more spoof comedies. Though the trailer doesn't make you invested completely, it has a few moments that would lighten up your mood. There are some interesting contemporary references (for example, Kohli) as well. Yogi Babu is usually known for his one line counters and this film seems to give him that space. Pei Mama is directed by Shakthi Chidambaram who has made films like Ennamma Kannu, Charlie Chaplin, Englishkaran, Vyabari, Sandai, Charlie Chaplin 2, etc.

Through this trailer, the makers have announced that Pei Mama will release only in theatres and not on any digital streaming platforms. The trailer has been released on the official YouTube channel of Lahari Music who owns the film's audio rights. Produced by Vignesh Ealappan under the banner of Bakiya Cinemass, Pei Mama has cinematography by MV Panneerselvam, music by Gurkha fame Raj Aryan, editing by Preetham, and dialogues by Rajagopal. The film's post-production works are happening in full swing.