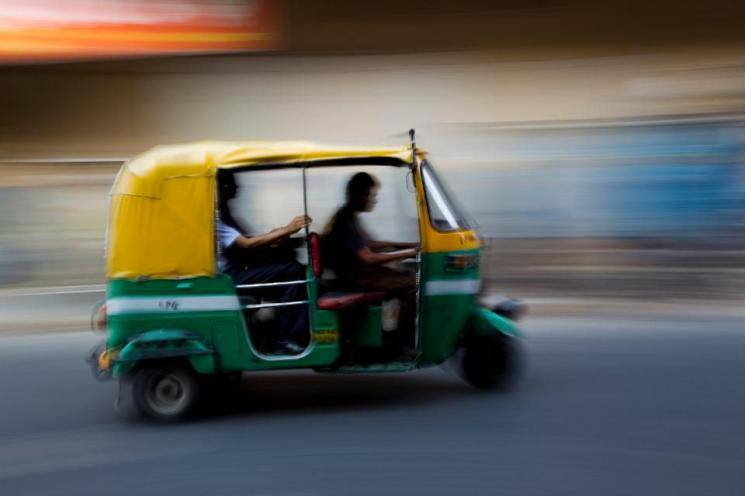 Chennai: A 26-year-old man who had been admitted to the Rajiv Gandhi General Hospital here after being run over while trying to apprehend an auto-rickshaw that kidnapped a woman, succumbed to injuries on Saturday night. After his death, a case of kidnap and assault registered by the Mappedu police was converted to that of murder.

The police are looking for a share auto driver and two accomplices, who were allegedly involved in the incident. According to sources, a share auto stopped in front of a woman who was walking towards the Chembarambakkam bus stop. The 29-year-old woman got in, thinking it was one of the regular share autos that plied between the villages in and around Chembarambakkam. The incident happened on Thursday evening.

In a few minutes, the woman noticed the auto driver take a wrong turn and tried to stop him. The driver and the two passengers in the auto then threatened her and held her in when she tried to resist. Since the stretch of the road was deserted, there was no help at hand. Near Kondanjeri village - nearly 13 kms away from where she got in the vehicle, five youths who were standing near the road heard her cries and began chasing the vehicle in their bikes. The youths - Yagesh, Premkumar, Vineet, Franklin, and Charlie - chased the vehicle for nearly 3 kilometres and the woman managed to jump out of the moving vehicle, injuring herself in the process.

While three men stopped there to tend to her, Yagesh and Franklin continued to chase the vehicle. They blocked the auto near Kadambattur but the auto knocked them down, injuring Yagesh in the process. The woman was taken to a hospital in Tiruvallur while Yagesh was rushed to the Rajiv Gandhi General Hospital, where he was under intensive care till he succumbed on Saturday night.

The Mappedu Police, which first registered a case of kidnap and assault, altered it to that of murder and began attempts to identify the culprits.