What does the Indian Navy Day stand for?

What does the Indian Navy Day stand for? 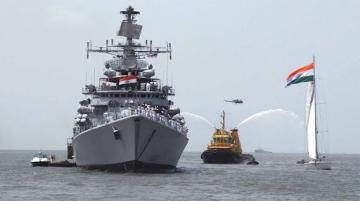 On November 4, Admiral Karambir Singh, the chief admiral of the Indian Navy, laid a wreath at the War Memorial in Delhi to mark the Navy Day. Every vessel floating under the Indian flag today observes that Navy Day and odes have been pouring in from all avenues, in praise of the keepers of the Indian waters. 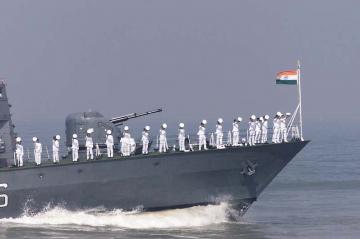 The Indian Navy observes its day marking the anniversary of Operation Trident, one of the most successful naval attacks globally, since the second world war. Operation Trident is the offense launched by India on the Karachi Port, in response to an air attack on the western sector on December 3, 1971. 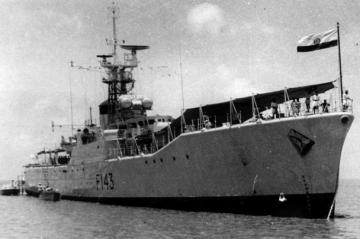 A fleet complete with Vidyut missile boats and anti-submarine tankers began an offense on December 4, inflicting heavy losses to the port and the Pakistan army vessels stationed there while taking virtually no damage. Not one casualty was reported on the Indian side and the offense also marks the introduction of ship-launched missiles in the Indian ocean. The navy sunk 4 battleships, turning the tide of the 1971 East Pakistan scuffle and essentially establishing India as the 'big brother' in the region. 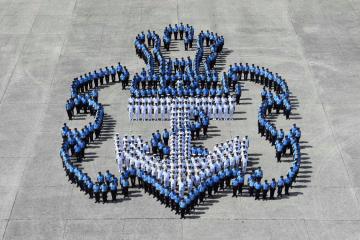 Today, we have a 130-vessels-strong fleet that is facing massive modernisation moves on a 13% budget share and INSV Tharini, which circumnavigated the earth with a six-women-team. The Indian navy currently deals with the modernisation moves of the Chinese navy as it develops relationships with Sri Lanka, whose government is sending increasingly mixed signals.