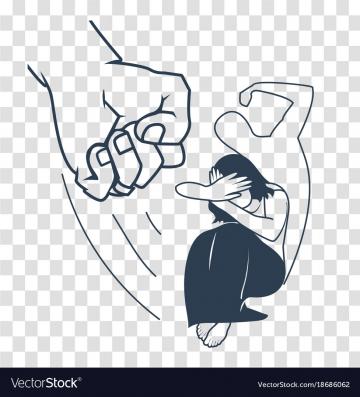 The Thiruvottiyur police on Tuesday arrested a 40-year-old lorry owner after his wife, who sustained injuries to the head due to him, passed away. The man tried to hush up the matter by pretending that the woman had died of an illness, but was arrested after his father-in-law filed a complaint suspecting foul play.

Sources said that Ezhumalai (40), a native of Tiruvannamalai who ran the lorry business in Chennai, was married to Vanitha (32) for the past 15 years. The couple has two children. Neighbours said that the couple quarreled frequently, mostly because Ezhumalai suspected that Vanitha was having an affair. On October 15, some neighbours got to know that Vanitha was hospitalised and visited her at the hospital. Her husband had reportedly beat her up with a rolling pin and she had sustained injuries to the head. The lady was discharged recently but kept complaining of head ache.

On Monday, she collapsed and died at home, driving Ezhumalai into panic. Instead of calling the police, he hired a private ambulance and took the body to Tiruvannamalai, where he pretended that his wife had died following a prolonged illness. However, Vanitha's father Kuppusamy preferred a complaint at the Tiruvannamalai police station, following which the body was taken for a postmortem to the Government Stanley Medical College in Chennai. Autopsy revealed that the lady had succumbed to a head injury.

During initial inquiries, Ezhumalai reportedly denied having hit his wife. He was asked to come back for inquiries on the next day, but he failed to turn up. The police picked him up from Kancheepuram as he was trying to go into hiding.