"Weed" grows in the backyard of house in Chengalpet, Cops register case 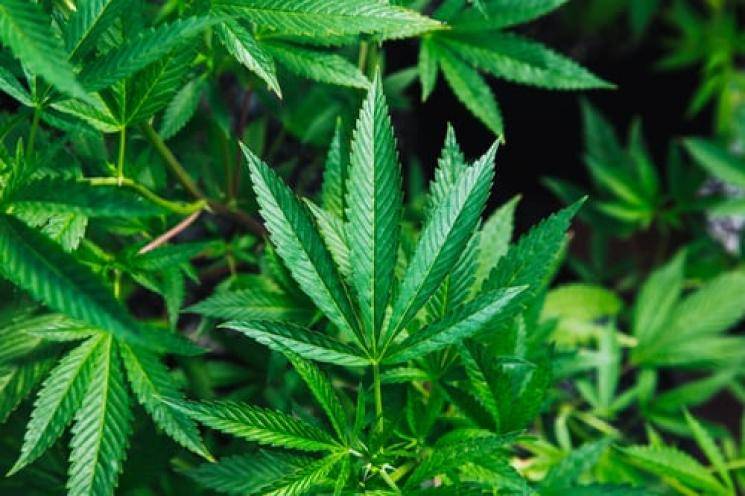 A house in Chengalpet, which has remained uninhabited for the past two years, drew some limelight after somebody informed the area police station that Marijuana plants grew in is backyard.

According to sources, the house in question belongs to one Lourdusamy, a retired teacher. The house has been uninhabited for the past two years and locals say that it has been used by antisocial elements to drink and smoke in the night. They may have dropped the seeds in the backyard, causing the plant to grow, said some police sources.

The police are also looking into the possibility of a peddler growing these plants, but sources said this was unlikely. The plants, however, had grown to about 5 metres in height before being discovered. On Thursday, the Rachakonda police in the neighbouring Telugu state busted a drug racket and seized 150 grams of heroin and 2 kgs of marijuana. The police had estimated the value of the seized contraband to be nearly ₹15 lakh.

More cases are expected in the coming week as the New Year is just around the corner.