FIR against father of Agra COVID-19 patient who misled authorities 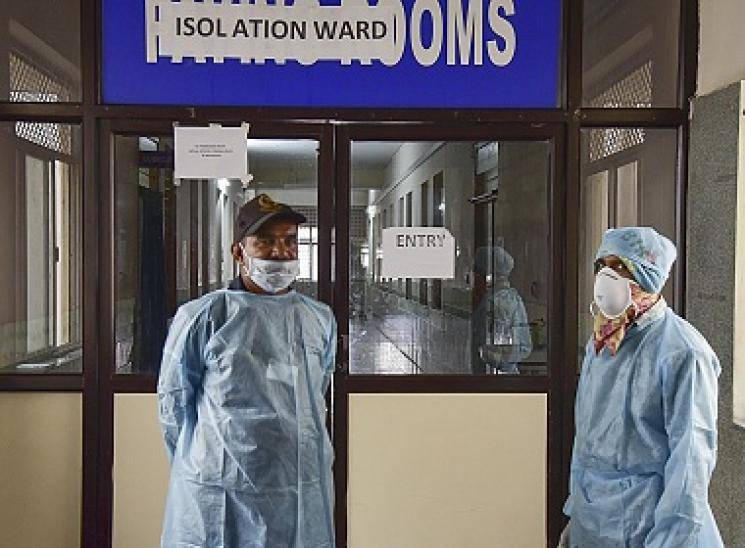 Agra: The Agra police on Sunday booked the railway official who asked his COVID-19 positive daughter to travel from Bengaluru to Agra, while being a suspected patient. This is the first FIR in India over the new Corona Virus and the case had caused untold panic in the north.

According to sources, the 26-year-old woman in question had recently married a Bengaluru-based techie who worked for Google. The couple had gone on a honeymoon and had returned on March 8 from Italy. The woman allegedly never left the Bengaluru airport but took another flight to Delhi the next day. The woman's husband had, by then tested positive for COVID-19. There was concern when she couldn't be found at her assigned isolation room, and this turned into downright panic after the woman's tests came back positive.

When the team trying to trace the woman reached her father's house, th family refused to cooperate with the officials and said that the woman had retuned to Delhi. Later, she was found to be sharing the house with eight other family members with no precaution.

Meanwhile, several media houses have published the experience of Delhi's first COVID-19 patient, the businessman who had tested positive mere days after hosting his son's birthday party. According to the middle-aged man who is completely asymptomatic and at home isolation now, the facilities at the Safdarjung hospital were state-of-the-art, and people who were suspected patients may rest assured that if quarantined, they would be in safe hands.