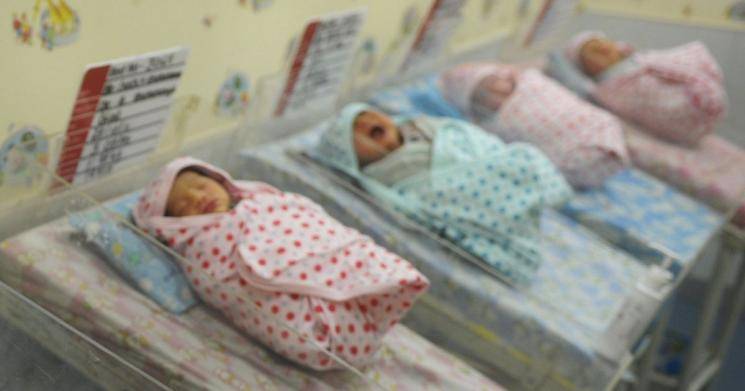 Tiruchy: Six women and two men were arrested in the district on Tuesday after they reportedly tried to sell babies who were born in the Mahatma Gandhi Memorial Government Hospital (MGMGH) here.

According to sources, the first baby - a seven-day-old was sold to a couple from Thiruverambur through a sanitation worker of MGMGH. The actual mother of the child, who is reportedly 42-years-old, could not take the baby - a girl - home as she was born out of wedlock. The childless couple had reportedly paid a sum of Rs 1 lakh for the baby. The New Indian Express reported that the sanitation worker took 94,000 and gave the baby's biological mother, 6000.

The second baby - a 24-days-old boy - was sold to a couple hailing from Thuraiyur by the parents, who had come from Kuvalakudi in the district. Both couples knew each other, according to the medical staff. The actual parents of the boy were impoverished daily wage labourers who already had two children. They had agreed to give the baby away to their friend, who was childless. The biological parents had taken Rs. 7000, to cover the expenses for the delivery. The incident came to light after medical staff who were on rounds discovered that the baby was not with the mother, who was recuperating.

The ChildLine took both the infants, along with their mothers, to homes in the district. All except one man were arrested. Inquiries were on.