Man cuts off own genitals after quarrel with wife

Man cuts off his own genitals after quarrel with wife 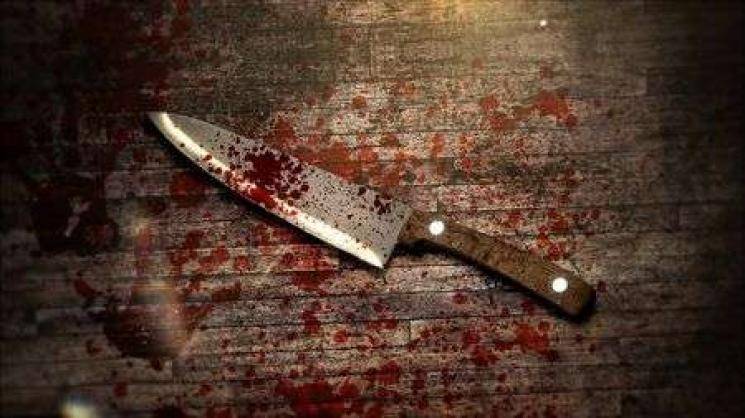 Chennai: In a bizarre case that presented itself at the #$#^^%* hospital after on the night of January 1, a 40-year-old man reportedly cut off his own genitals after his wife, disappointed in his alcoholism, left him and moved back with her mother.

According to sources, Babu (40) was married to one Devi (35) and the couple stayed at the Tsunami quarters in the capital. They reportedly quarrelled frequently and them being childless was reportedly a frequent bone of contention. Also, Devi hated the fact that Babu was alcoholic. The lady, who reportedly had a fight with Babu earlier, had left for her mother's house. She had returned on the eve of the New Year after talks between the two parties.

On the New YEar's eve, however, Babu came home drunk, infuriating Devi. The woman reportedly had a fight with Babu, and after heaping him with abuses, left for her mother's house again. Neighbours say that Babu went inside his house after this and that they heard him screaming within a short while. When neighbours walked in, they saw him writhing around in pain with his genitals cut off.

At the Government Stanley Medical College and Hospital, Babu confessed that he had mutilated himself in a state of frustration after his wife left. The man is under critical care and was said to be showing improvement.