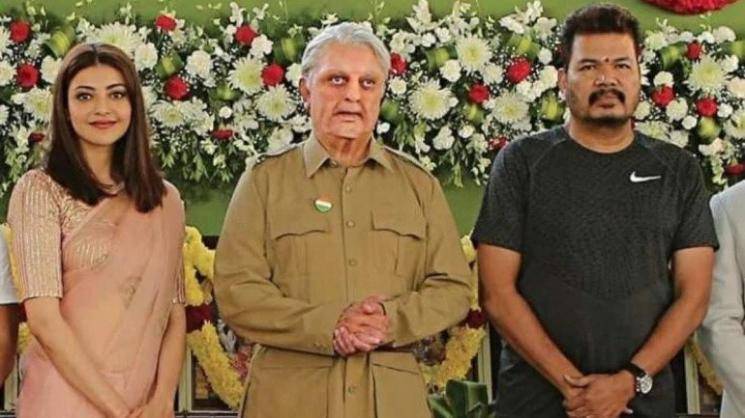 Chennai: Weeks after the unfortunate accident in the sets of Kamal Haasan's upcoming movie Indian-2 which claimed 3 lives and injured 9 others, the actor has approached Madras High Court complaining that the Chennai Police was harassing him in the name of inquiries.

According to sources, Indian-2 is directed by Shankar and produced by the Lyca Productions. It is to be Kamal Haasan's next much-awaited gig and the commencement of shooting had caused widespread interest among fans.

In February, three assistant directors of Indian-2 were killed and nine others injured after a crane on which they were sitting crashed to the ground. Haasan himself and director Shankar were among those who had a narrow escape. The shooting has, ever since, been postponed.

Haasan was summoned by the Chennai police on March 3 in connection with the accident at the shooting spot of Indian 2. The Twitter handle of Makkal Needhi Maiam, the party founded by Haasan had recently posted a tweet that pointed to harassment from the police. The tweet alleged that the state government was doing this as the party had secured good votes in the 2019 Lok Sabha elections.