Journalists booked for talking to Lankan refugees on CAA 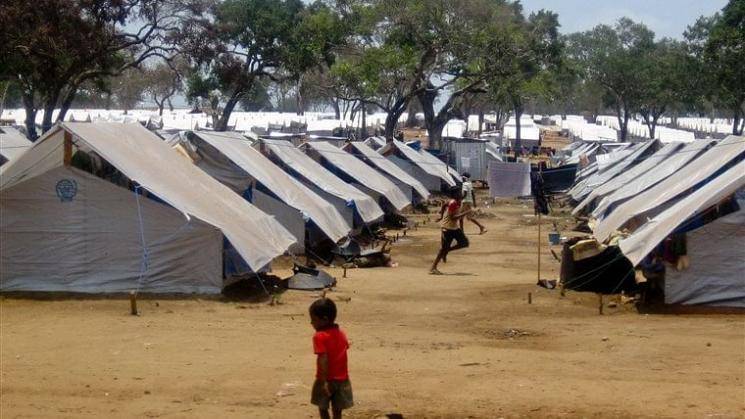 Kanniyakumari: A case has been registered against two journalists for visiting Sri Lankan refugee camps to seek the views of Lankan Tamil refugees on the Citizenship Amendment Act.

Both the reporter and photographer belonging to the Vikaan Group have been booked under nonbailable sections and there have been demands from politicians and the public alike for the case to be withdrawn. 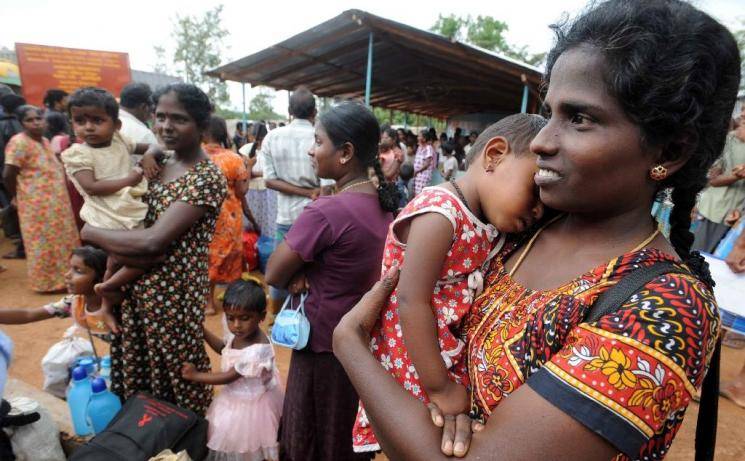 The journalists from Vikatan were booked in two separate FIRs filed at the Kaliyakkavilai and Marthandam police stations under the Kanniyakumari police. The complaints were referred by the Village Administrative Officers of the two villages, Sasikumaran Thambi and Tamizharasi. The VAOs accuse the journalists of speaking with an "intent to incite a revolution against CAA"; The Kanniyakumari police booked both under non-bailable sections, but it has been said that the two did not speak to the inhabitants over anything other than the topic they were covering.

They were booked under IPC sections 188 (disobedience to order duly promulgated by public servant), 447 (criminal trespass) and 505-1b (publishing material with an intent to cause fear or alarm), while the FIR accuses the journalists of entering the camps with intent to "instigate the refugees to conduct a revolution against CAA".

DMK leader Kanimozhi and Makkal Needhi Maiam founder Kamal Haasan have deplored the move and sought that the case be withdrawn. Vaiko also deplored the move, calling the AIADMK government 'Fascist'. On Monday, representatives of the Chennai Press Club met with Tamil Nadu Director General of Police JK Tripathy and requested the police to withdraw the case against the journalists. The Nagapattinam Press Club had also deplored the case. 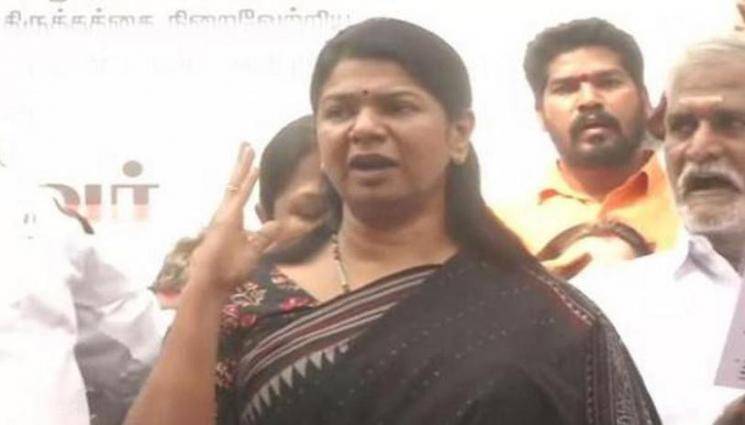