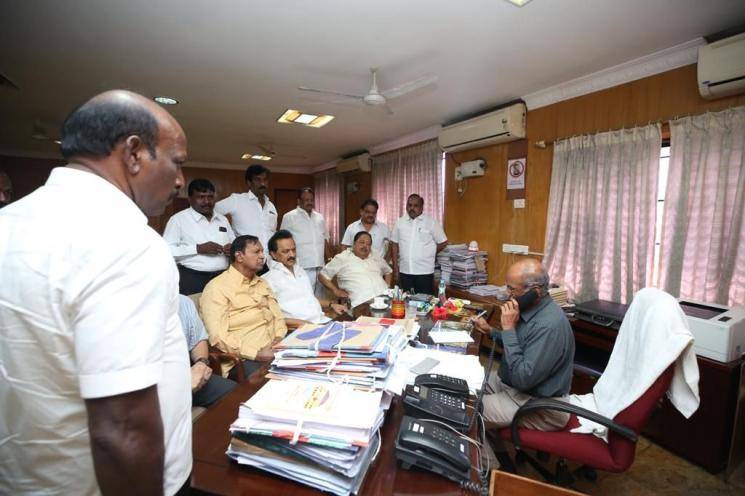 Chennai: Even as the State Election Department began the counting of votes polled during the phase-2 of the local body elections, the DMK on Tuesday approached the Madras High Court seeking respite. High Court Justices M Sathyanarayanan and R Hemalatha have agreed to take up the case on Friday.  R Palaniswamy, the State Election Commissioner, however, denied any irregularity and said that the vote-counting process may be completed only by Friday.

The rural local bodies in Tamil Nadu went to polls on December 27 after a period of eight years, during which several cases have been filed with the judiciary in the issue. The counting of votes began at 8 am in 27 districts. The process is expected to conclude on January 3. 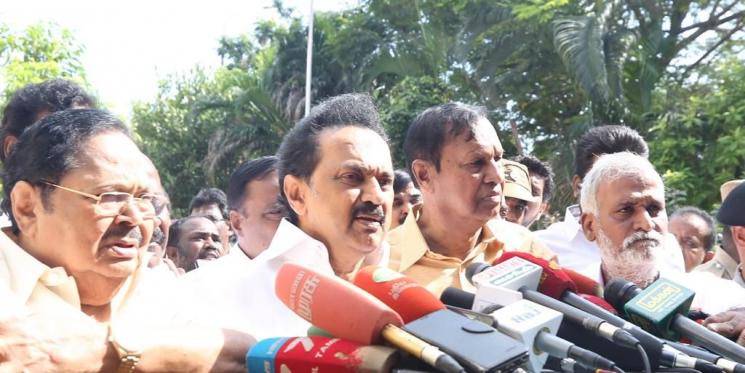 The counting of votes for the rural local body elections in Tamil Nadu commenced in 27 districts began at 8 a.m. on Thursday amid tight security. Even though they have been maintaining the lead in most places since the afternoon, the DMK is accusing AIADMK of using power to distort the results.

Speaking to reporters in Chennai, MK Stalin alleged that the Chief Minister's brother-in-law, Venkatesh, was at a counting centre with a cell phone. “The DMK alliance is winning in over 80% of the areas and is leading. The AIADMK is trying to stop this with the help of bureaucrats He alleged that in Kolathur, Salem, the DMK candidate had won but it was yet to be announced." He said, adding, “In the same area, they announced the victories of some AIADMK members. The officers have left stating that they will announce results later.”

Stalin also named Konganapuram, Edappadi, Sangagiri in Salem, Bodi in Theni and Vathalakundu in Dindigul, Minjur, etc. as places where the DMK victory was not announced immediately. The DMK representatives of a counting centre in Oodhalur, Thoothukkudi, were assaulted and driven away, alleged Stalin, adding that three polling boxes were missing in Vilathikulam.

As of Wednesday evening, the DMK has retained its lead. The counting process is expected to conclude on January 3.