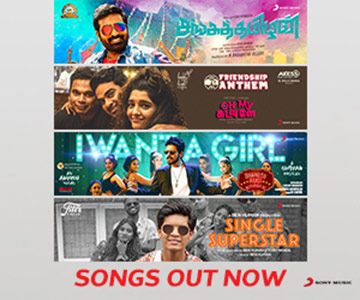 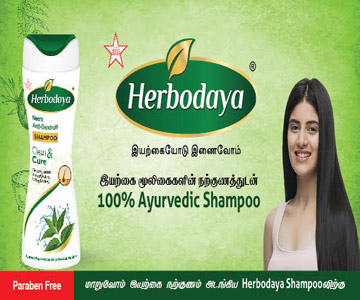 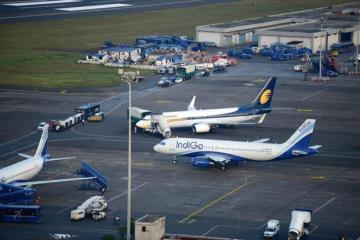 Chennai's air may be clearing thanks to the wind patterns resuming full force - however, the effects of the Delhi smog are far from over. Several flights to and from Delhi have been disrupted due to poor visibility and Since the beginning of November, over 500 flights have been delayed.

Flights from Delhi being late and the flights from Mumbai being delayed due to a cascading effect at the Mumbai airport, meddled with the Meenambakkam airport's schedules on Wednesday. Around 10 flights to Delhi were delayed while total 20 flights including departures and arrivals to other destinations suffered because of the cascading effect.

Reportedly, the visibility on the runways at Delhi airport is below 600m, which is not conducive for flying. The Delhi International Airport Limited is rerouting several local flights via Jaipur, Amritsar, Lucknow and other cities. Airlines companies are feeling the brunt of it as canceling of flights and even delays impact the operations. Even a change in the route burns extra fuel and overworks the crew, which again translates into a financial component. Meanwhile, more instances of stubble burning were reported from Jalandhar area, further worsening the situation.