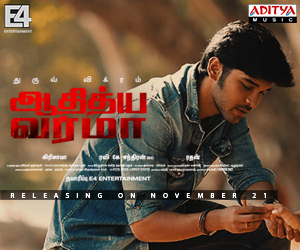 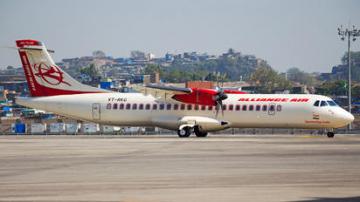 After a gap of 41 years, flight operations between Chennai and Jaffna resumed with the maiden international flight of Alliance Air. Governor of the Northern Provincial Council of Sri Lanka Suren Raghavan took part in the first journey and expressed hopes that the new airport in Jaffna would pave way to better trade relations between India and Sri Lanka.

The Jaffna service will fly thrice a week, on Mondays, Wednesdays, and Saturdays. Incidentally, this is the first global venture of Alliance Air, which is a wholly-owned subsidiary of Air India. Air India Chairman and Managing Director Ashwani Lohani had in a release expressed pride that the second airline in Air India was now a global player. Flyers from New Delhi, Coimbatore, Ahmedabad, Mumbai, Dubai, Thiruvananthapuram, and Muscat may connect onwards to Jaffna now under the service.

The operations in the route had been suspended during the Sri Lankan civil war, when the Jaffna airport, then called the Palaly airport, became a military airbase. It also catered to domestic flights and had been spruced up recently. Lankan President Sirisena and Prime Minister Ranil Wickremesinghe had formally unveiled a plaque on October 17, commemorating the inauguration of the airport.

Alliance Air connects 53 destinations within India to 113 destinations per day. Jaffna will be its 54th destination. The ticket fares on Chennai-Jaffna route is ₹3,990 while the return trip will cost ₹3,190 plus government taxes.