2019 a glowing year with 9 new colleges, target achievements in TN Medical field as personnel try to 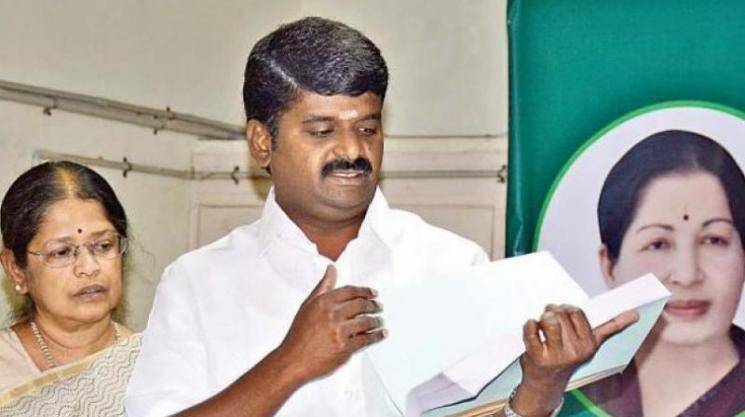 Chennai: The medical field in the State was reported to have had fared well in 2019 in the State statistical data even as the medical staff across the state try to forget the force with which the State-wide doctors' protests were cracked down by the state.

The AIADMK regime has suppressed the State-wide government doctors’ protest through open threats, transfers and disciplinary charges, and a massive exercise to “restructure” posts of doctors in medical college hospitals as per Medical Council of India norms. The move has been widely declaimed with the doctors alleging that it would affect patient care. Even senior doctors from tertiary care were being shunted into departments that were not their specialties, alleged medical staff. The posting of specialists in departments other than their own and associate professors of six key departments being instructed to perform 24-hour duty due to a shortfall are among the key problems that they elaborated on. 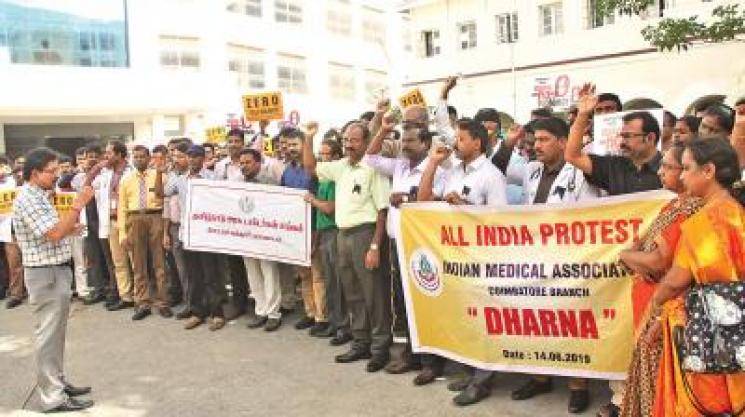 The 9 new medical colleges, which take the State's total of medical colleges to 32, were established with 60% Centre funding. Work for an All India Institute of Medical Sciences in Madurai is also being conceived. 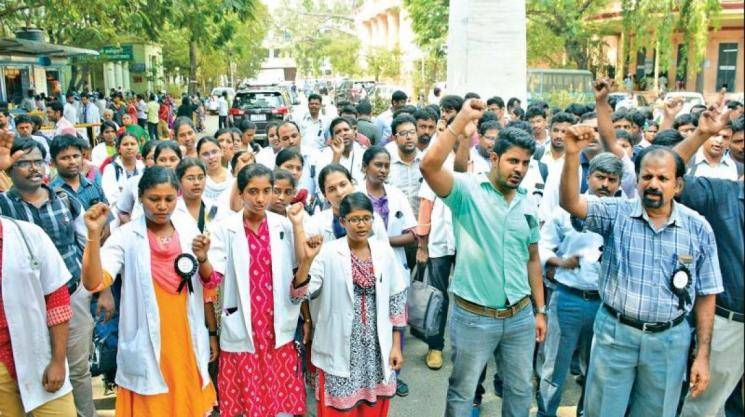 The State also fell by six places in the NITI Aayog’s health index, reaching from third place in 2015-2016 to ninth place in 2017-2018. However, there have been some shining moments, with the Infant Mortality Rate and Maternal Mortality Ratio of the state going down significantly. The government also may be noted for its efforts to retrain the staff. 2019 marked the signing of agreements for improving skills of nurses and doctors. It was announced that the State would facilitate the establishment of a flagship hospital of the King’s College hospital, London, in the State.

Tamil Nadu also bagged the ‘Best State Award’ from the National Organ and Tissue Transplant Organisation (NOTTO) for the fifth consecutive year in 2019.