A special gift for this Mersal actor from 'Thalapathy' Vijay

The biggest box office blockbuster in ‘Thalapathy’ Vijay’s career, Mersal, released in 2017 continues to be a film that is adored by the superstar’s fans world over. Directed by Atlee under the Thenandal Studios Limited banner, the action thriller had chartbuster songs by Academy Award-winner A. R. Rahman. In addition, a highlight in the film was the contribution of the various junior artists among whom was master Akshath, who has now been gifted with a camera on the occasion of his birthday by Vijay himself. 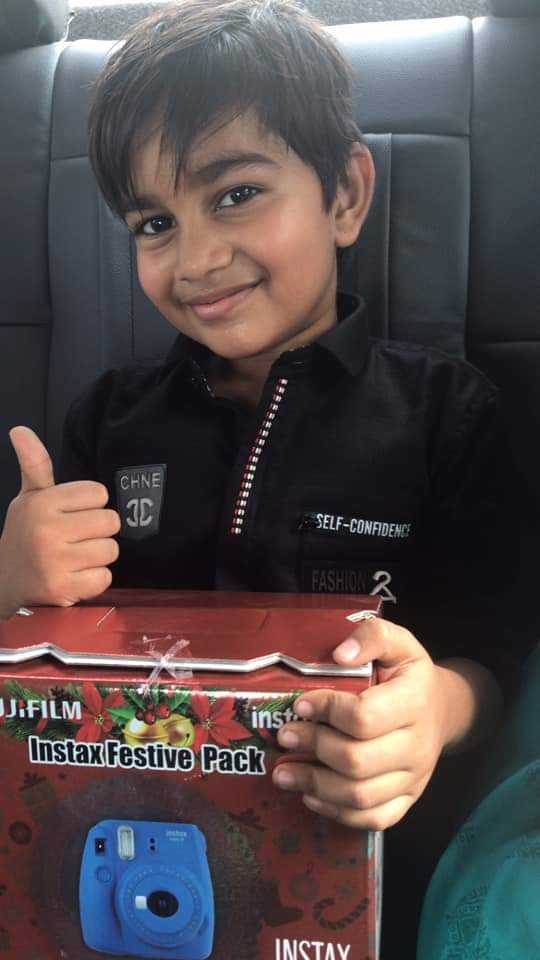 It must be noted that Akshath played the role of Maaran, the brother of Vetri and the son of Vetrimaaran - all three characters’ elder versions portrayed by Vijay himself in accordance with the time and year in the film's plot and narrative. His role in Mersal turned out to be a notable one as he appeared in key scenes during the flashback portions including the smash hit “Aalaporaan Thamizhan” song.

Mersal, also dubbed in Telugu as Adirindhi was a multi-starrer and included names like S. J. Suryah, who played the antagonist, Samantha Akkineni, Nithya Menen and Kajal Aggarwal as the female leads followed by Vadivelu, Kovai Sarala, Sathyaraj, ‘Motta’ Rajendran, Yogi Babu, Sathyan among others in major supporting roles. 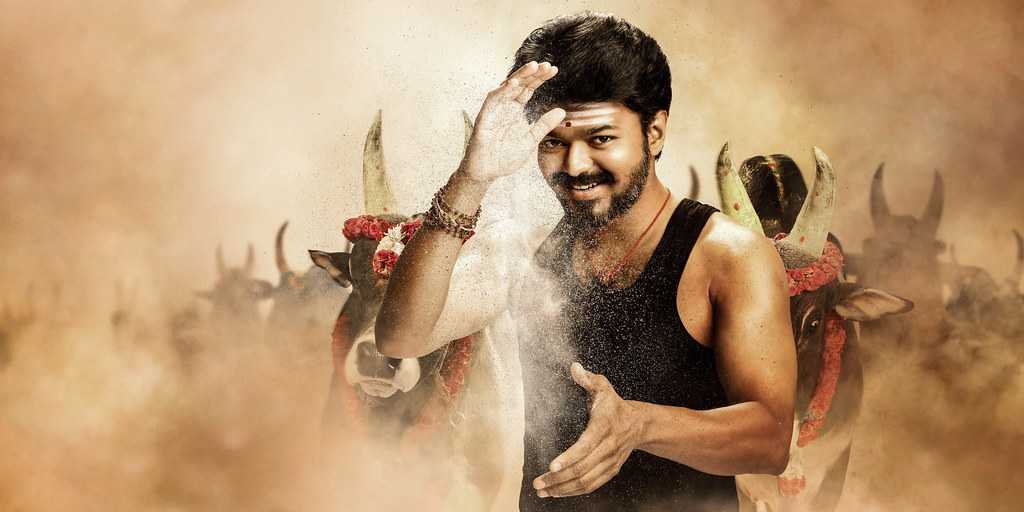 Pooja Hegde officially signed as the female lead for Mahesh Babu's next!

BIG NEWS: Allu Arjun's Pushpa to release in December during the Christmas weekend