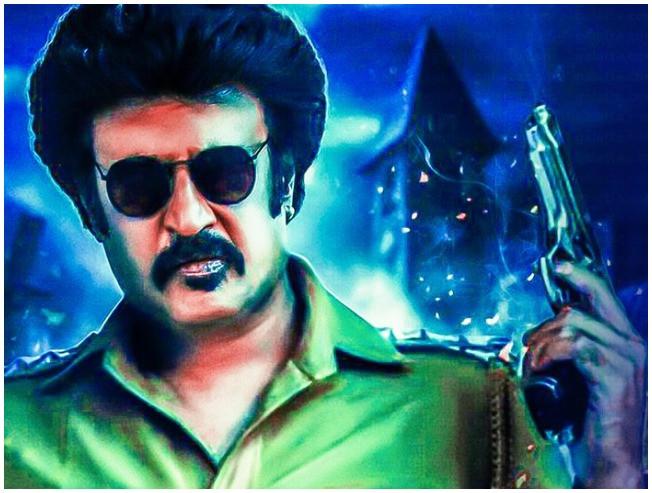 Set to be a massive film in the making, the tentatively titled Thalaivar 167 is the first-time collaboration between ‘Superstar’ Rajinikanth and blockbuster director A. R. Murugadoss. Production on the film will begin from tomorrow (April 10) with possible plans for a Pongal 2020 release. 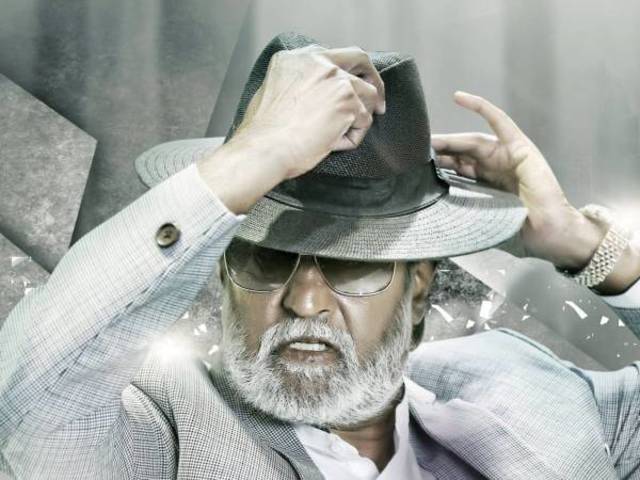 To be produced by Lyca Productions, Thalaivar 167 will include music by Anirudh Ravichander with cinematography by Santosh Sivan, Santhanam for the art direction and Niharikha Bhasin Khan in charge of the costume designs department. 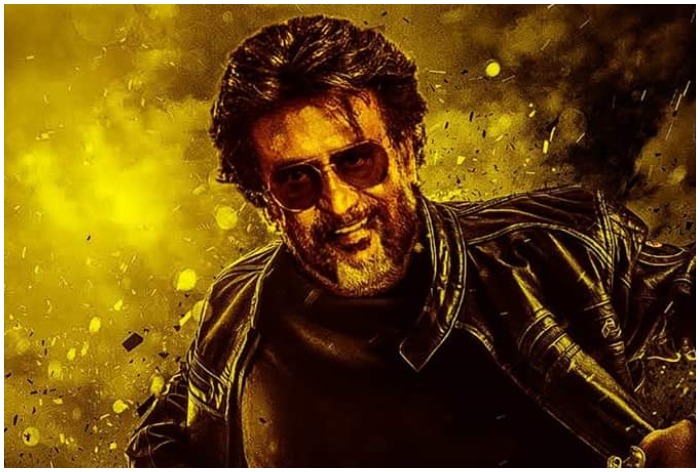 With Rajinikanth expected to head to Mumbai today (09.04.2019) to join the first day of shooting for Thalaivar 167 starting tomorrow, Lyca Productions have now unveiled the film’s first look along with the title, which has been revealed to be as Darbar. 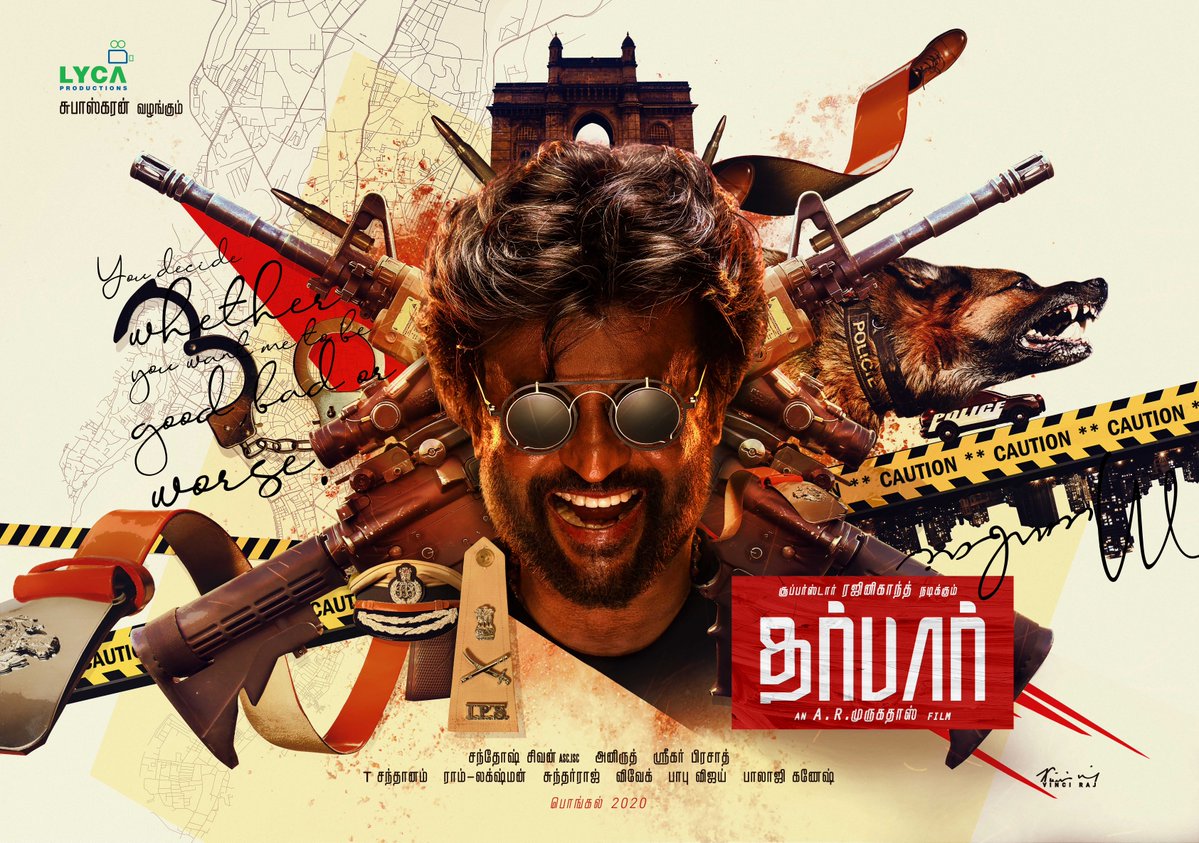 It must be noted that actress Nayanthara has been cast in Darbar to play the role of the female lead and will be the fourth occasion she will be seen alongside Rajinikanth in a film after their previous collaborations namely Chandramukhi, Sivaji and Kuselan. 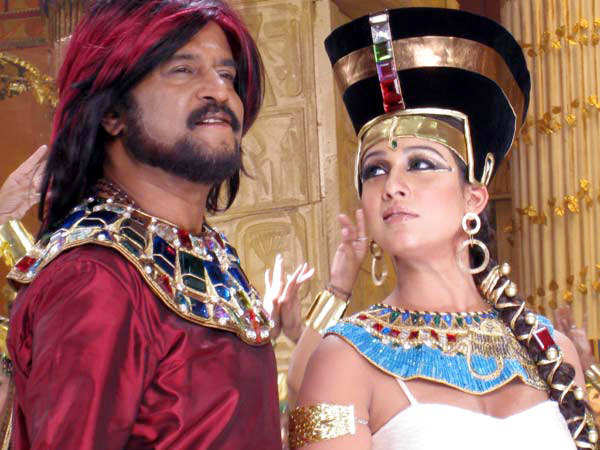