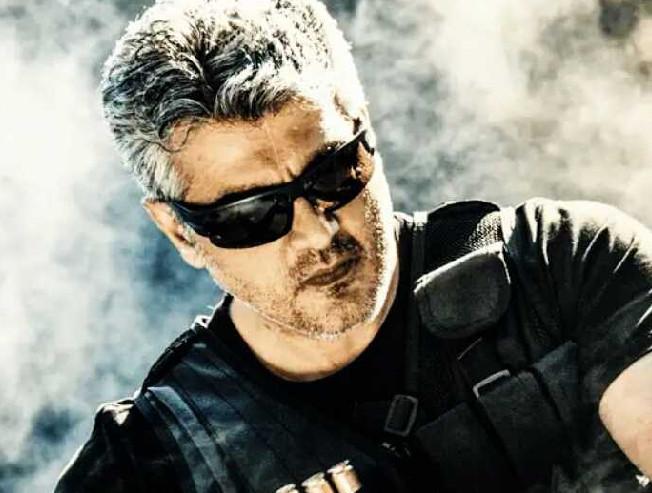 Thala Ajith's Nerkonda Paarvai is currently in the post production stages and the film will hit the screens on August 10, 2019. Directed by H Vinoth and produced by Boney Kapoor for his Bayview Projects LLP, this courtroom drama also has Vidya Balan, Shraddha Srinath, Rangaraj Pandey, Adhik Ravichandran, Abhirami Venkatachalam, and others in the star cast. The film will showcase Thala Ajith in a new makeover and it is expected to be a film that will focus more on the content than the star power.

This is his 59th film and the fans have always been eager to know about the actor's 60th film. As signed in the agreement already, Ajith's 60th film will also be bankrolled by Boney Kapoor as it was a two film deal. We have now got to know from official sources that the director of Thala 60 will be H Vinoth himself once again. However, this time, it is going to be his original script and not a remake.

We have seen Vinoth's excellent writing skills with films like Sathuranga Vettai and Theeran Adhigaaram Ondru and now we can expect a strong content driven subject with this exciting project as well. Kollywood insiders also suggest that Ajith was highly impressed with Vinoth's original script and it was supposed to be their first collaboration, but due to various other factors, Nerkonda Paarvai happened first.

This film will be an action entertainer from Ajith and Vinoth duo. Director Venkat Prabhu was rumoured to direct Thala 60, but it looks like he will be doing the star's next outing, probably Thala 61. As of now, Ajith's 60th film will be produced by Boney Kapoor and directed by H Vinoth. This project is scheduled to hit the screens in April 2020 and the shooting will start in the second half of 2019. More details on the film's cast and crew can be expected in the coming days.