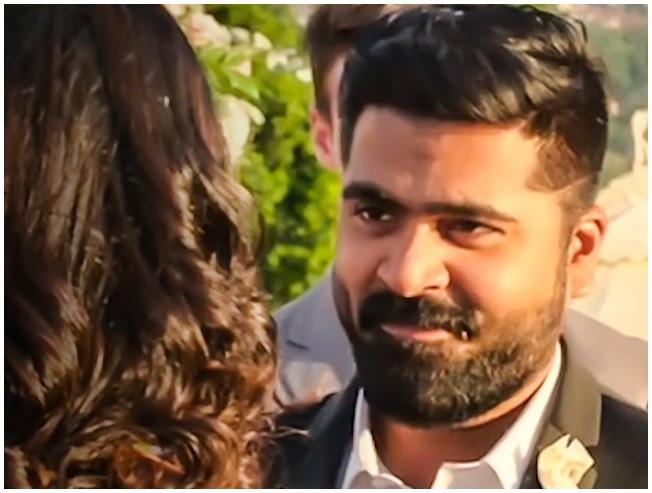 The multi-talented veteran filmmaker and actor turned politician T. Rajendar is at present busy with the preparations for the wedding of his younger son, Kuralarasan, and had recently paid a visit to the head office of the Dravida Munnetra Kazhagam, Anna Arivalayam, to extend invitations to the party chief, M. K. Stalin and his family members. 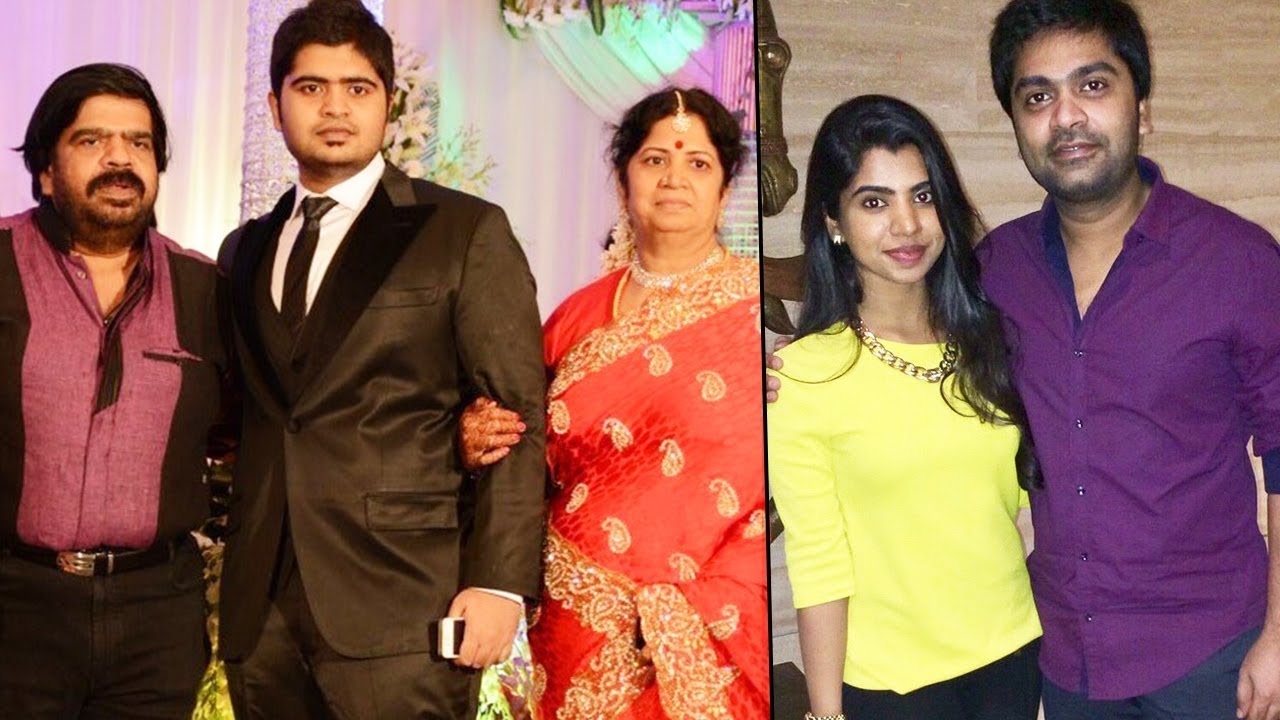 Post his meeting with the DMK chief, T. Rajendar interacted with the press and spoke about the wedding plans of his elder son, Silamabarasan, lovingly called by his fans as STR or Simbu.

He stated, “I am indeed looking for a girl for Simbu. From choosing a girl in the film industry to marry to wanting to be with someone whom he likes is what he wants now. I am also looking into various aspects including horoscopes and for now he is focused on his brother’s marriage. He wants Kuralarasan’s wedding to happen at the right time as his sister, Elakkiya’s marriage took place. By God’s grace, Inshallah, we hope to find a good girl for Simbu's marriage soon.” 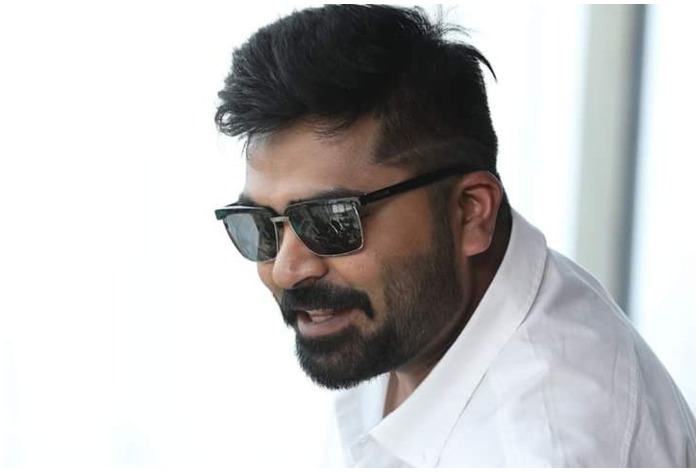 STR is at present in London to undergo a transformation in his look with fitness programs for his upcoming action political film, Maanadu, opposite Kalyani Priyadarshan under the direction of Venkat Prabhu to be produced by Suresh Kamatchi’s V House Productions. 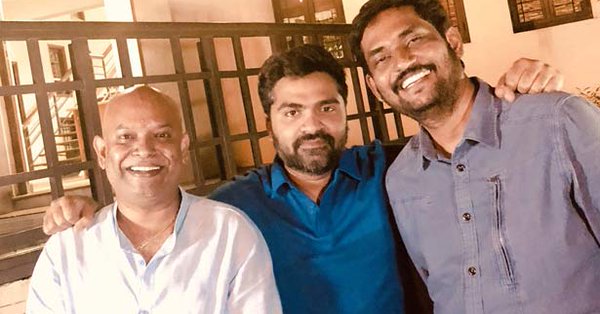 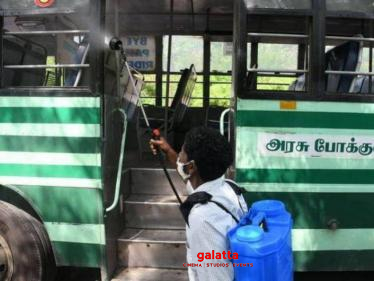 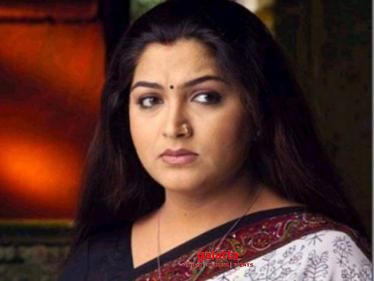