After Super Deluxe, it is Tamizh Padam 2 director's next 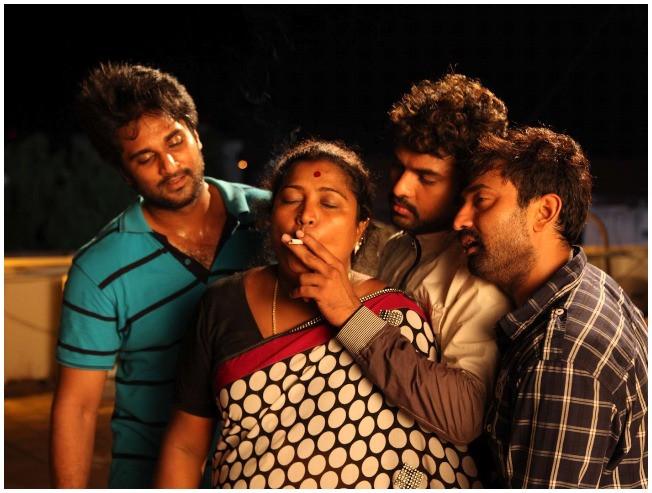 Director C. S. Amudhan gave a rousing hit last year in the form of his Tamizh Padam 2, which had Shiva in the lead role and was produced under S. Sashikanth’s Y Not Studios banner. 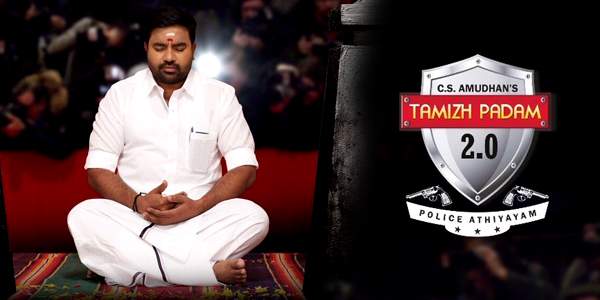 Since the release of Tamizh Padam 2’s release, there was talk surrounding the director's plans for his next. It must be noted C. S. Amudhan has already completed a film titled Rendavathu Padam, which has Vemal, Aravind Akash, Richard, Vijayalakshmi, Remya Nambeesan, Sanjana Singh among others in starring roles. 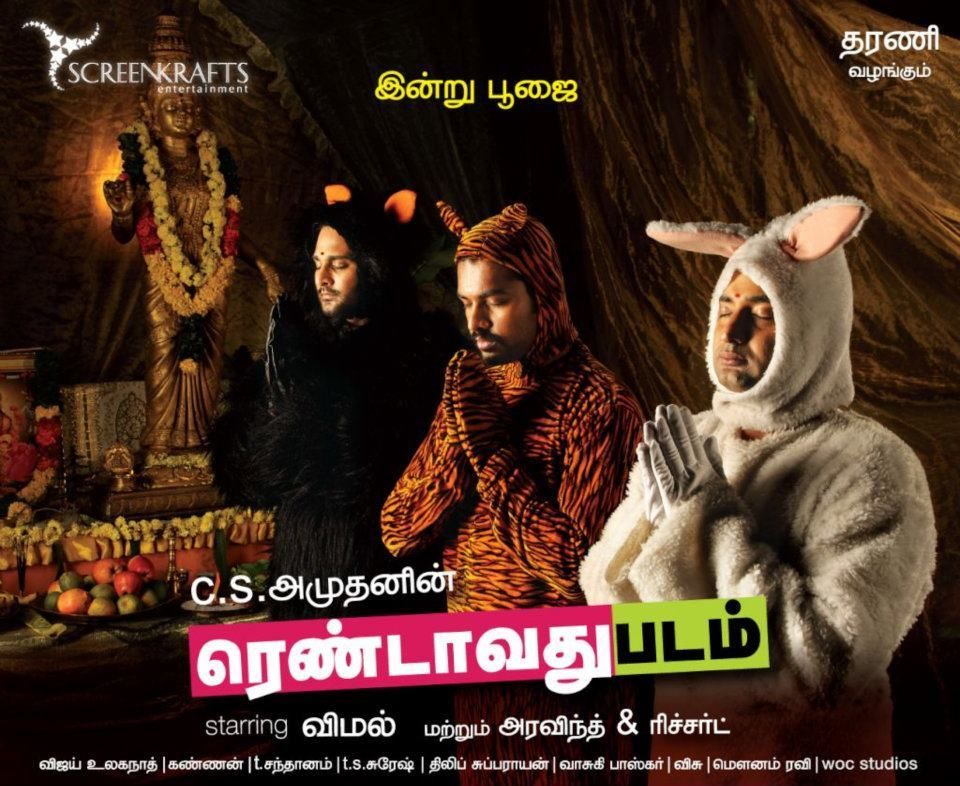 With no update on Rendavathu Padam for a long time, it looks like we now have the first official word on the film’s release coming in from independent filmmaker, Sudhish Kamath of That Four-Letter Word, Good Night Good Morning and X – Past is Present fame. 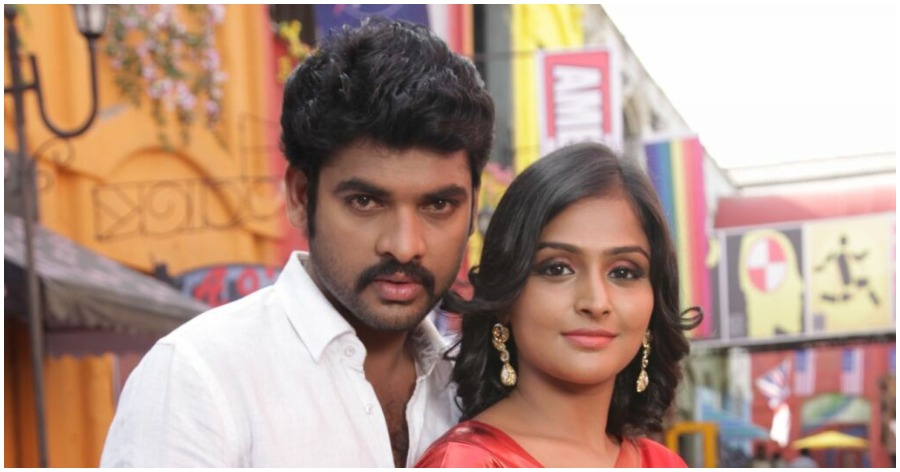 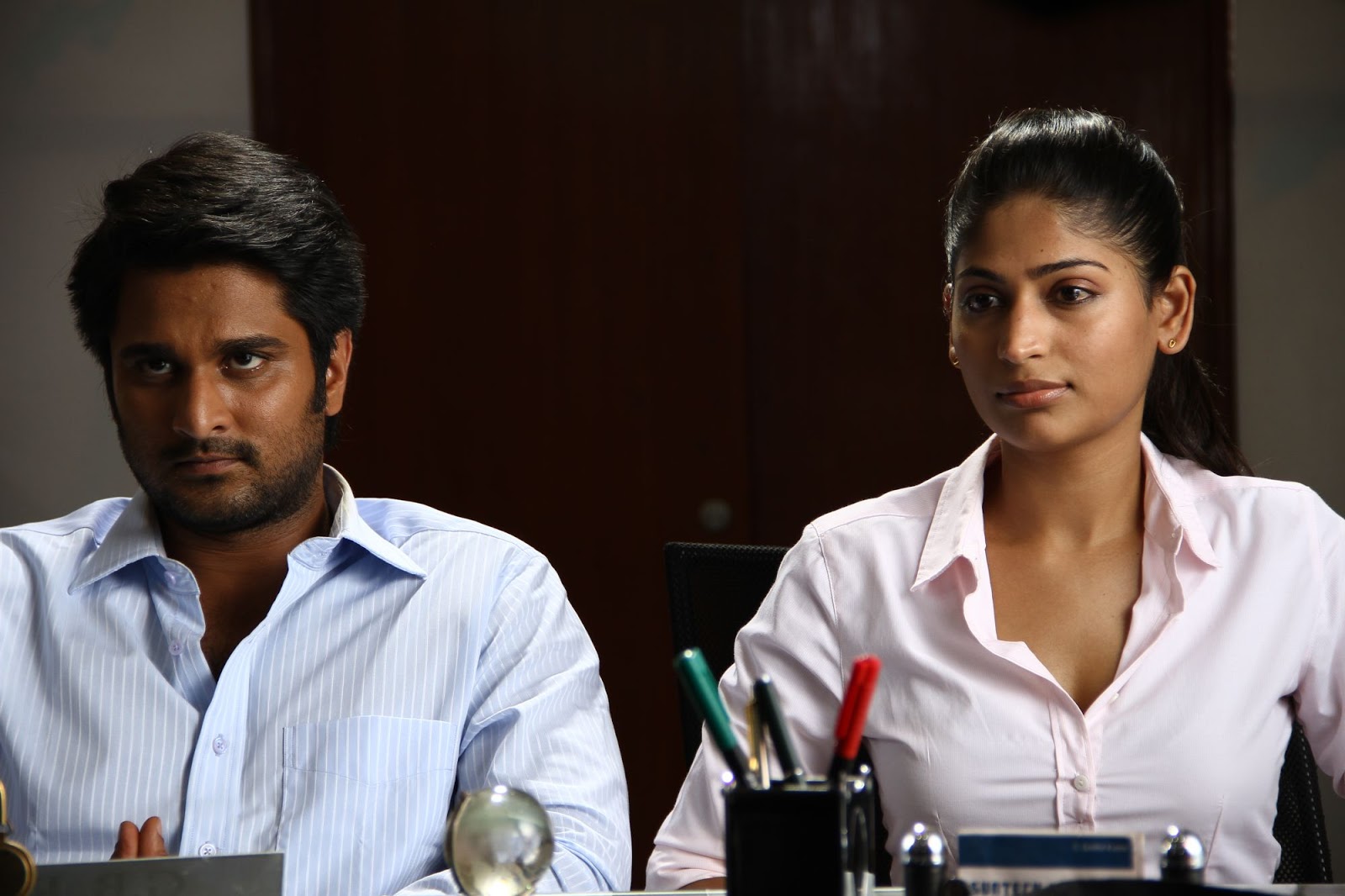 Sudhish Kamath took to his Twitter page to inform his followers that the only other film in recent times that is hiding a lot of zany fun apart from Super Deluxe is C. S. Amudhan’s unreleased Rendavathu Padam. 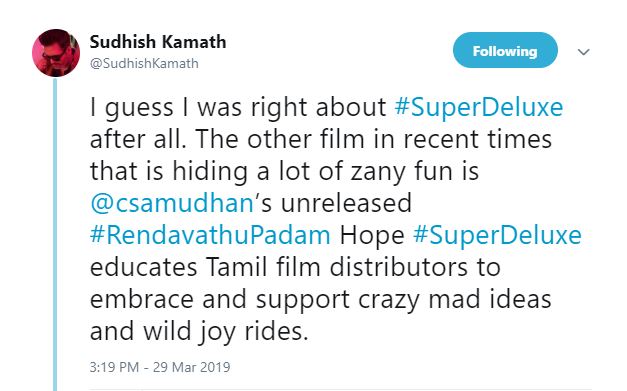 He then tweeted saying Sasikanth of Y Not Studios is now planning to release Rendavathu Padam on the same Friday as the Hollywood biggie, Avengers: Endgame, on April 26. Sudhish then concluded saying an official announcement can be expected next week after looking at the collections of Super Deluxe. 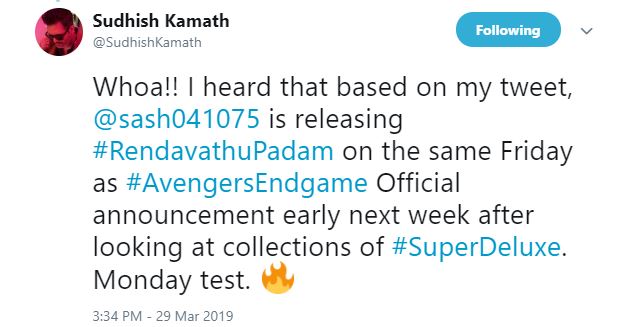 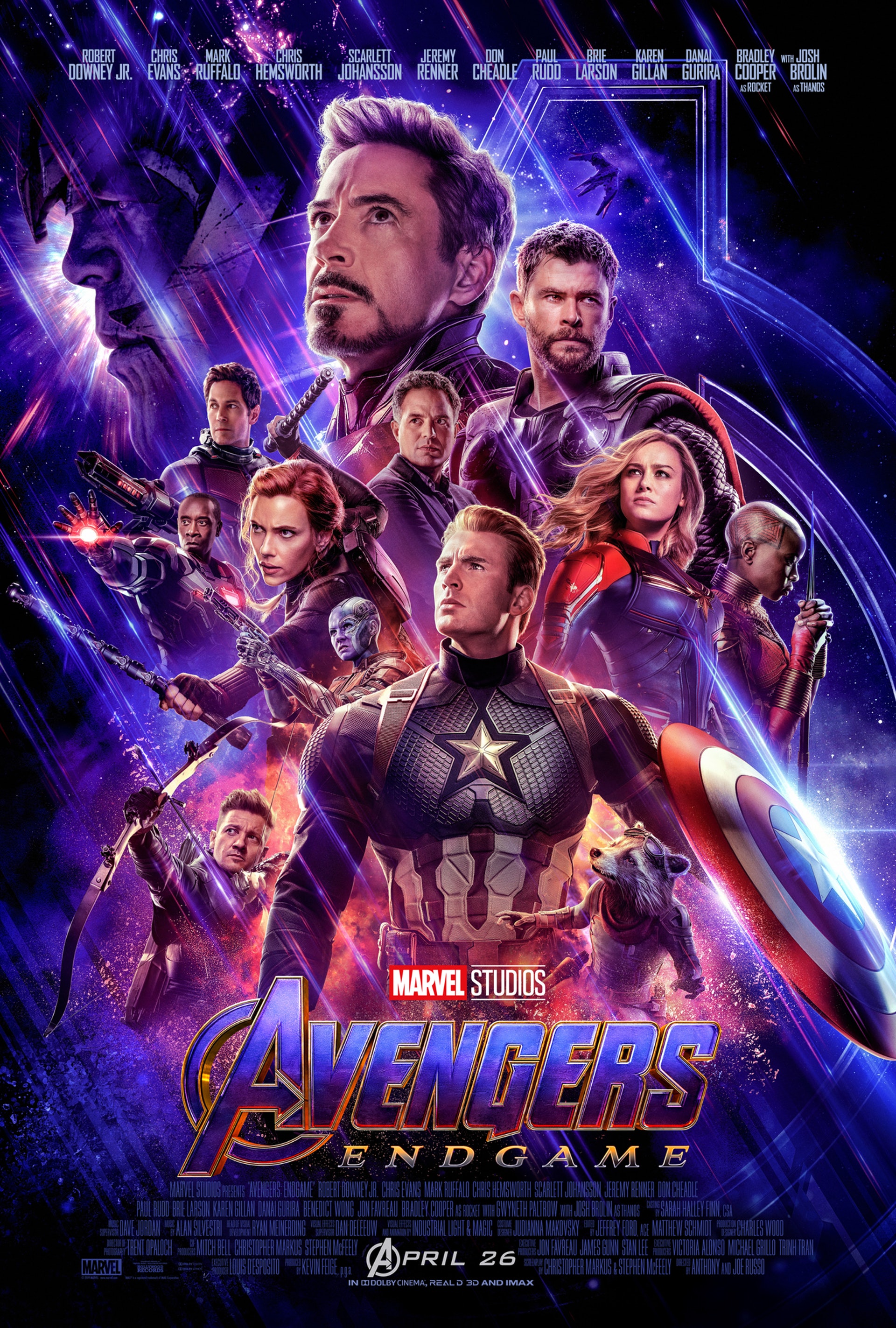