Radhika lashes out with facts against Vishal and Nadigar Sangam 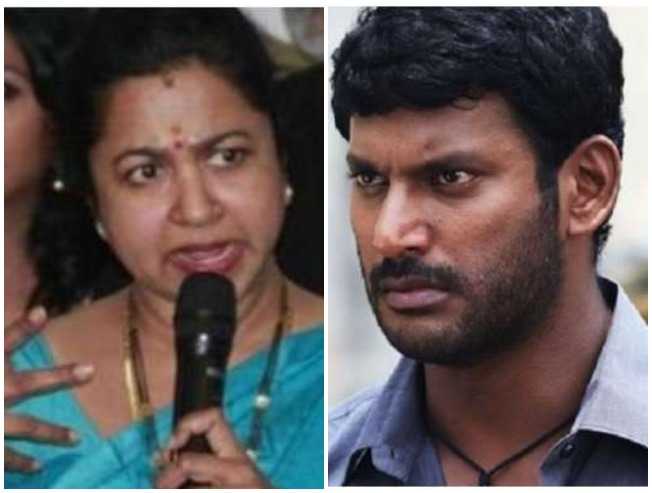 If nothing else, Sarathkumar sure has loyal women around him. A day after Varalakshmi Sarathkumar publicly cut ties with longtime Vishal after the latter posted an election campaign video implicating her father, Radhika Sarathkumar issued a similar statement questioning Vishal's authority in pointing fingers at her husband. The actor himself is yet to comment on the Pandavar Ani election campaign video that accuses him the 1000th time. The video even has Sarathkumar featured for 5 seconds, with the voice-over leaving no doubts as to who is being accused. Sarathkumar maybe content keeping his dignified silence, but the women in his family are way too loyal and reasonable to take it lying down. After Varu asked exactly what Vishal has achieved with his Nadigar Sangam post to feel authorised to point fingers at her father, Radhika Sarathkumar repeated the question and added on references to the court case and depleting funds for good measure. "Such dividing acts will help neither the Sangam nor the artists," said her tweet. 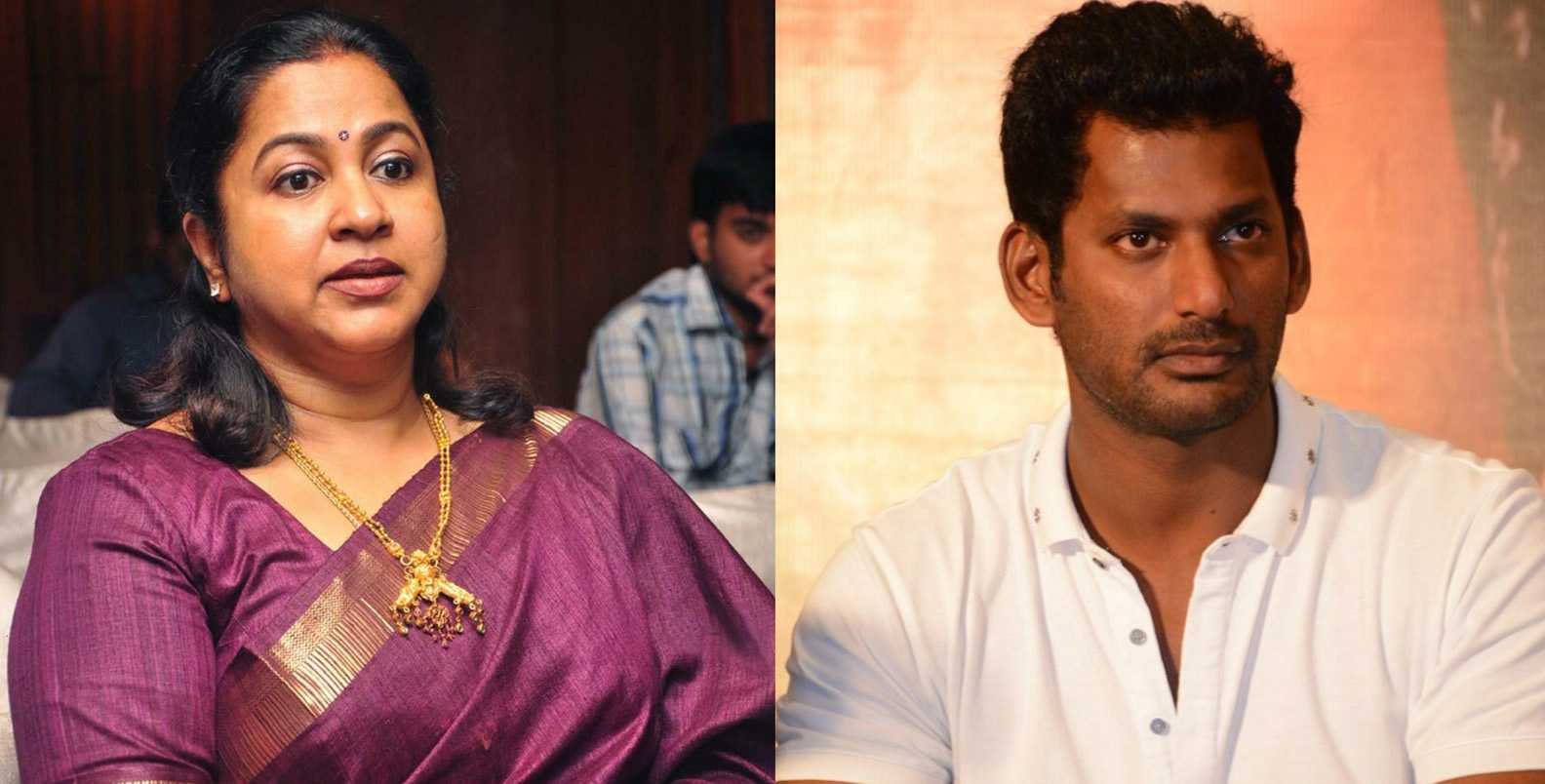 The movie veteran who was last seen in Mr. Local, took exception to the election campaign video two. "they are singing the same 3-years-old tune," she said in a press release that she also tweeted. While they accused Sarathkumar, the Pandavar Ani themselves had had a rough tenure, she noted. Vishal himself is yet to prove exactly what his contribution has been, but he had no qualms using the Sangam's former president's name to boost the election campaign. Not only has he run through the Producers' council funds, he is also implicated in a case.

Nadigar Sangam elections are scheduled on June 23. Both Pandavar Ani lead by Nasser and Swamy Sankaradoss team lead by K Bhagyaraj are campaigning actively, even heaping insults on each other in the process. The Nadigar Sangam building, which was the inception of the entire Nadigar Sangam incident, is nearing also completion. 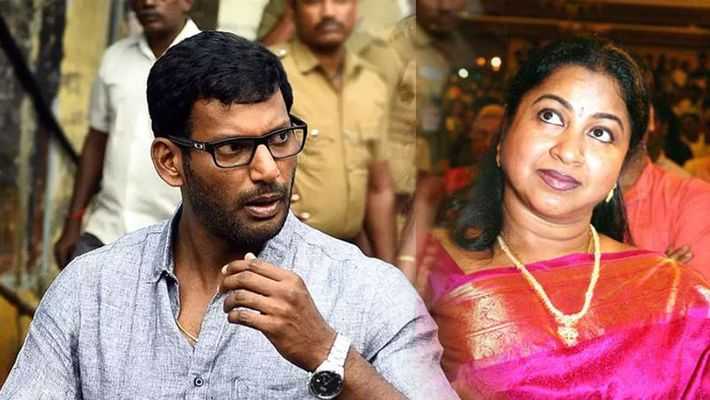