Breaking: Keerthy Suresh to enter Bollywood - with this recent sensation's next 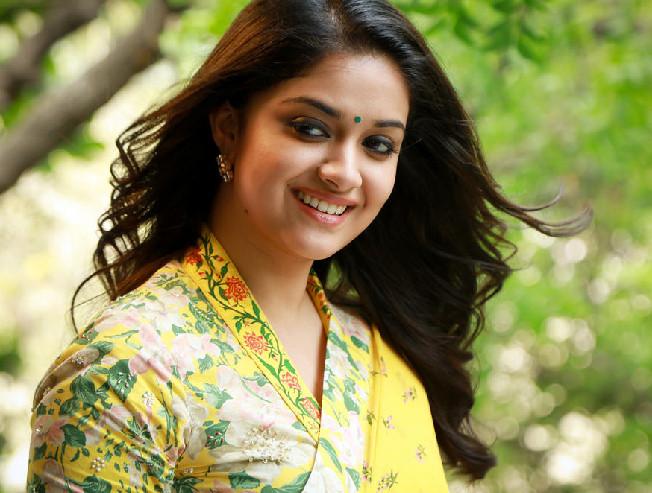 One cannot deny the fact that Keerthy Suresh is a sensation in Kollywood. She has paired up with the majority of the leading stars in K-town, including Vijay, Vikram, Suriya, Sivakarthikeyan, to name a few. Her last film in Tamil was Sarkar. She grabbed the audience's attention through her intense performance as Savithri in her biopic, titled Nadigaiyar Thilagam.

The much sought after actress is now all set to make her entry in Bollywood. Yes, we are informed by our reliable sources that the young actress will play one of the leads in 'Badhaai Ho' fame director Amit Sharma's next outing. It will be produced by Boney Kapoor, who is currently bankrolling Thala 59 with Ajith Kumar and H Vinoth.

The pre-production works are said to reach its final stages and we can expect an official announcement about the project in the coming days.

After making a striking impression in Kollywood and Tollywood, looks like Keerthy will now be geared up to set her foot in Hindi cinema. This must surely be happy news for the actress' fans.