"I'm very worried for you": Mani Ratnam to Suhasini 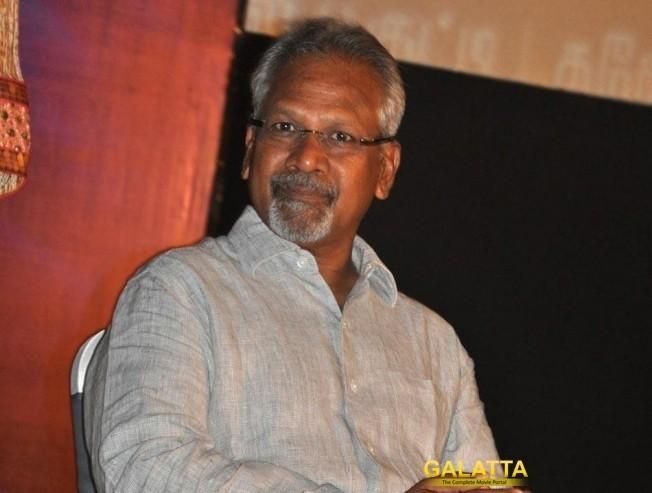 Popular actress, director, producer and dialogue writer Suhasini Mani Ratnam is known for her versatile performances in her glorious career and is also a trained Bharatanatyam dancer.

Suhasini was in the news recently for her Bharatanatyam recital for one of Chennai’s best dance schools marking Sarasalaya’s 70th-year platinum jubilee event. 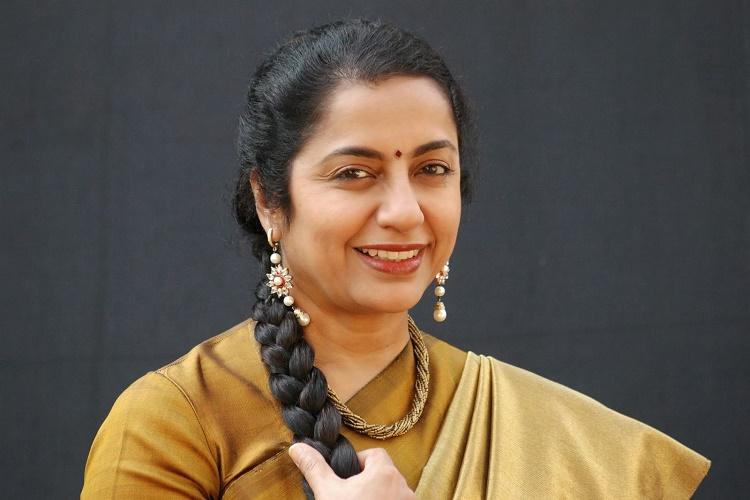 Off late, Suhasini has been performing only the drama part of the dance recitals and took to the stage for her dance, which incidentally is her first show after 43 years.

The surprising part of this event was, Sethumadavan, an 83-year-old veteran makeup artist had done the makeup for her first show and the recent one.

Suhasini was nervous to perform and had shown the rehearsals only to her parents and her husband didn’t watch the same. Mani Ratnam, who was initially worried about her performance and later told her, "There is no Take 2, so I’m very worried for you."

The actress practiced for 15 days for the dance recital and is now garnering several accolades. 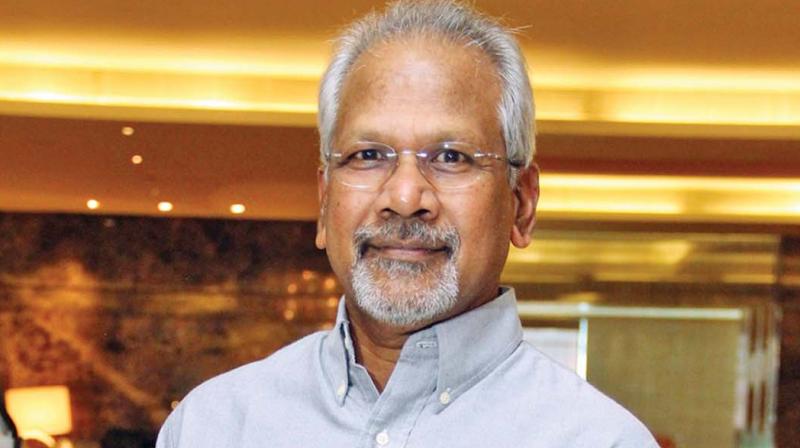 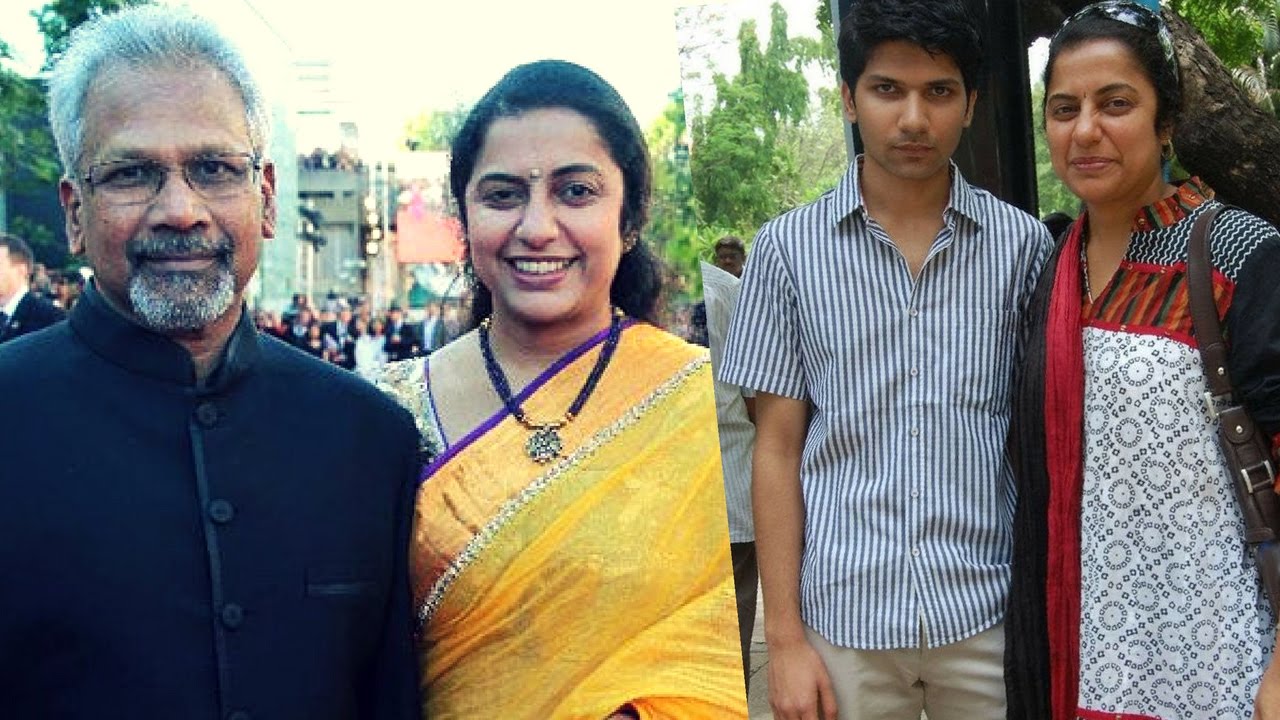