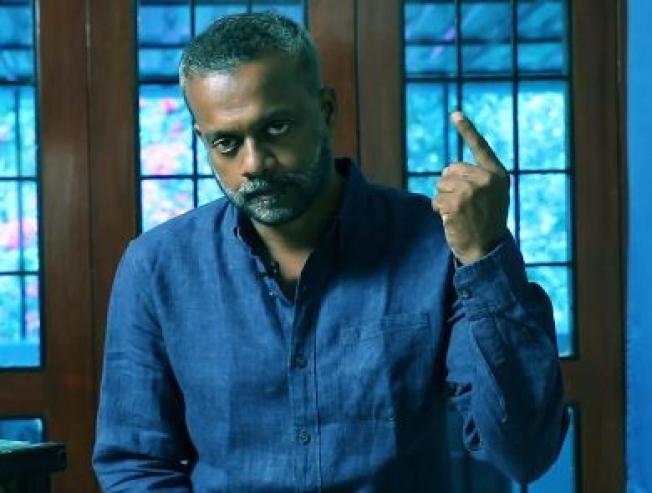 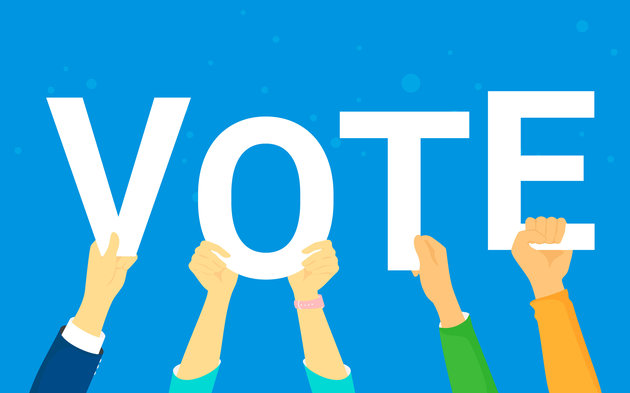 As one of their promotional strategy, the commission has been releasing campaign videos where celebrities explain the importance of voting and encourage people to go vote. The latest to join the list is the popular director-actor Gautham Vasudev Menon.

A video has been released where GVM speaks about voting to make a better Tamil Nadu.