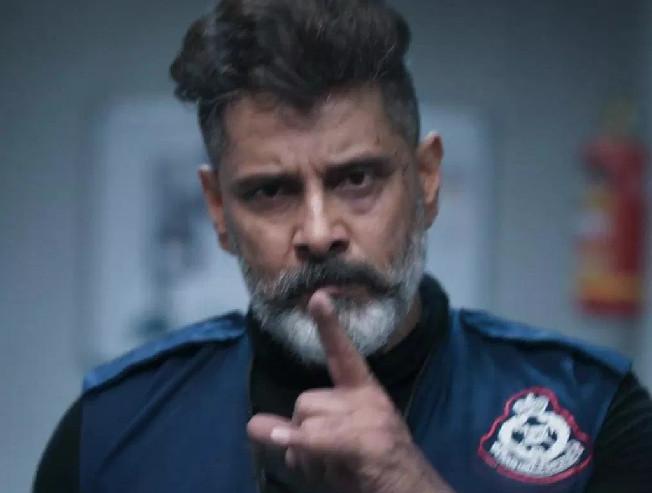 It has been a while since we saw Chiyaan Vikram on the big screen and his next release would be Kadaram Kondaan, produced by Kamal Haasan's Raajkamal Films International. This stylish action thriller also has Akshara Haasan playing an important role. Directed by Rajesh M Selva of Thoongavanam fame, Kadaram Kondaan looks to be a promising outing for the stylish actor. For all the Vikram fans out there, here is one interesting update about this film.

Our sources close to the film's camp suggest that 95 % of the post production works are completed for the film and in a week or two, the film will be ready for the censors. We are also informed that the makers are planning to release the film by the end of May. If things go as per plan, the film will release around the said time frame. Suriya's NGK is scheduled to hit the screens on May 31 and it is going to be interesting to see if Kadaram Kondaan will join this list.

Chiyaan Vikram will be celebrating his birthday on April 17 and on that note, we might expect some surprise from the team of KK. Vikram is also shooting for his historical epic film, Mahavir Karna, directed by RS Vimal.