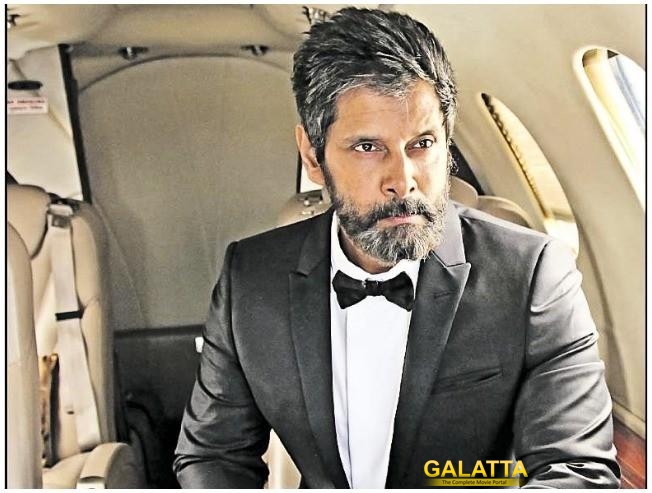 National Award-winning actor Vikram, one of the most recognized and admired stars among Tamilians across the world has bowled us over with his spectacular performances over the years.

The actor, who is at present busy with his upcoming films namely Kadaram Kondan, Dhruva Natchathiram and Mahavir Karna, took time off from his busy schedule to make an appearance at the BOFTA Galatta Debut Awards 2018 happening at the Madras University in Chennai.

Vikram, who had arrived at the event, in his speech stated, “It’s so good to see such a huge crowd for a debut awards event. I have always wanted to see this happen and no doubt the event is truly beautiful. Hats off to Galatta and BOFTA.”

He then added, “I’m surprised nobody thought of such an awards event for so many years and that kind of makes me feel a bit sad. However, I’m happy to see an event like this now. I got my recognition after 10 years of struggle. It feels good to see an event of this style happening. The first award is always special and my hearty congratulations to all the winners. I want to thank the audience gathered here for being so energetic.”