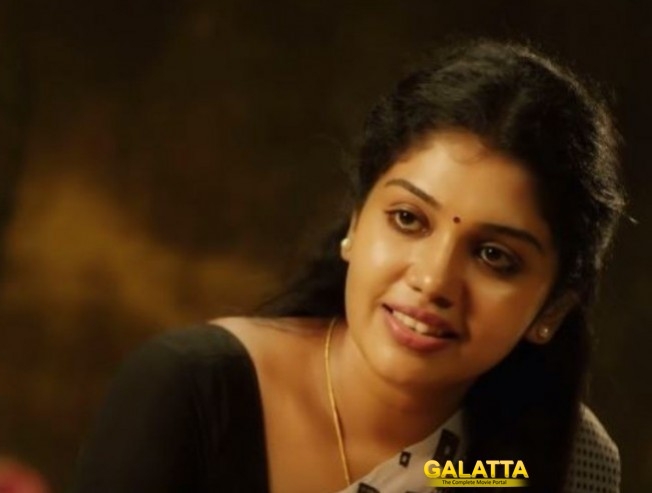 Riythvika became a household name across Tamil Nadu after being declared as the winner for the second season of the hit reality TV show, Bigg Boss, last year. Apart from the massive fame that has come her way, she is also noted for her performances in films namely Karthi's Madras and Kabali alongside 'Superstar' Rajinikanth. 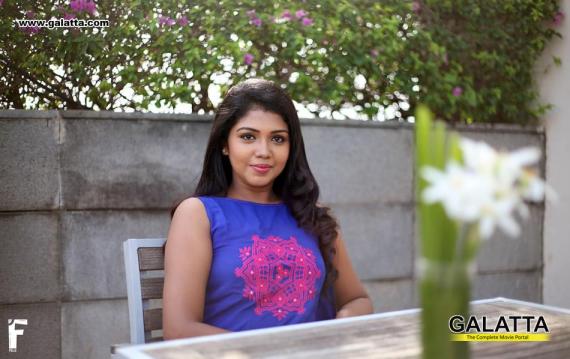 That said, there have been plenty of rumours doing the rounds regarding her marriage for which she has now issued a clarification on her Twitter page stating she will probably be entering wedlock next year (2020). She further added that there need not be an end to the careers of actresses after their marriage.