SHOCKING: Sivakarthikeyan Denied To Vote! Know What Happened After That! 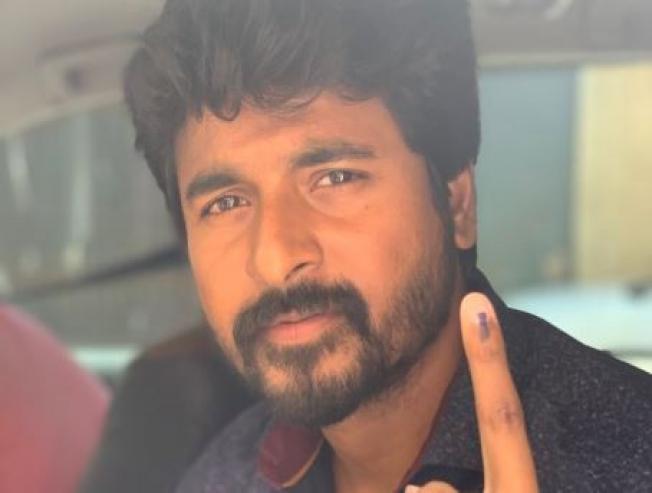 The Lok Sabha Election 2019 is happening in seven phases and the proceeding began on April 11th. The polling for phase 2 of Lok Sabha elections 2019 being held today (April 18th) and the polling has been happening around the state. Kollywood celebrities including Rajinikanth, Kamal Haasan, Vijay, and Ajith casted their votes early on the day.

And as a shocking incident, leading actor Sivakarthkeyan was denied his vote. When enquired, it was revealed Sivakarthikeyan couldn’t vote as his name was missing in the voter list. Although, Sivakarthikeyan's wife Arthi casted her vote.

As a relief for the actor, the issue was sorted out and Sivakarthikeyan casted his vote at a different polling booth. The mishap was caused due to a confusion with the ward number. 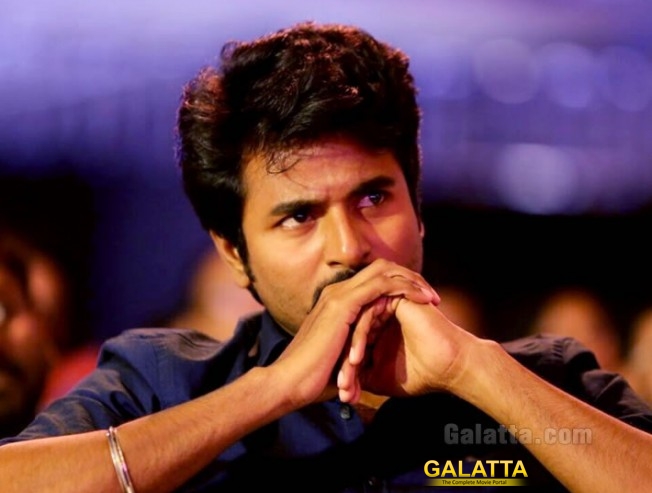 after the incident, Sivakarthikeyan tweeted, 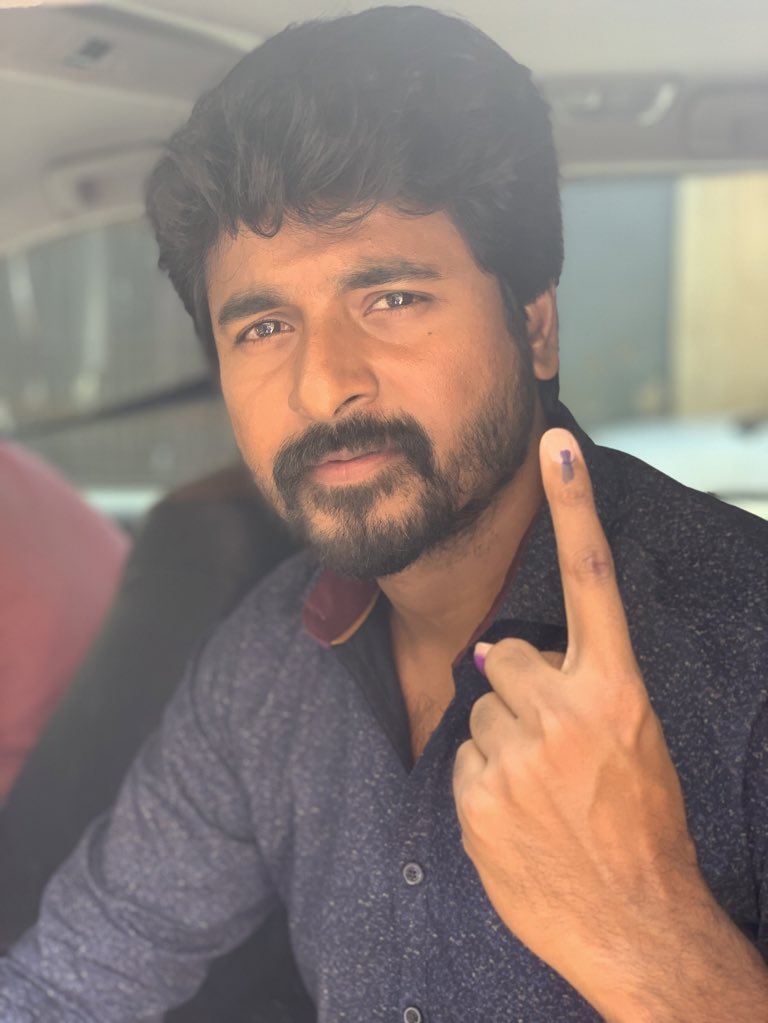 Simillarly, Actors Robo Shankar, Ramesh Khanna, and Srikanth were also unable to vote as their names were not found on the voters list. More details awaited. 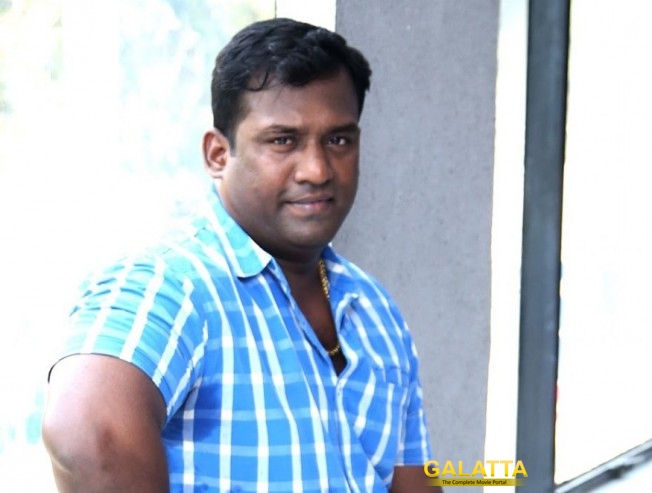