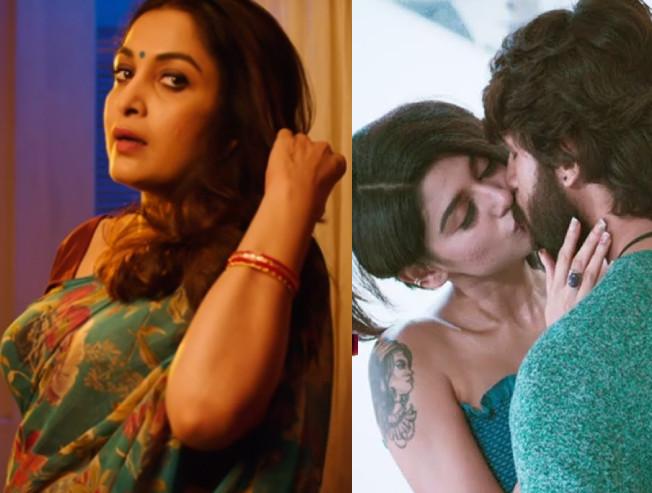 Bigg Boss sensation and actress Oviya's 90 ML had released with an A certification during the start of this month. The film received criticism from the audience for the portrayal of women characters in the film. The film had an adult theme of independent women sharing their sexual fantasies with their friends and it received mixed response from the audience.

The director of the film, Anita Udeep has now questioned the audience about the acceptance of the five young boys who follow their sexual fantasies through adult films in the recently released Thiagarajan Kumararaja directorial, Super Deluxe. She has also taken a dig at the people who talk about culture and this comment might turn out to be controversial if taken offensive.

She tweeted, "Cultured ppl are yet to accept #90ml Girls wanting to live life on their own terms( popularly known as “th*****ya”). If only 5 girls had replaced the 5 boys in #superdeluxe film. @itisthatis flawed women, prostitutes, transgenders - is there a chance for them 2 b accepted?". She asked if Super Deluxe would have been accepted by the audience had those 5 boys been replaced by 5 young girls. At the same time, Anita Udeep received support from a section of audience on Twitter for her comment.

Super Deluxe has an ensemble star cast that includes Vijay Sethupathi, Samantha, Fahadh Faasil, Ramya Krishnan, Mysskin and others. With positive reviews pouring in, the film has started off on a good note at the box office. 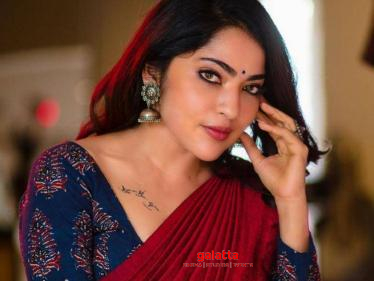