Rathna Kumar’s ‘Gulu Gulu’, starring Santhanam, is an ambitious effort, but it plays like separate parts of a jigsaw puzzle that never come together 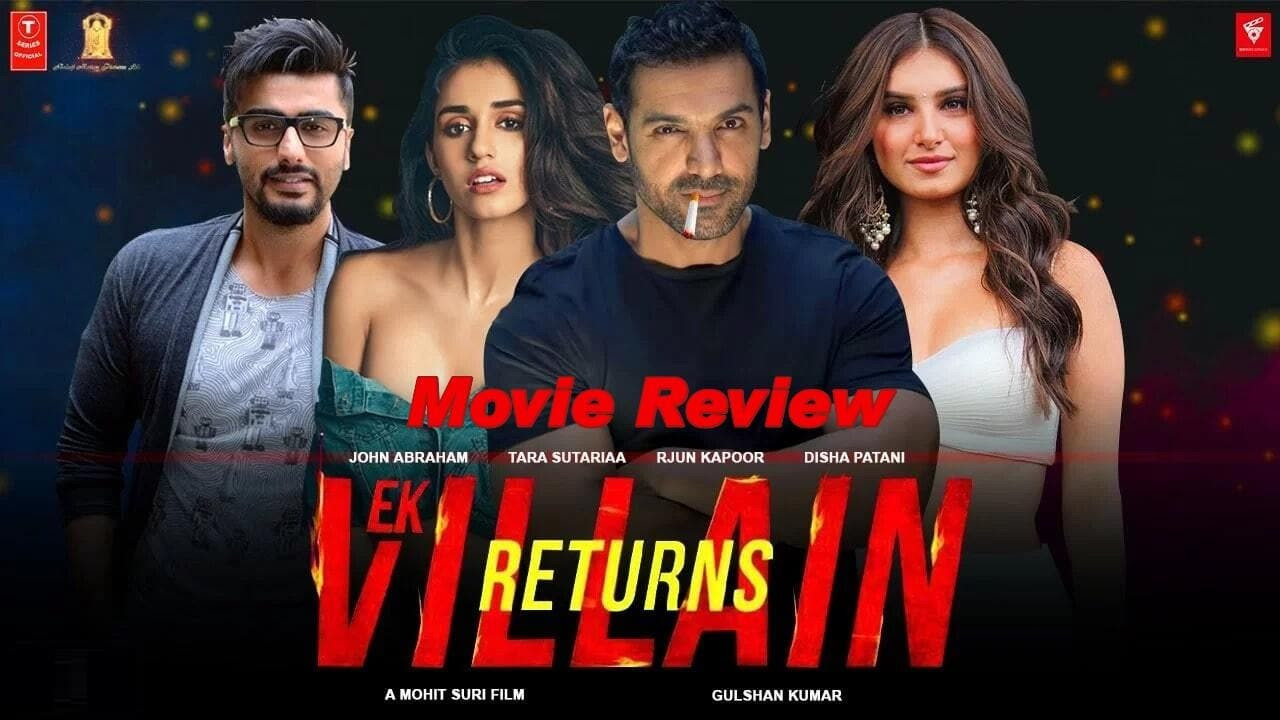 Cast : Santhanam, Athulya Ravi, Namitha Krishnamurthy, Pradeep Rawat, Mariyam George,
Production : Circle Box Entertainment
Director : Rathna Kumar
Music Director : Santhosh Narayanan
I was never sure what to make of the movie. The easiest thing would be to call it a curious experiment.

In most films, Santhanam is the guy who does the funny lines, the crazy stuff while the others play it straight. In Rathna Kumar's Gulu Gulu, the others in the cast – Namitha Krishnamurthy, Pradeep Rawat, Mariyam George, and many, many others – are in charge of the funny lines, the crazy stuff. And Santhanam is the straight guy, a man with a heart of gold. He is from… I cannot name the place, because that's part of the film's many wild surprises. The other surprise is this writer-director's choice of this material. Meyaadha Maan was a romantic drama with a dash of comedy, and Aadai was a morality tale. Both films were focused affairs, with a tight group of characters. Gulu Gulu is a complete reversal. There are many characters and many tonalities – from serious drama to Chaplinesque physical and situational comedy – and I was never sure what to make of it. The easiest thing would be to call it a curious experiment.

You know the Tower of Babel story from the Bible? All of mankind was once united by language – as in, they all spoke the same language and everyone could understand each other. And then God confused humans by making them speak different languages, so that there was no longer any unity. Gulu Gulu is something like that. It plays like a crazy myth, or a metaphor where the politics of language is a major component. Or rather, languages. The characters in this film speak in a tongue from the Amazon rainforest, they speak in French and Mandarin and English, in Sri Lankan Tamil and Brahminical Tamil and Ugandan. There's even sign language and the language we all communicate in at birth: the language of cries and wails. Indeed, we get a scene where several characters burst into tears.

The story has several subplots. There's someone who wants proof of his father's love. There's someone who is afraid of old age. There's someone who lives as though every day is his last day, and therefore dedicates himself to helping others without discrimination. There's a fight around an inheritance. There's a cop out to get revenge. There’s something about the colours green and yellow, which are practically characters in the movie. Plus, there are several philosophies, too. For instance, live every day like it is the last day of your life. Or, every time a language dies, a race dies. Or, helping someone means you also end up getting used. There are also nice little ideas. There is, for instance, a celebration of menopause. "No more periods," yells a delighted woman. There is a gay man whose sexuality never becomes an issue. There's a man who collects unique artifacts. But these remain loose threads fluttering in the wind, as the tone of the narrative keeps changing direction.

I sat through Gulu Gulu appreciating the effort and Santhanm’s deadpan performance. The screenplay keeps trying to make connections between the various characters, but they are like separate parts of a jigsaw puzzle that never come together organically. We get some mild laughs but not enough to sustain a two-and-a-half hour narrative. On paper, I loved several ideas, like how a character ends up with an apple. But on screen, this stretch of wackiness isn't wacky enough, despite Santhosh Narayanan's wacky score. The emotional scenes with Santhanam aren't emotional enough. Is it the timing? The staging? The writing? It's certainly interesting that a film ditches the single-storyline concept and tries to move along through the random actions of its many characters and their many stories, but there are too many characters with too little screen time to truly make an impression. Like the title, you can say Gulu Gulu is “different”, but that's about all. I am a huge fan of experiments, but even they need some coherence, right?

Watch the impressive sneak peek of Gulu Gulu - Santhanam in a serious role!

Here is the wacky teaser of Santhanam's Gulu Gulu - Santhanam in a never before seen avatar!

Santhanam officially announces the release date of his next big film with Master sensation!

Here is the interesting promo teaser of Santhanam's next film, Gulu Gulu!