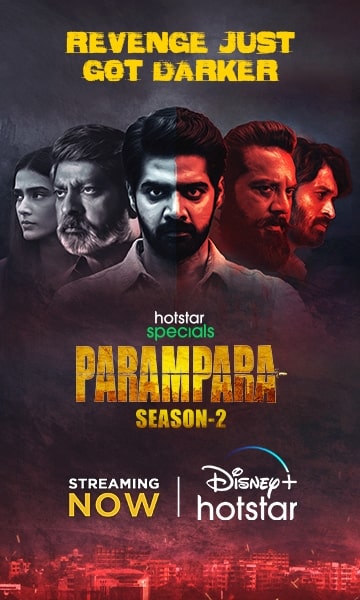 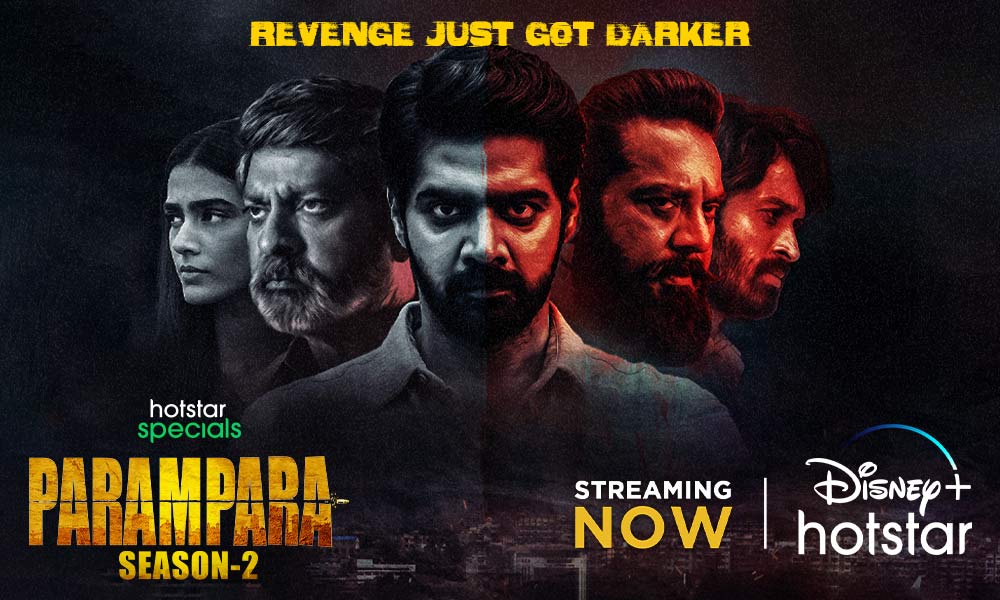 Despite some pacing issues, Abrid Shine's 'Mahaveeryar', with Nivin Pauly and Asif Ali, is an utterly original creation that's bizarre in the best way 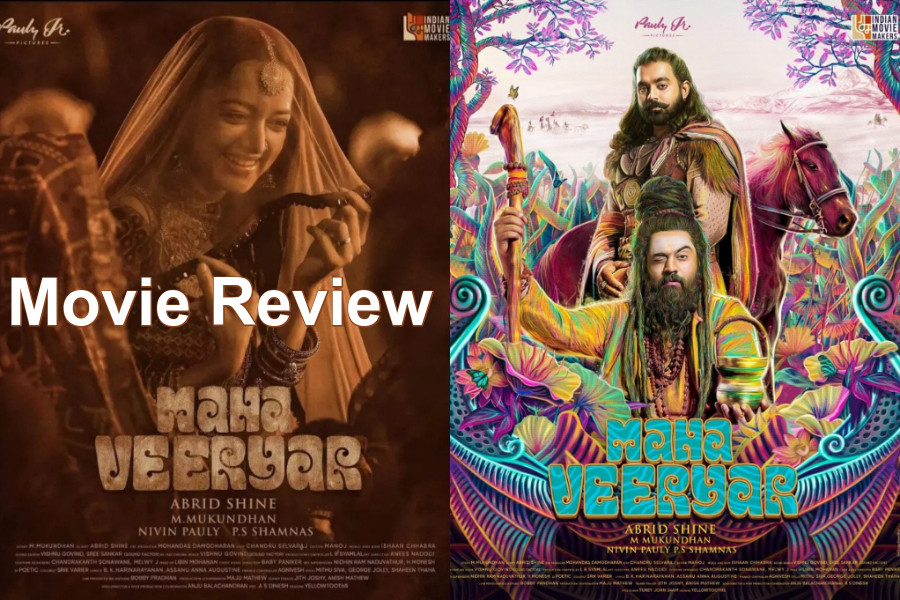 Abrid Shine is an absolute original. His Poomaram, about an inter-college arts festival, is one of the best Malayalam films of the recent crop – "new gen" or whatever they are called. Action Hero Biju was not your usual hero-cop movie. And 1983 infused the sports drama with genuine poignancy. But none of these films come close to Mahaveeryar in terms of out-of-the-box imagination. No, let me rephrase that. The film is so out-of-the-box that… there is no box at all. Like Abrid Shine's other films, the template is traditional: this is a courtroom drama with cases and witnesses and a judge and so forth. But the writing makes all the difference. The “make of it what you will” story by M Mukundan and the “it may help if you are high” screenplay by Abrid Shine make all the difference.

It all begins with a king, magnificently played by Lal. He roars like a lion. When we first see him, though, he produces a much smaller sound. He is in his harem and he has a hiccup. And then another. And another. As Chandru Selvaraj's camera moves back, we see many semi-clad women around, asleep and littered like discarded clothes. They are things. The king, after all, has over 2000 wives – all things. But back to the hiccup. It leads to a recurring problem. The king drinks water to stop hiccuping. The water makes him urinate. Then another hiccup. More water. Another bout of urination. How is a man supposed to rule a country if he cannot step out of his royal bathroom?

The premise is bizarre in the best way. Asif Ali plays the kingdom's Chief Minister, Veerabhadran. It is a deceptive performance. He is a man loyal to the king, but as we will discover, he is more loyal to himself. He is entrusted with the task of procuring something that will stop the king's problem. So far, Mahaveeryar plays like a fairy tale for grown-ups: Adult Chitra Katha. And then Nivin Pauly, in a sly and yet serious performance, appears as a godman named Apoornananda. Note the name. It suggests a lack of completeness: apoorna. And his nomadic life is a quest for the joy (ananda) of completion, which is why he keeps travelling, sometimes to the past, sometimes to the future… In his first big scene, under a big and wise tree, he exists in the present day.

I mean… what? A courtroom drama that spans both a kingdom from the eighteenth century and the new millennium? Yes. At first, the judge (played by a superb Siddique, in the film's best-written role) looks into a very funny alimony case that becomes a running gag. The next case is that of Swami Apoornananda, who is accused of stealing. These transitions are a little flat. The rhythms of the staging are a little off. But if you are in a dopey state of mind, as the writers clearly were (I am only half-joking), I don't think you'll mind. Because the next case is that of the hiccupping king. And no one bats an eyelid. They treat it like the most natural thing on earth, that a king is on trial. In the present day.

Not one scene can be predicted. And except for a few dialogue scenes that state what we have already seen, not one setup is boring. The innovation isn't always sustained, but when Mahaveeryar is not being bizarre or funny (watch out for the scene where the judge attempts to make someone weep) or referring to the Arthashastra, it is wonderfully philosophical. The judge, at first, is a sweet and gentle man, committed to justice. But later, in order to please a powerful man, he becomes a raving tyrant. Or take the scenes that show how pain cannot produce emotion, but kindness can. Or take the horrifying courtroom bits where yet another woman is treated like yet another thing to satisfy a man's wishes. It isn't always sex. It could be anything he wants, he needs. We see that nothing ever changes, that power always corrupts and power always wins. And all the while, Time simply passes by, observing everything, connecting the dots in order to make the apoorna complete.

The courtroom scenes are shot beautifully, with a lot of depth and variation, and Ishaan Chhabra's folksy music is lovely. But this is a start-to-finish writer's movie, and possibly the strangest courtroom drama you have ever seen. (I think it has "potential cult classic" written all over it.) You hear the big star names and think it is about the roles they play. But it is really about dreams and hallucinations and at least one twist and at least one outrageously funny nod to the lacrimal gland. Everything is an illusion, after all, and we just occupy our slots in Time, filled with a sense of our own importance, filled with dreams that we keep trying to make into an illusory reality.

Amazing transformation of Nivin Pauly - Check out the exciting trailer of his next!

Nivin Pauly makes a huge announcement on his next movie - here is the update you should know!

Nivin Pauly leaves you stunned in the intriguing teaser of his next film - Check Out!