In Anthony and Joe Russo's The Gray Man, now on Netflix, the characters matter less than the series of not-bad action set pieces 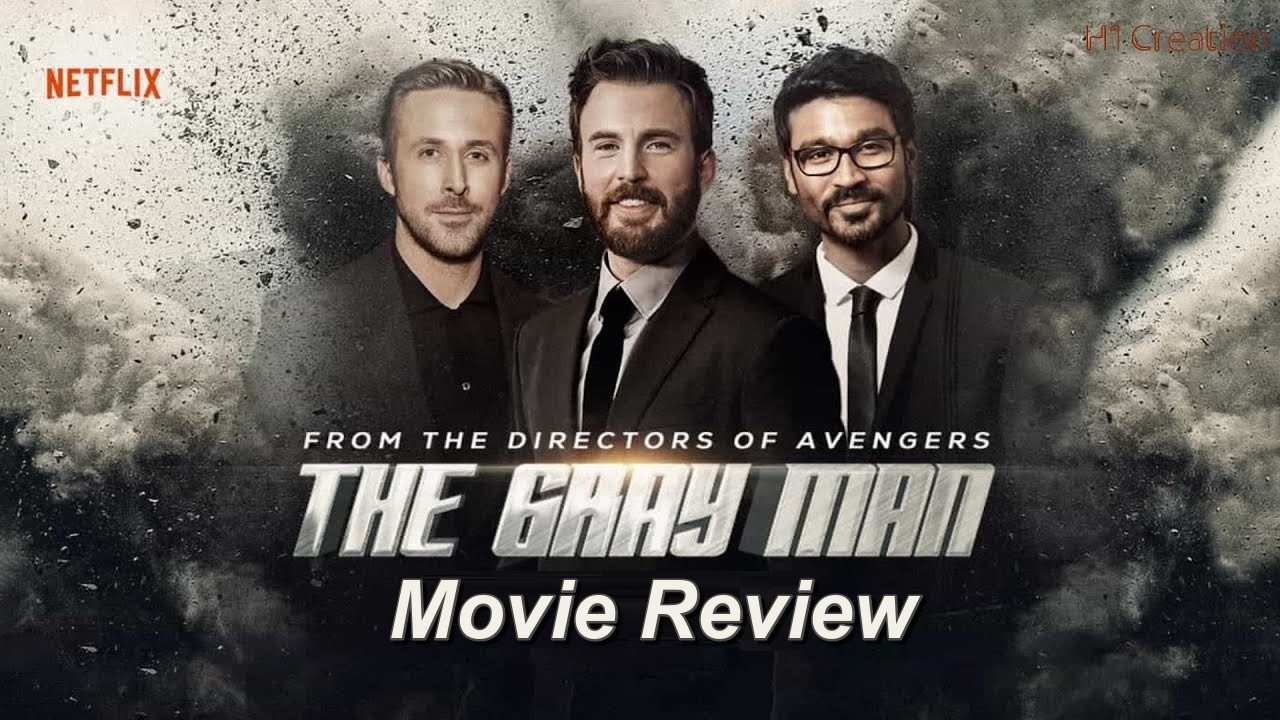 In concept, Anthony and Joe Russo's The Gray Man is a welcome change from their Avengers films. In an age of incessant computer-generated visual effects and combats, The Gray Man is more in the tradition of the Bond and Bourne and Mission:Impossible movies. It’s a relief. We actually hear bones break. We actually see blood from a face that's been smashed. We know the hero – Ryan Gosling – will win, but he doesn't have any superpowers except a sharp mind and sharp reflexes and a lot of training. So when I say The Gray Man is essentially a series of action set pieces, it is not a complaint. As a concept, we could use more of these movies where the action is not faked. Whether it is Ryan Gosling or his stunt double, someone is kicking ass or getting his ass kicked. This is a very primal pleasure. It's like watching a gladiatorial spectacle in the comfort of a theatre.

But what The Gray Man forgets is that this concept needs at least a bit of good writing between the action. The writing is the glue that binds these separate set pieces. Take the character played by Dhanush. He is one of the numerous assassins employed by the villain Chris Evans, and he is the best of the bunch. He is called Lone Wolf because, unlike others, he operates alone – but Zen Killer would be an equally appropriate name. He is first seen with meditation beads. He is last seen delivering a line that shows that he believes in a code of conduct even between bad men. He believes in honour. How fascinating it would have been had this character been fleshed out, like the loner assassin played by Alain Delon in Le Samourai! (But in 2x speed, of course.)

Or take Ryan Gosling himself, the "Gray Man" of the title. At first, we find him in a Florida state prison. He has had a bad childhood with a bad father, and when he is released and recruited by a CIA agent played by Billy Bob Thornton, it would make sense that this character becomes the father figure our hero never had. And later, a childhood memory of abuse helps him break the cycle of patriarchal violence. These beats – these bits of writing glue – do exist, but not in a way that adds shade or depth. Instead, the film takes the easy way out, by having a little girl – Billy Bob Thornton's niece – in constant danger. A son breaking a father's crushing psychological hold over him while being chased by constant attacks by assassins versus a little girl who needs to be protected: which is the “cuter” subplot?

I am not asking for a "deep" movie. I am just saying I would have liked to identify a little more with the characters, in the way I root for a John Wick or an Ethan Hunt, whose films imbue them with little character quirks even in the middle of all the action. What is the use of giving people traits if you are not going to follow up on these traits, or if you are just going to give a semblance of depth? So what we get is a fairly watchable action movie without a single moment that stays in mind the minute you exit the screening. The Gray Man has a lot of globe-trotting. It has a lot of charismatic stars, including Ana de Armas and Alfre Woodard. It has decent stunts. But nobody and nothing are particularly original. Not a single moment makes you go “WOW”!

Allow me a little digression at the end. I know this is not an exact comparison, but because of this film’s premise of a man being hunted by rogue government agents, I kept thinking about Hollywood’s great man-versus-System thrillers like Sydney Pollack's Three Days of the Condor. They spoke about the man. They spoke about the System. They had action. And they were uniquely American. But post the 1980s, when Hollywood started looking at global audiences, the uniqueness got lost. I guess that’s why most action movies today end up being little more than "watchable". Those earlier films were like X-rays of a nation's paranoia. These new ones are content to be amusement park rides. The sense of danger you seek is that of a gun pressed into your temple. The sense of danger you get is that of a roller-coaster taking a big dip.

Dhanush gets massive praise from this famous superstar - check it out!!

MASSIVE TREAT for Dhanush fans | Special glimpse from Captain Miller unveiled - do not miss this!!

New Unseen Glimpse of Dhanush from The Gray Man is now out - watch it here!!

Dhanush's latest Hollywood release The Gray Man to get a sequel - BIG ANNOUNCEMENT made!