The next installment in the X-Men franchise, Dark Phoenix, written and directed by Simon Kinberg is all set for a worldwide release on June 7. 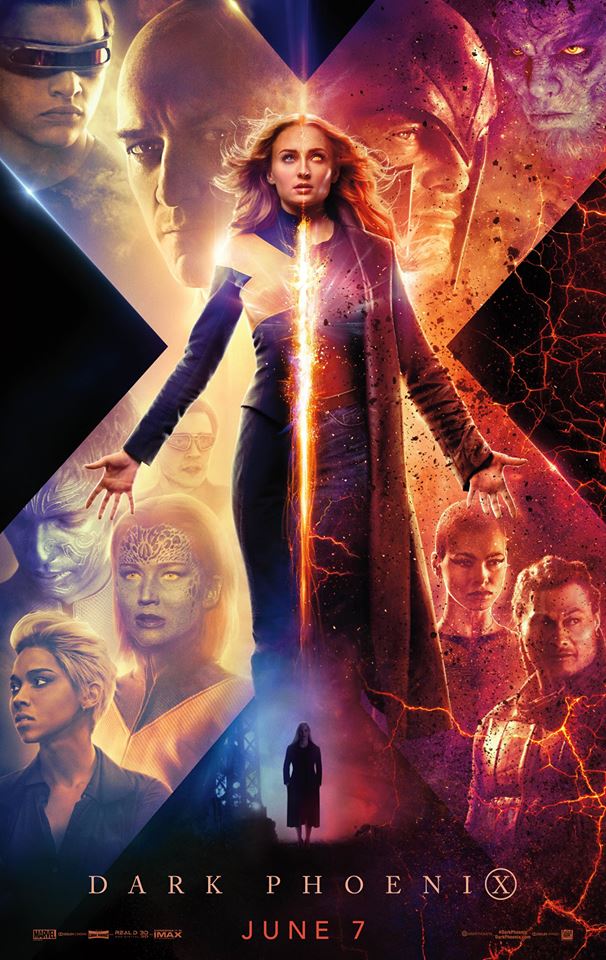 In Dark Phoenix, we see the X-Men taking on bigger and riskier missions as a solar flare hits them during a rescue mission in space leading to Jean Grey (Sophie Turner) losing control of her abilities and unleashing the Phoenix. Check out the new trailer for the film released below:

This upcoming X-Men film is based on The Dark Phoenix Saga focusing on Jean Grey and the Phoenix Force with the makers aiming to do proper justice to the story after X-Men: The Last Stand (2006) did not perform well and was subsequently erased from the timeline after X-Men: Days of Future Past (2014).

Dark Phoenix will be a follow-up to X-Men: Apocalypse (2016) and was initially planned for a release this month before being pushed to June 2019.

Amy Jackson makes her comeback in Tamil cinema with star hero's next - check out the impressive glimpse here!