WOW: Janani Iyer does this for Yogi Babu!

Actress Janani Iyer, best known for her work in Avan Ivan, Thegidi, Adhe Kangal and few more to add on, was last seen on the popular reality TV show, Bigg Boss's season 2 and has since become a household name across Tamil Nadu. 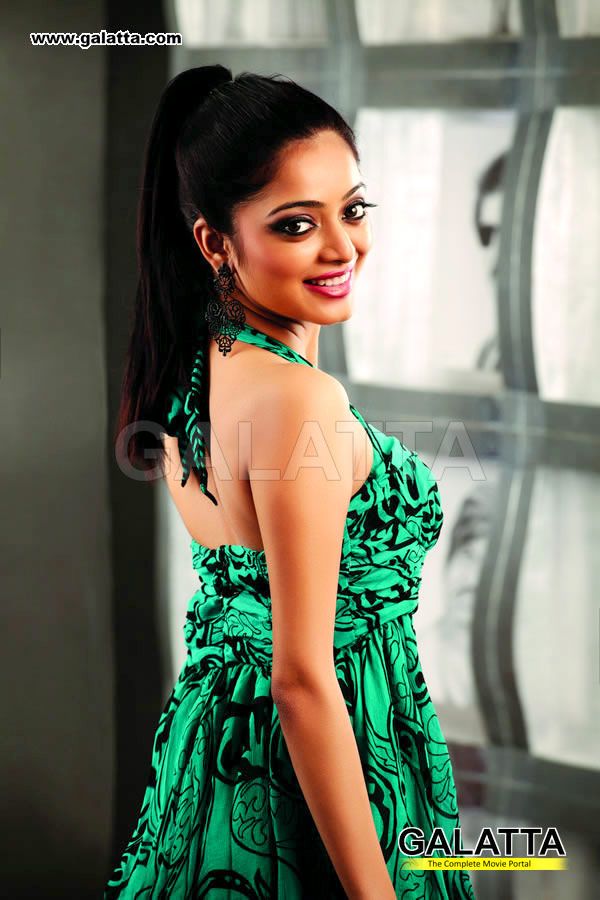 She is currently busy shooting for her upcoming movies, which include Thollaikatchi with Ashwin Kakumanu, an untitled project with Ashok Selvan and other project titled Ugramm. 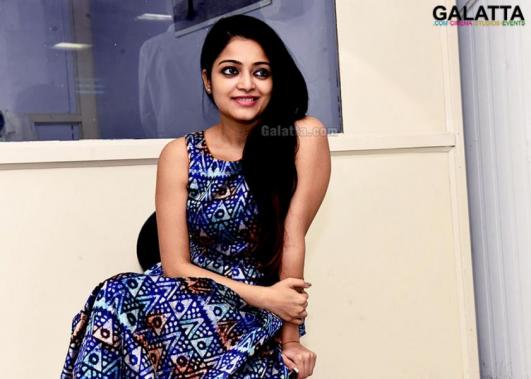 That said, Janani Iyer has now agreed to do a cameo in Yogi Babu’s upcoming fantasy comedy Dharmaprabhu with the story taking place in two worlds and has been directed by Muthukumaran under the Sri Vaari Films banner with music composed by Justin Prabhakaran.

As per latest reports, it is said Janani will be playing the role of the daughter of a political leader played by Azhagam Perumal and the actress has completed her portions in Pollachi. Out of the 15 days schedule, she has completed 8 days of filming as of now. Vishal suffers a serious injury while shooting for Laththi - here is the video!

Rajini Fans rejoice | New book about the life of Superstar out now | Check it out!!