A project that has held the attention of fans ever since being announced in 2019, the current owner of one of the leading retail stores in India, Saravana Stores, Legend Saravanan is making his acting debut in an untitled venture, being directed by the JD-Jerry duo of the 'Thala' Ajith and 'Chiyaan' Vikram starrer Ullasam and the 2003 horror film Whistle fame. Launched towards the end of 2019, the upcoming film's production resumed sometime back, with a few stills from the shooting spot showing Legend Saravanan taking part in an action sequence going viral on social media.

As production on the film continues to progress at a steady pace, it has now been announced that popular Bollywood actress Urvashi Rautela has been roped in to play the female lead opposite Legend Saravanan. Urvashi, who has been a part of films like Great Grand Masti, Hate Story 4 and Pagalpanti in Bollywood, played the female lead in the Kannada film, Mr. Airavata opposite Darshan and is at present starring in the Hindi-Telugu bilingual, Black Rose. A press release from Urvashi informs about her role in Legend Saravanan’s debut movie and that she "will be playing the role of a microbiologist - an IITian - and has even started the shooting for the film in Manali." It has also been revealed that the film will be a pan-Indian venture coming out in Tamil, Kannada, Telugu, Hindi, and Malayalam, at a budget of around 200 crores.

Legend Saravanan's debut will also see him share screen space alongside Geethika Tiwary, who as well is making her acting debut, with the film also featuring a talented supporting cast that includes names like Prabhu, Vijayakumar, Vivekh, Nasser, Thambi Ramaiah, Mayilsamy, Kovai Sarala among others. Harris Jayaraj is composing the songs and the background score, with Velraj handling cinematography, Anthony Ruben taking care of the editing, followed by SS Moorthy for the art direction and 'Pattukkottai' Prabakar writing the dialogues. Seven-time National Award winner 'Kaviperarasu' Vairamuthu is writing the lyrics, who is being joined by fellow acclaimed poets Pa. Vijay and Snehan, with the film being planned to be shot in exotic locations. 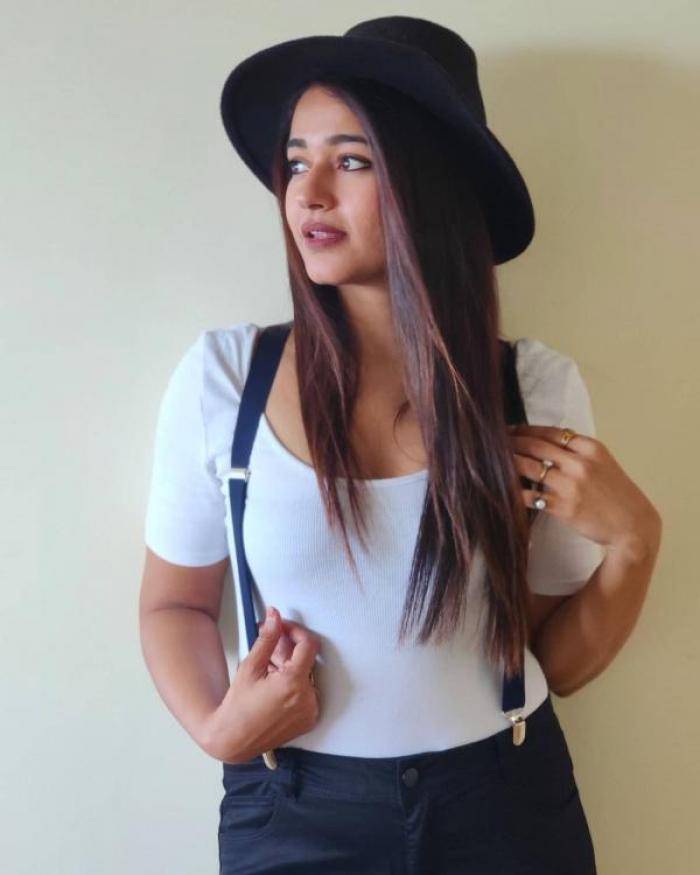 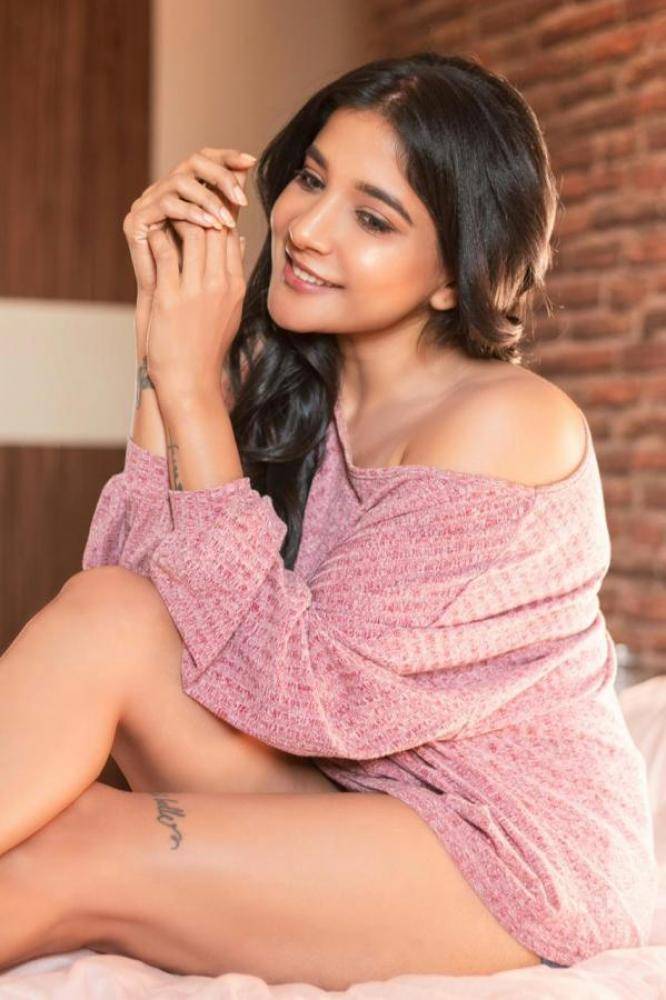