One of the most iconic stars of Kollywood - Thalapathy Vijay creates headlines with every single movement of his. While all Vijay fans are gearing up for exciting updates from his upcoming movie Master, there is another update on the Mersal star! A video of Vijay at the airport, on his way to board a flight, has gone viral on the internet! There are reports that Thalapathy has taken off for a short vacation, following the completion of Master! He is expected to be back in time for the audio launch, which is slated to happen on March 15! 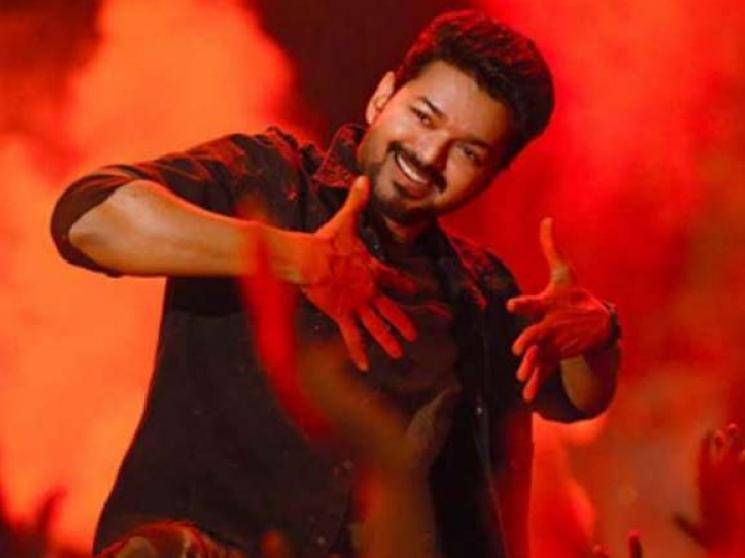 Master, directed by Lokesh Kanagaraj of Maanagaram and Kaithi fame, has Vijay, Makkal Selvan Vijay Sethupathi and Malavika Mohanan in the lead roles! This movie, bankrolled by Xavier Britto under his XB Film Creators banner, has music by Rockstar Anirudh. The first single from Master - 'Kutti Story' has already crossed over 28 million views on Youtube and is making & breaking records with each passing day! 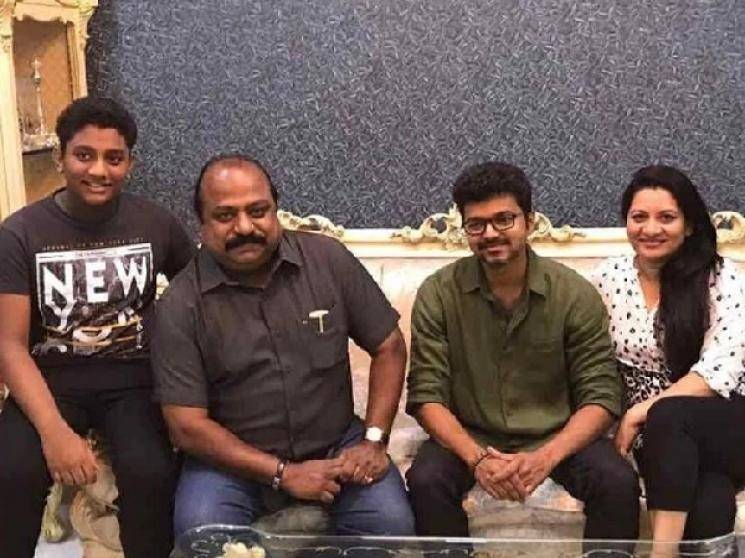 The ensemble cast of Master includes Arjun Dass, Srinath, Sanjeev, Shanthnu, Ramya Subramanian, Brigida, Gouri Kishan, Nagendra Prasad and a whole lot of others! Sathyan Sooriyan is handling the cinematography while Philomin Raj is taking care of the editing. Master is set to hit the screens on April 9th, to capitalise on the summer vacations! 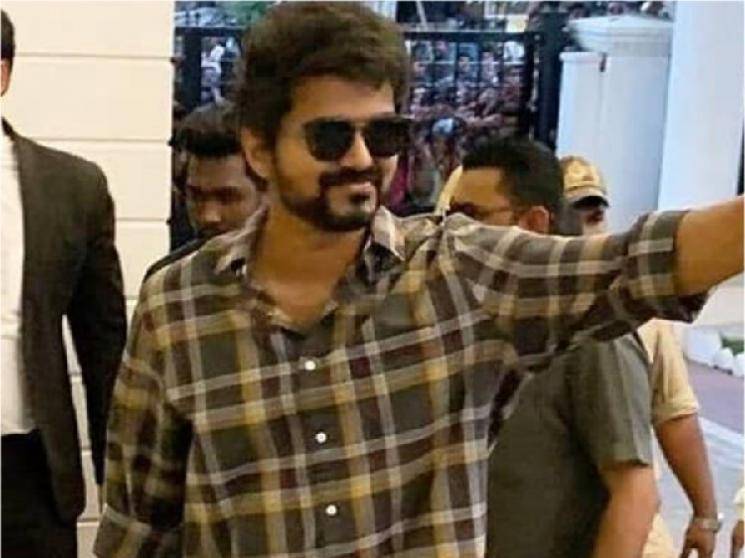 Check out the viral video of Thalapathy Vijay at the airport here:

Here Is the Video Of Thalapathy @ActorVijay at Airport Going to Abroad for an Short Vacation #Master @MasterTheFiIm pic.twitter.com/ZYhABWRj4q