Arya maybe looking forward to the release of Magamuni, but is also busy meantime. The actor, who is currently in Azerbaijan along with the crew which includes his wife Sayeshaa, tweeted on Thursday after the first schedule of movie Teddy was wrapped up. Studio Green2, which is bankrolling the project, tweeted a picture of Arya and director Shakti Sounder Rajan on Friday to let the fans know that the first shooting schedule of Teddy, the children-friendly moving starring newlyweds Arya and Sayeshaa, was complete. This would be a venture from Gnanavel Raja and his daughter Aadhana. 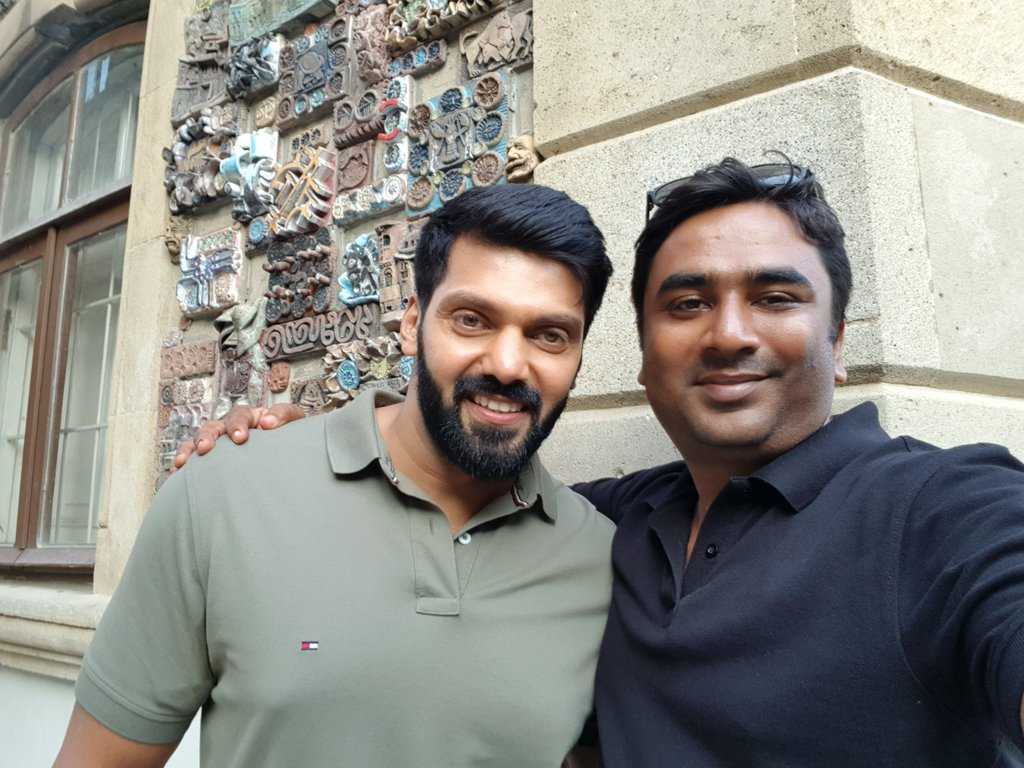 The actor himself had earlier tweeted, thanking director Shakti Sounder Rajan and calling the days with the crew 'the best ever outdoor shoot ever'. He further compliments the director for the ease with which he handles the picturing of scenes that are meant to have CG effects. Sayeshaa is the female lead and Imman will be handling the music. 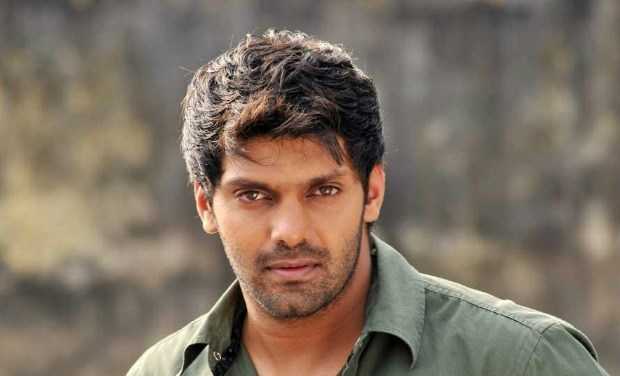 The shooting, which has been going on in Azerbaijan's capital Baku, has also paved way for some cultural exchange. Recently, Arya had tweeted to share his happiness after Madrasapattinam had a show in a remote village in Baku.