A film that sparked off intense excitement among Suriya fans is the ongoing Soorarai Pottru being produced under the actor’s 2D Entertainment banner. Said to be inspired from the life of G. R. Gopinath, the founder of the airline, Air Deccan, the latest update on the film is that the shoot had taken place yesterday (June 5) at the O.P. Jindal Airport at Raigarh in Chhattisgarh and is primarily the spot where special planes and small aircraft usually dock. The recent schedule has now been wrapped up and the star along with the team are now back in Chennai and, are expected to come back for the next leg of filming in the days ahead.

Being directed by Irudhi Suttru fame Sudha Kongara, Soorarai Pottru is Suriya’s 38th film and features Aparna Balamurali as the female lead with music being composed by G. V. Prakash Kumar. Production on the film took a brief halt last week as Suriya had to participate in the promotions across south India for his recently released action political drama, NGK, which has been receiving a solid response from fans everywhere. 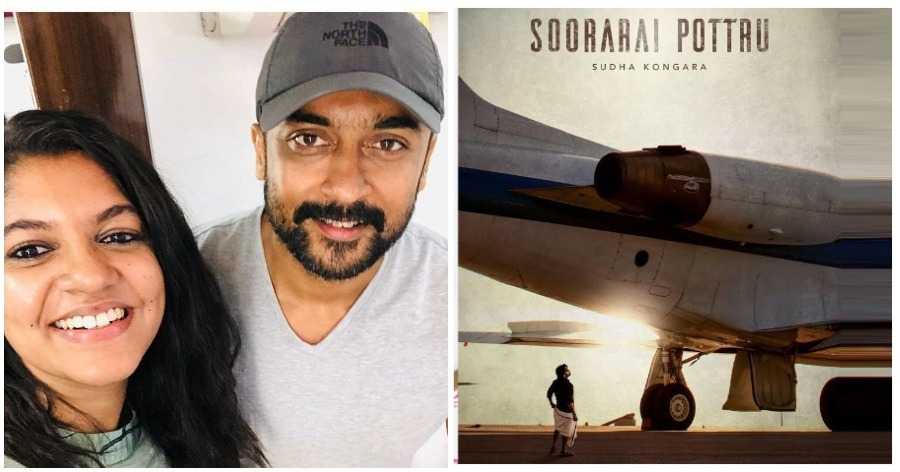 Soorarai Pottru is one among the multiple projects that has Suriya’s fans are mighty excited about as the other films include director KV Anand’s much-awaited action thriller, Kaappaan, coming out in theatres in August and the recently announced Suriya 39, which will roll into production from July under the Studio Green banner with Viswasam fame Siva handling directorial duties. 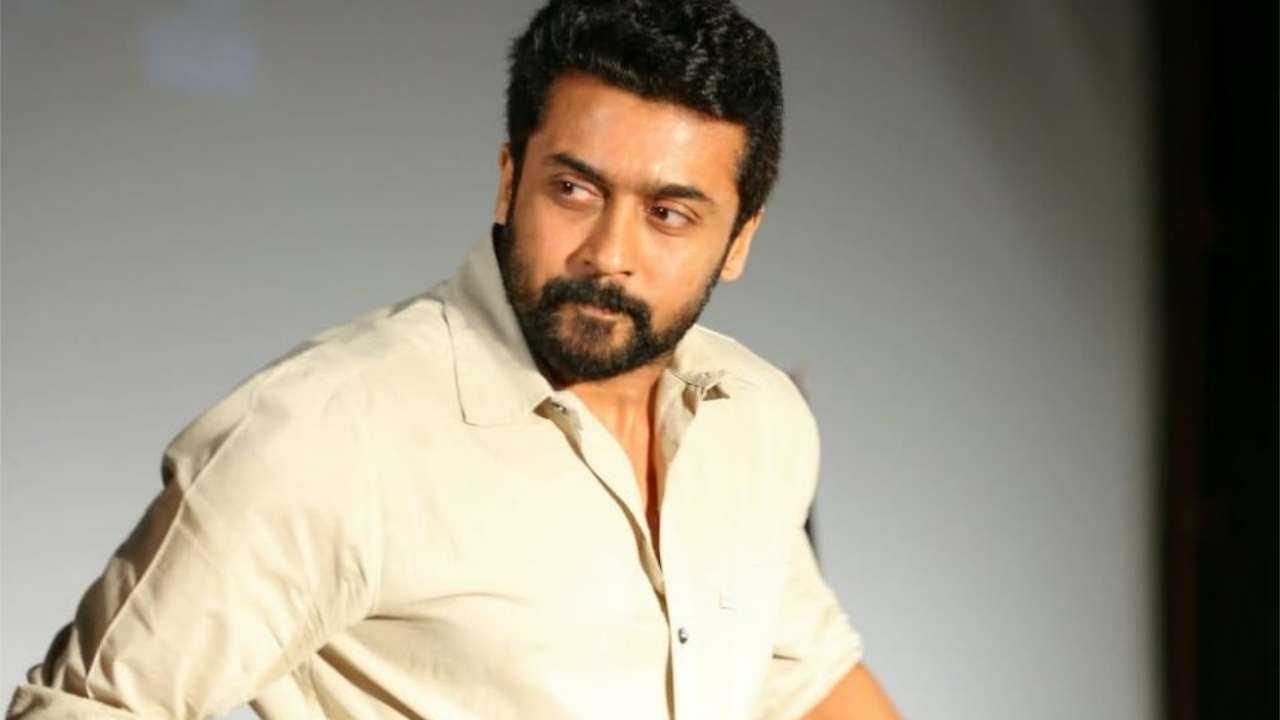