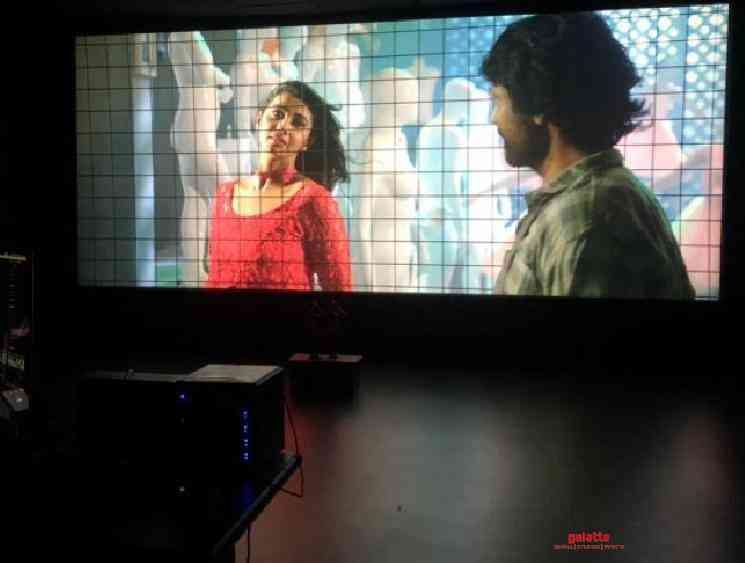 S.J.Surya was last seen in the comedy family drama, Monster, which managed to emerge as a successful film at the box office. The director turned actor’s next film would be Bommai, which is directed by Radhamohan, who is known for his feel-good breezy dramas like Mozhi, Abhiyum Naanum, Kaatrin Mozhi, etc. Bommai features Priya Bhavanishankar as the female lead and has music scored by Yuvan Shankar Raja. It is said that Priya’s character is a surprise element in the film and it would showcase her in a different dimension.

It has now been revealed that the D.I. (Digital Intermediate) and color grading works for this film are currently in progress. Recently, the Tamil Nadu Government permitted the film industry to resume post-production works in studios with a minimal number of people. Having said that, it looks like the makers of Bommai are focussed on the post-production works, getting the film ready for its release. Cinematographer Richard M Nathan, who has shot this film, clicked a picture from the DI Studio and shared it on his official Twitter page.

We see a glimpse of a song sequence through this picture and it looks interesting. Notably, Bommai should have had its release this May, had things been normal. Well, let us hope the pandemic situation gets resolved as soon as possible so that everyone can get back to our daily livelihood. Check out Richard Nathan’s tweet below: 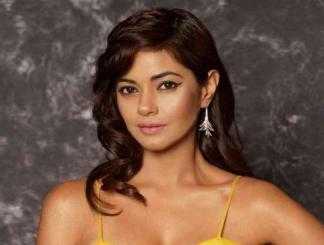 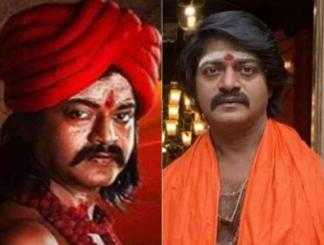 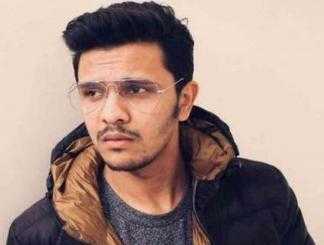 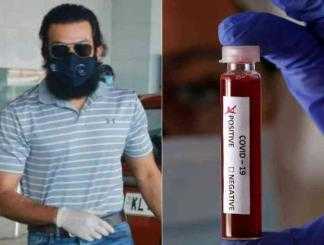 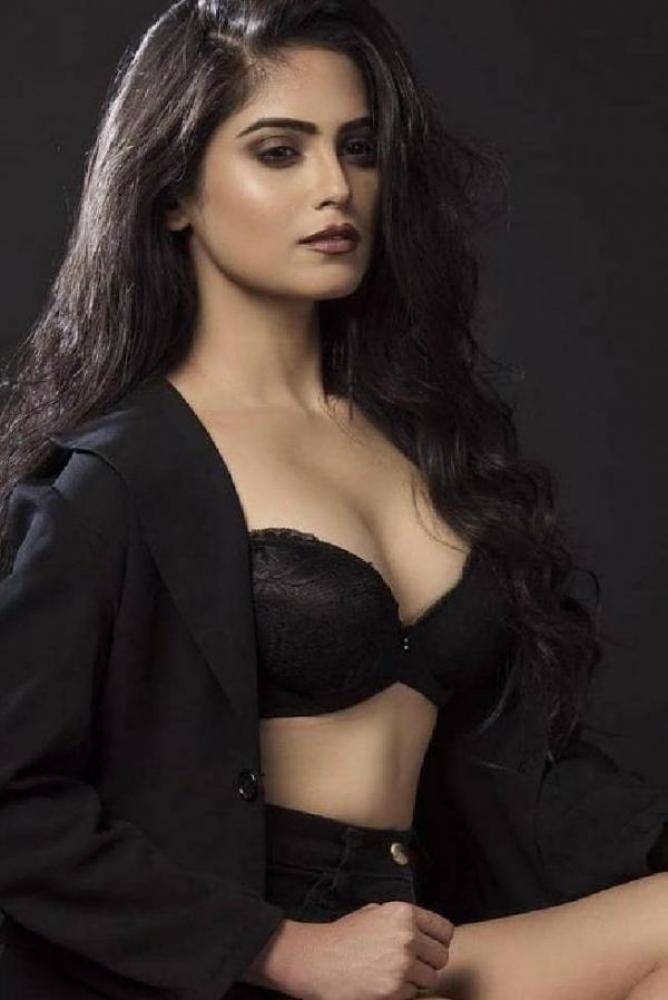 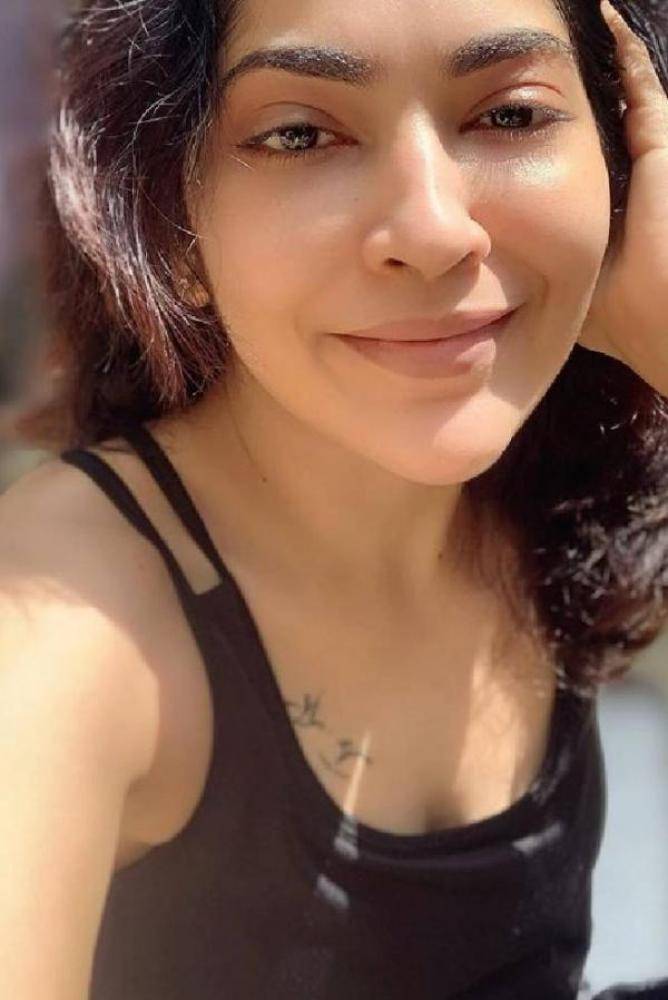 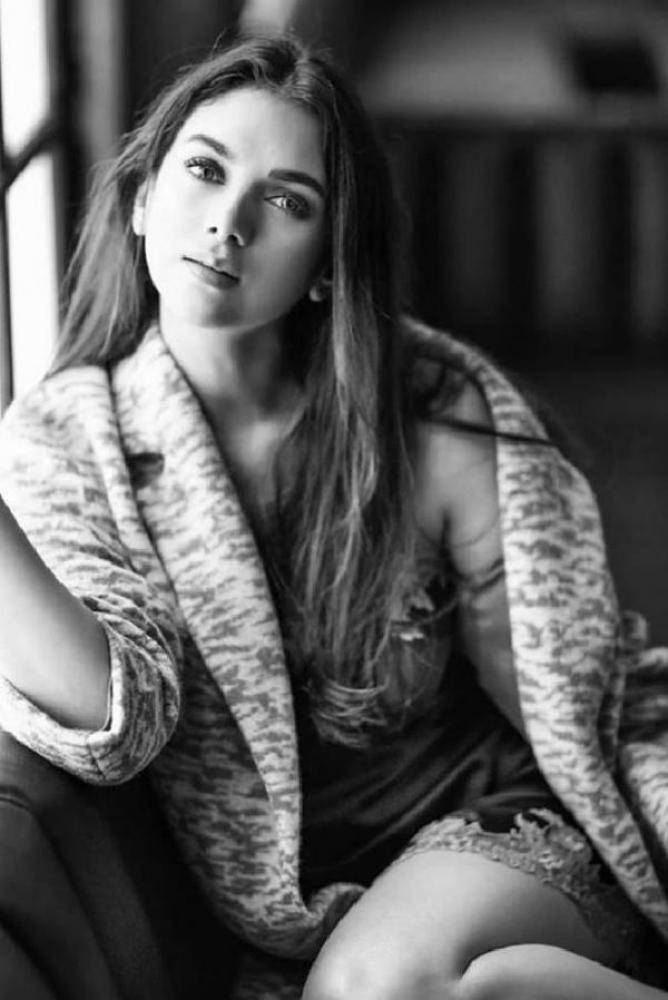 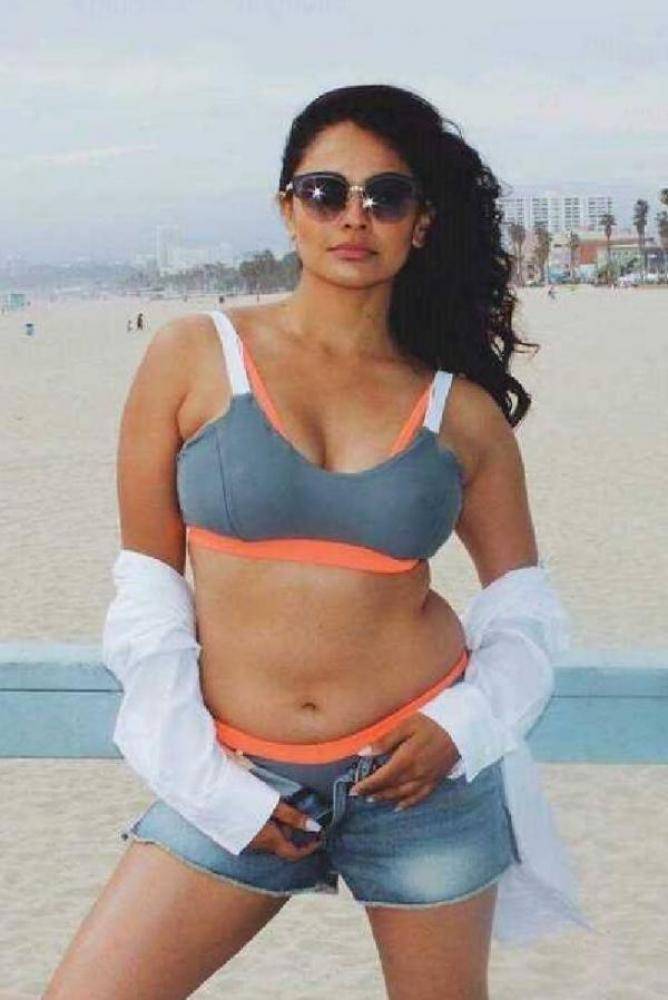 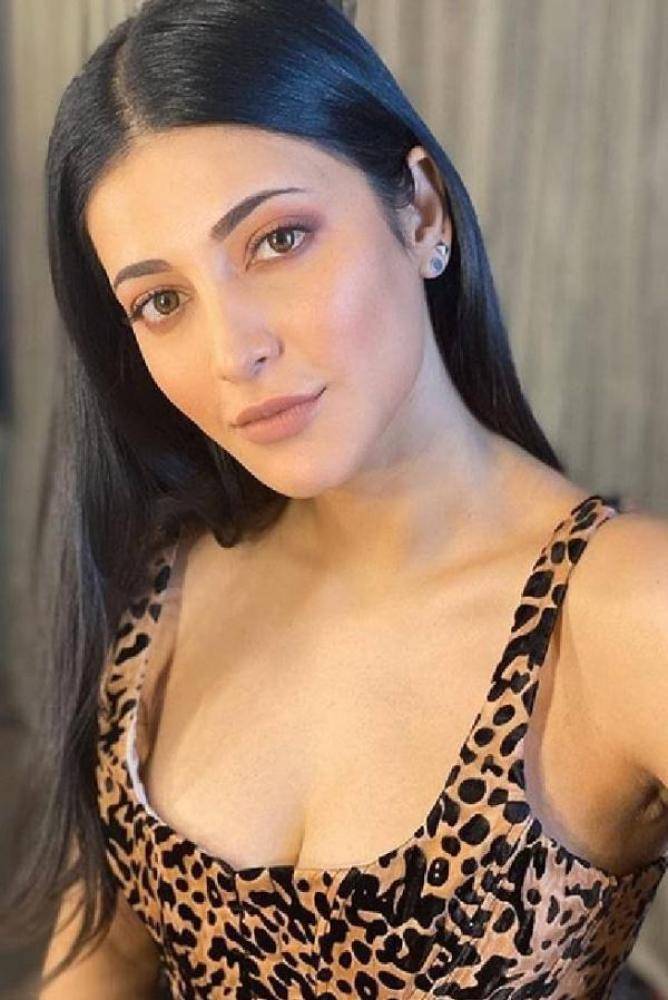 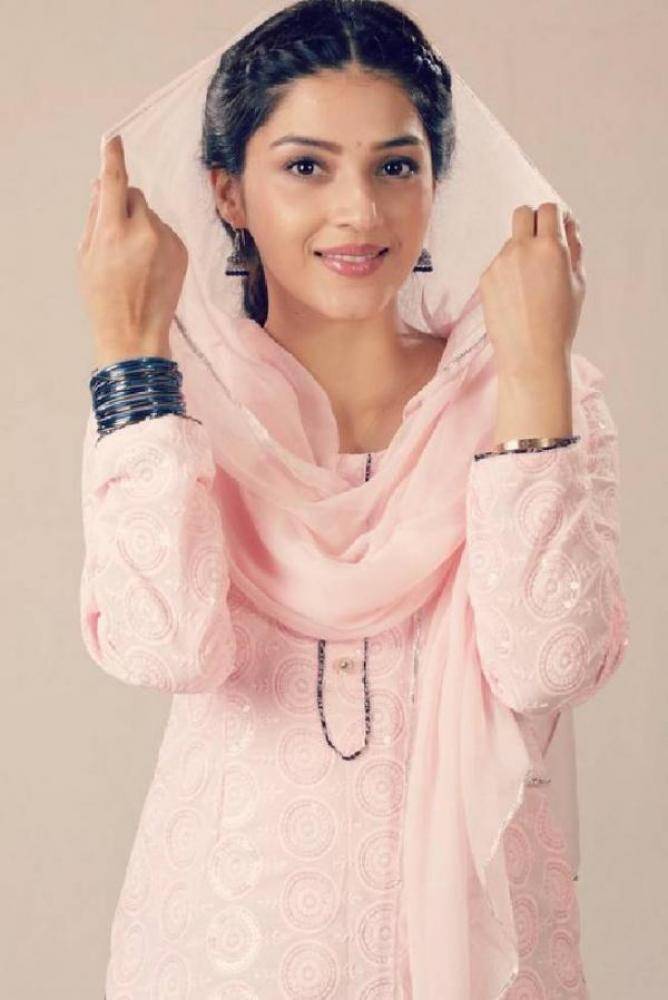 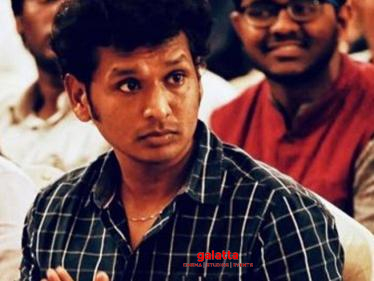 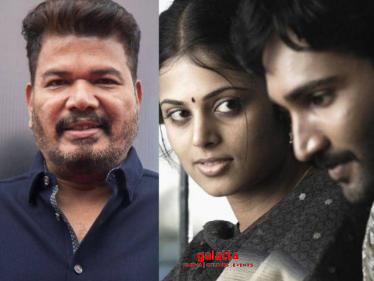 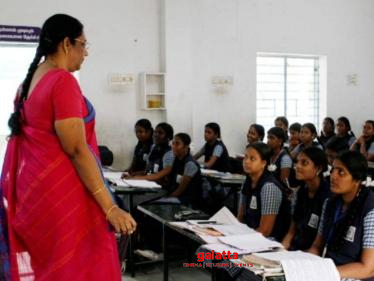 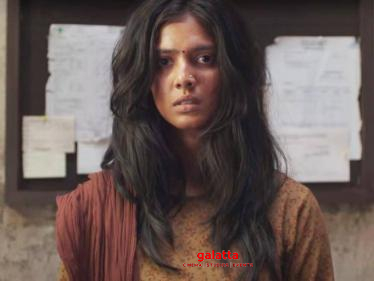