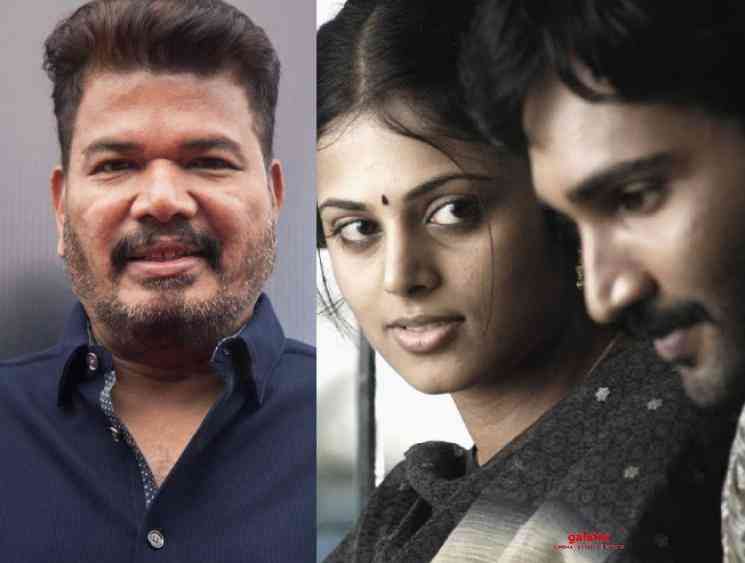 Director Arivazhagan made a very impressive debut with Eeram that turned out to be a super hit film at the box office and also managed to satisfy the critics. The film was highly praised by the audience for its engaging screenplay and innovative premise - creating horror moments through water. The film was produced by director Shankar, under whom Arivazhagan learnt the nuances of filmmaking. Eeram starred Aadhi Pinisetty, Nandhaa, Sindhu Menon, and Saranya Mohan in the lead roles.

In a recent Facebook live chat session with Galatta Media, director Arivazhagan talked about the possibilities of making a sequel to Eeram and the answer was quite interesting. He said, “I got the idea and concept of Eeram 2 in just ten days after Eeram’s release, way back in 2009. It definitely has an exciting premise and will be completely different and unexpected from the first part. However, I am very firm that I would do Eeram 2 only if Shankar sir produces it. He is my mentor and he is the person behind my debut and Eeram.

So, if I make a sequel to it, I would do it only under the banner of S Pictures. So, when Shankar sir is ready to produce, you can expect Eeram 2. As an idea and story, it is ready, but we will have to wait for the right time to materialize as a project”. Currently, Arivazhagan is directing his next with Arun Vijay, an action spy thriller which is tentatively called AV 31. Check out the FB live video below: