Nigerian actor named Chekwume Malvin was arrested in Bengaluru on Wednesday, September 29, on the grounds of smuggling. According to reports, Chekwume was indulged in the selling of drugs to college students and influential businessmen in Bengaluru. The Police officials nabbed Chekwume Malvin from a building located at HBR Layout in east Bengaluru. SD Sharanappa, the DCP of East Divison of Bengaluru informed The Indian Express, The accused primarily sold drugs to college students and businessmen.

It is said that the Police officials have seized over 15 grams of MDMA, 250 ml of hash oil worth Rs 7 Lakhs, several mobile phones, Rs. 2500 cash, and drugs worth Rs 8 Lakhs from Chekwume Malvin. The Nigerian actor is said to have been booked under several sections of the Narcotic Drugs and Psychotropic Substances Act, 1985. Chekwume Malvin is popularly known for featuring in Suriya's blockbuster hit film, Singam 2, directed by Hari. Chekwume was seen playing the role of a drug smuggler, one of the members of the gang of Danny Sapani, who played the villain in the film.

Chekwume was arrested both in Singam 2 and in reality for the same reason and this incident has already grabbed the attention of the netizens, creating a huge buzz on social media. Apart from Singam 2, Chekwume Malvin has also acted in brief roles in movies like Kamal Haasan's Vishwaroopam, Anna Bond, Dilwale, Jamboo Savari, Paramathma, and more.

He has featured in popular Tamil, Hindi, and Kannada movies, apart from Nigerian films. Reports also suggest that Malvin was in India with a medical visa and had undergone a 2-month training at the New York Film Academy in Mumbai. Further details regarding the case are awaited. Stay tuned to this space for more updates. 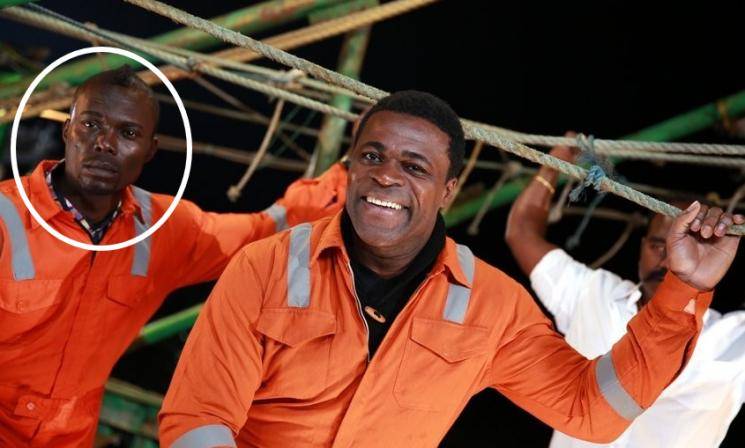 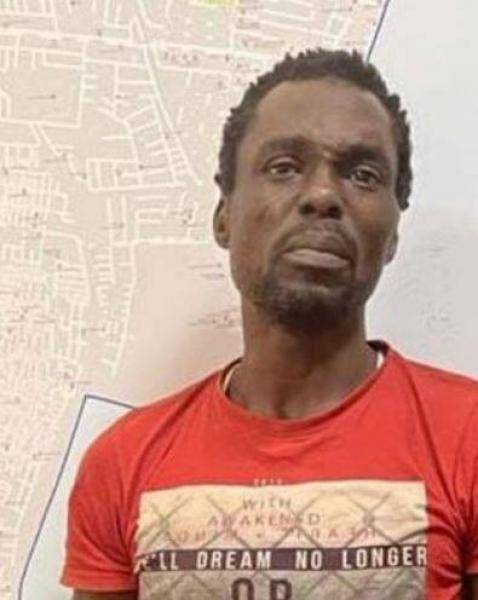