Actor Siddharth will be looking to carry forward the successful momentum he had in 2019 with the upcoming, Takkar, directed by Kappal fame Karthik G. Krish after Sivappu Manjal Pachai and Aruvam released last year received good results. Siddharth will be kicking off his 2020 with Takkar while also being attached to ventures namely Shaitan Ka Bachcha and Kamal Haasan's highly-anticipated, Indian 2. 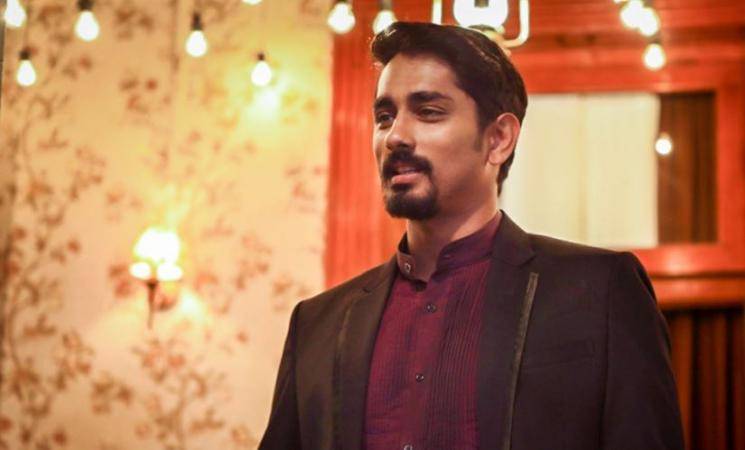 Among them, Takkar is an action film and has now been officially announced to hit screens on April 17 making it the first film as of now to be coming out in theatres after 'Thalapathy' Vijay's much-awaited, Master, also gearing up for a massive release the same month. Check out the official Takkar release date poster below: 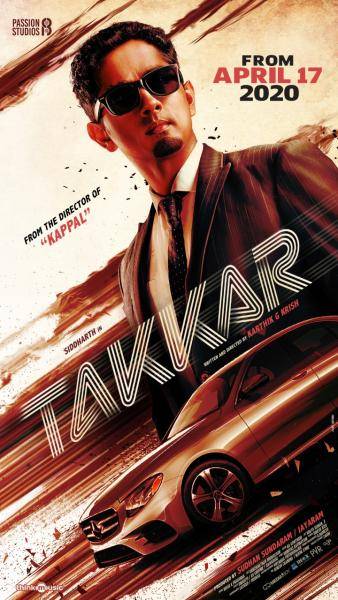 Produced under the Passion Studios banner and featuring music by Nivas K. Prasanna, promotions for Takkar have been going on for a while now with the makers releasing three songs which include the melody 'Maragatha Maalai', the peppy 'Rainbow Thiralil' and the theme track, which has received a solid response from fans everywhere. 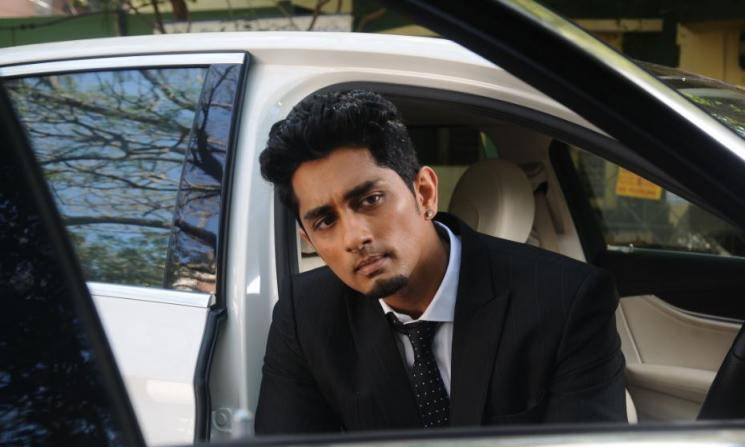 Takkar will see Siddharth paired opposite Divyansha Kaushik with Thalaivaa villain Abhimanyu Singh said to be playing the antagonist followed by Yogi Babu, Vigneshkanth, Ramdoss better known as Munishkanth in major supporting roles. The film has cinematography by Vanchinathan Murugesan while editing has been done by GA Gowtham, art direction by Udaya Kumar K and Dinesh Kasi as the man behind the action sequences. 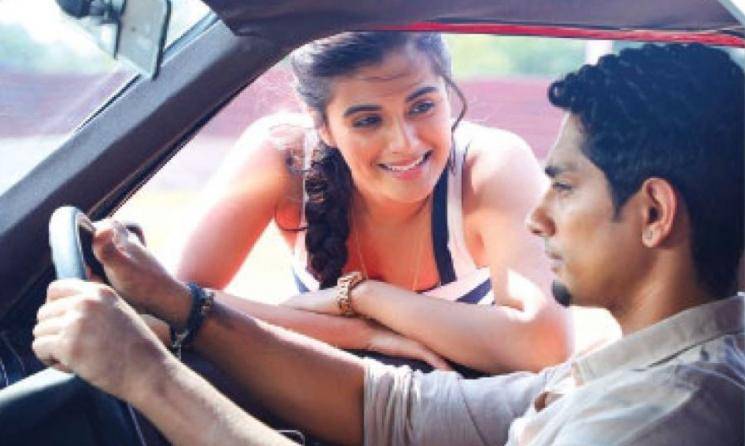