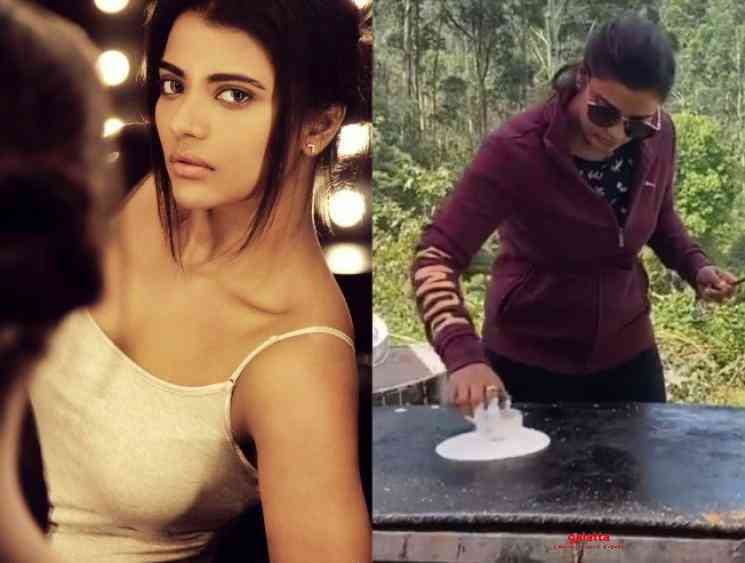 Actress Aishwarya Rajesh's rise to the top of the league in Tamil cinema is nothing short of magical as the talented actress has been hitting the right notes in terms of script selection while also living up to the expectations of delivering convincing and memorable performances. Known predominantly for her acting in films namely Kaaka Muttai, Dharma Durai, Chekka Chivantha Vaanam, Vada Chennai, Kanaa and Namma Veettu Pillai, the star actress has had two released already in 2020 in the form of Vaanam Kottattum in Tamil and World Famous Lover in Telugu. 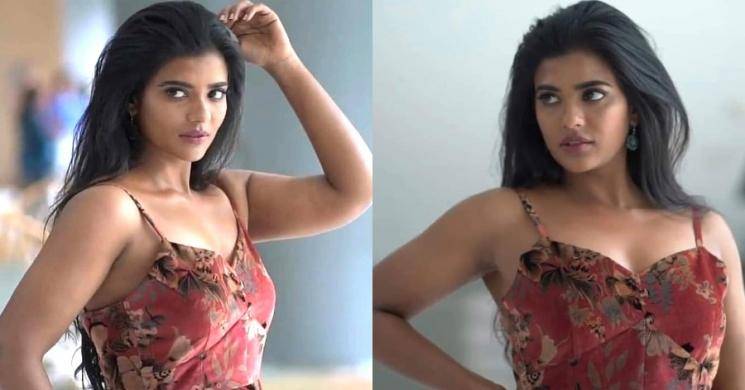 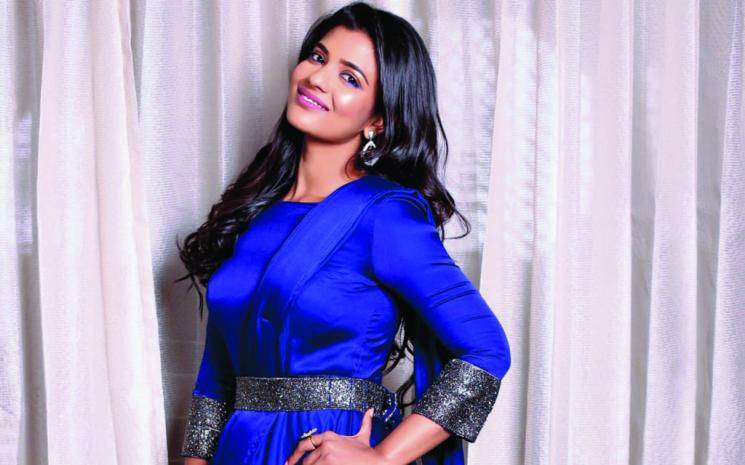 Aishwarya Rajesh's upcoming film lineup as well looks promising as she is a part of ventures such as Ka Pae Ranasingam, which has Vijay Sethupathi in an extended cameo including long-delayed projects like the 'Chiyaan' Vikram starrer, Dhruva Natchathiram, under Gautham Menon's direction, director Seenu Ramasamy's Idam Porul Yaeval and Idhu Vedhalam Sollum Kadhai while also being recently cast opposite Nani in the highly-anticipated, Tuck Jagadish, in Telugu. 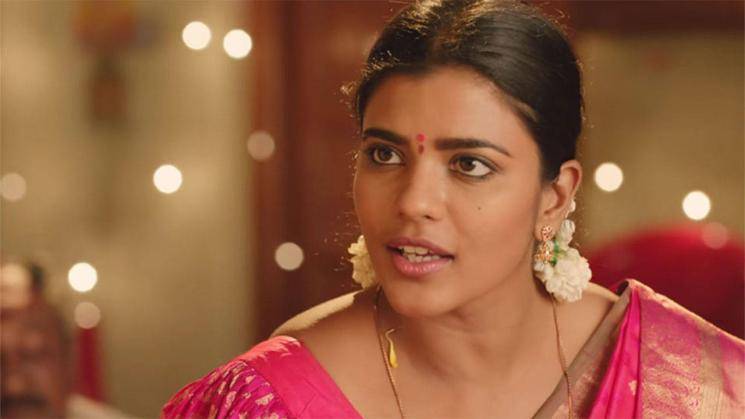 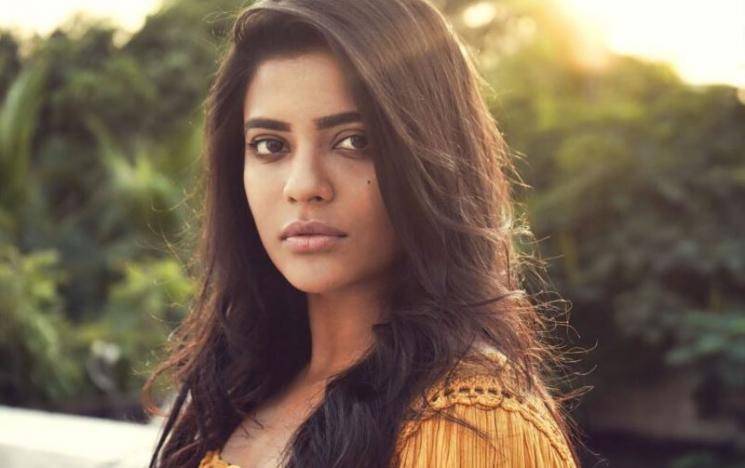 Having said that, Aishwarya Rajesh has now taken to her Instagram page to share a video of herself at the shooting spot of one of her upcoming films where we see her showing her expertise in cooking as well. We can see the popular actress making a dosa out of the batter while also having a fun time along with the rest of the crew present there. Check out the video on Aishwarya Rajesh's Instagram page below: 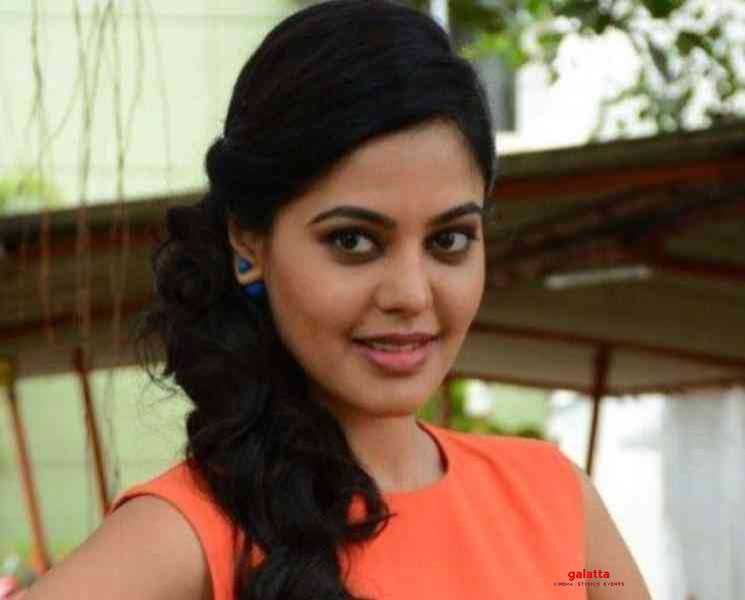 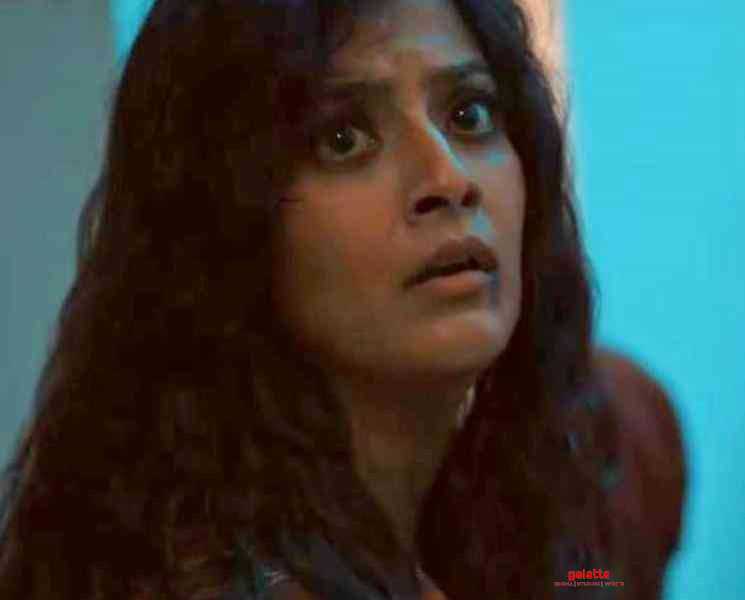 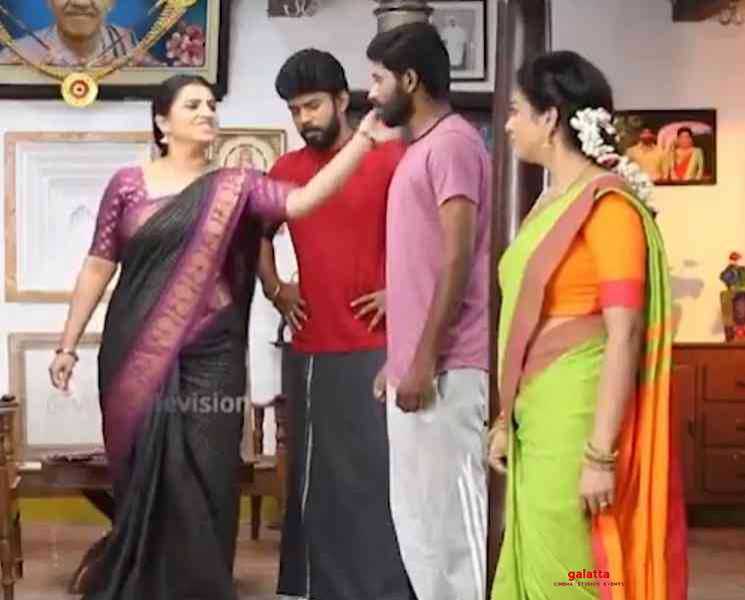 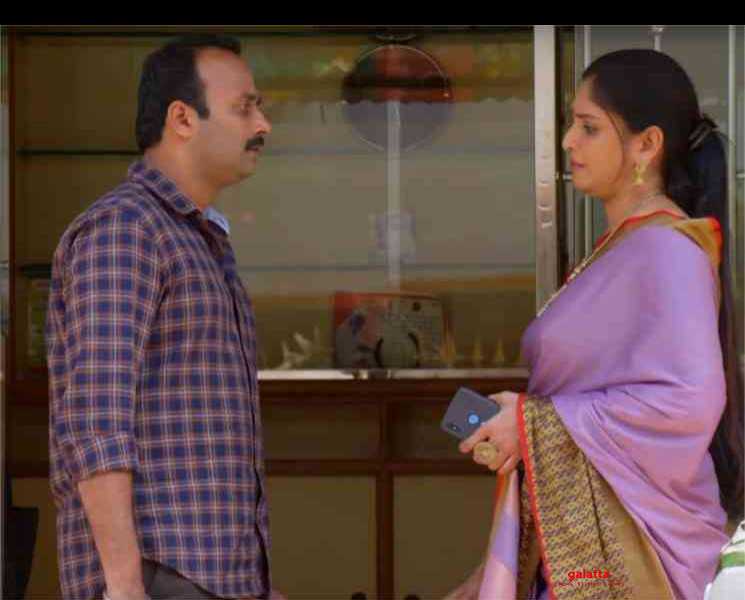 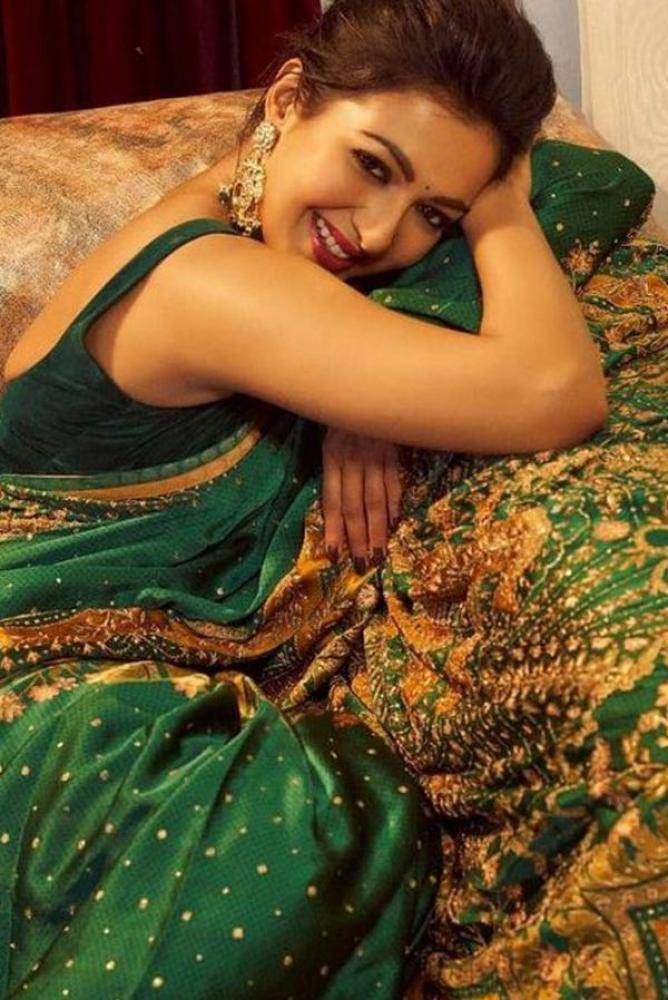 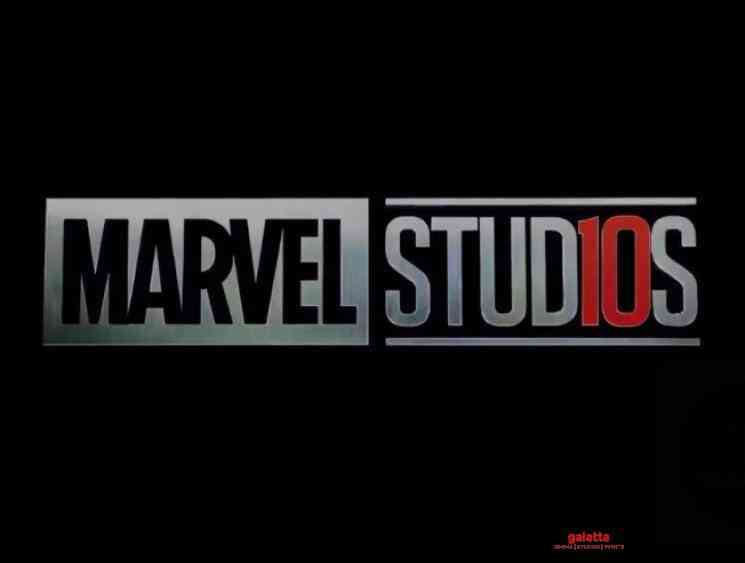 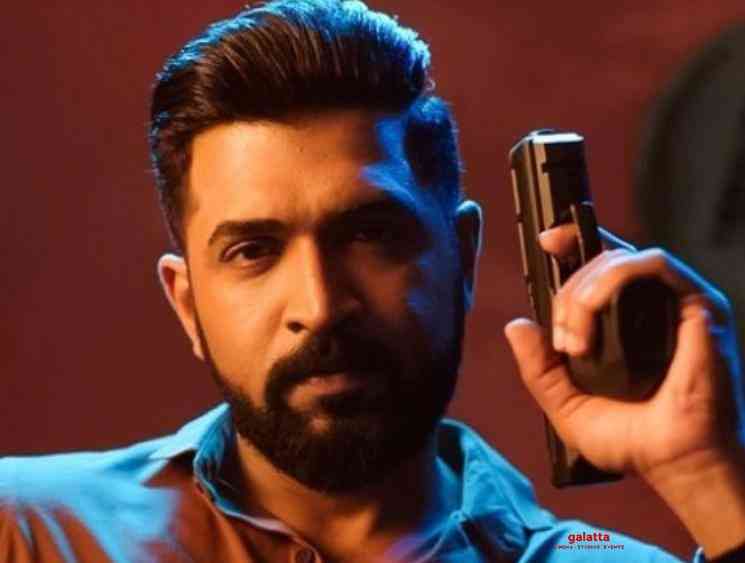 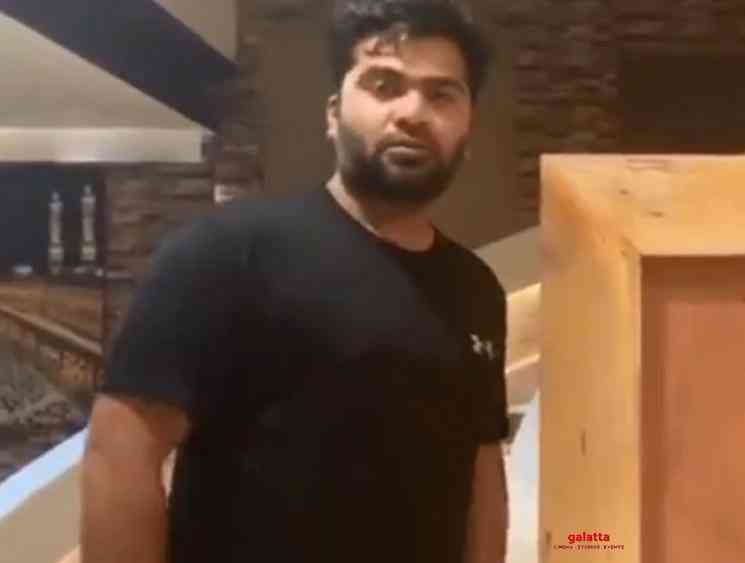 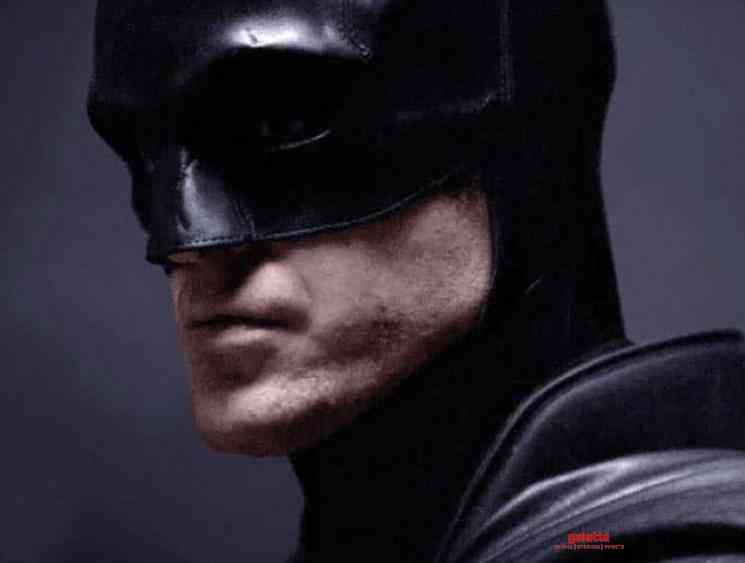