Naadodigal 2 was announced way back in the beginning of 2018 but the movie will hit the screens soon this year. It was clarified by Samuthirakani in an interview that  this movie is not a proper sequel to Naadodigal but will have a similar backdrop and a different storyline. Naadodigal 2 will have Sasikumar, Anjali, Athulya Ravi and Barani. With music composed by Justin Prabhakaran, and Yugabharathi penning down the lyrics, the first single from the Nadodigal 2 albums has released, sung by Sooraj Santhosh and Shweta Mohan. Have you watched the Adhuva Adhuva lyrical video yet?

The song has been released under the label Sony Music Entertainment India Pvt. Ltd. Produced by S. Nanthagopal under the banner, Madras Enterprises, Naadodigal 2 is written and directed by Samuthirakani. N. K. Ekhambram has reprised his role as the cinematographer in this romantic action drama flick, just as A. L. Ramesh has reprised his editor role. Naadodigal 2 will be hitting the silver screens soon. 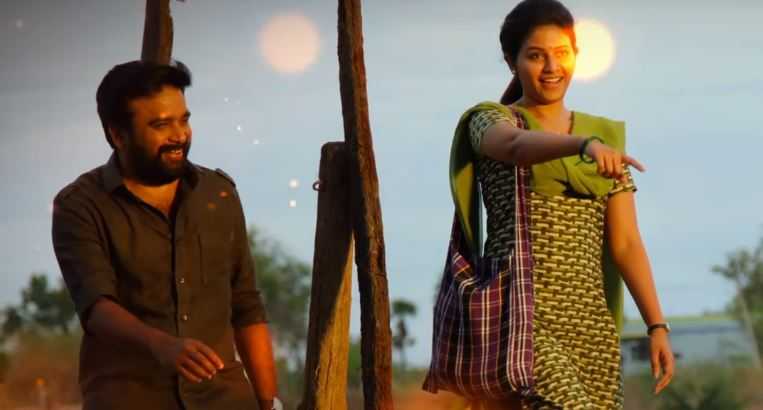