One of the most popular names in South India, actress Samantha Akkineni has been part of several blockbusters and has starred alongside some of the biggest superstars over the course of her highly successful career. Samantha, who was last seen in Tamil cinema in the critically-acclaimed, Super Deluxe, earlier this year, has since gone on to star in Telugu ventures such as Majili opposite her husband and actor Naga Chaitanya, including a cameo in Nagarjuna’s rom-com, Manmadhudu 2, and the fantasy comedy film, Oh! Baby, which fetched her quite a lot of appreciation from all corners. Now, Samantha is all set to be seen in a different avatar as she will be making her debut on the digital platform next and will be starring in a negative role in the second season of the hit Amazon Prime web series, The Family Man, starring Manoj Bajpai and Priyamani in the lead roles. 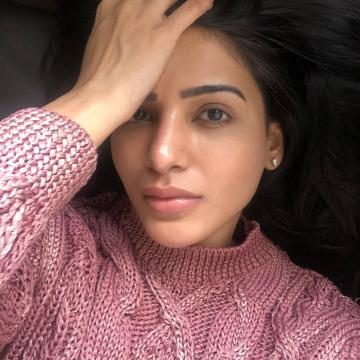 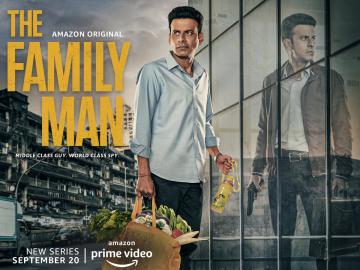 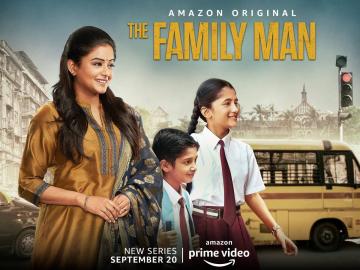 The plot of The Family Man is centered around the backdrop of India-Pakistan affairs, Kashmir and terrorism with the first season turning out to be a huge hit among fans and filming on the second season already said to be completed. Furthermore, Maanagaram actor Sundeep Kishan too will be seen in the second season of The Family Man with Samantha’s appearance in the show yet to be revealed. Fans will know that Samantha had earlier played a negative role in the ‘Chiyaan’ Vikram starrer, 10 Enradhukulla, apart from her dual role appearance. On the other hand, Samantha’s next big theatrical release will be the remake of the smash hit Tamil romantic drama, 96, opposite Sharwanand, under Prem Kumar’s direction. 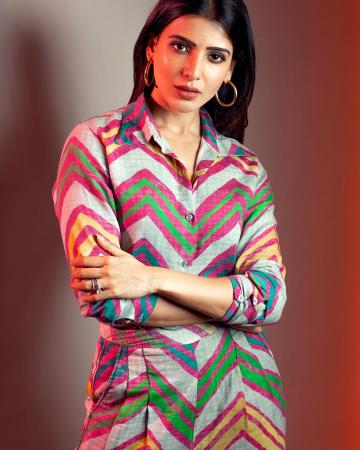 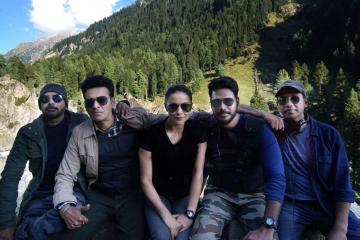 "This is how big dreams begin": Atlee's response to Hollywood actor