A movie which has been frequently hitting the headlines for its quirky content is the upcoming comedy movie Jawaani Jaaneman. This movie, starring Saif Ali Khan and Tabu in the lead, also has Pooja Bedi's daughter Alaya Furniturewala making her acting debut! This Nitin Kakkar directorial is being co-produced by Jackky Bhagnani, Deepshikha Deshmukh, Saif Ali Khan and Jay Shewakramani under their Pooja Entertainment, Black Knight Films and Northern Lights Films banners! The party anthem - 'Gallan Kardi', from Jawaani Jaaneman has now been released by the team! 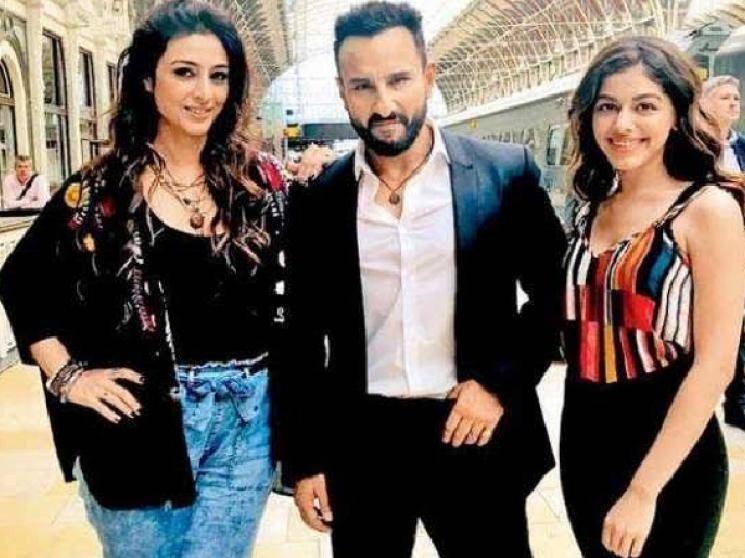 This nearly 2-minute long party song, gives the tagline - "Biggest fam-jam of the year" to Jawaani Jaaneman! This colourful song has Saif, Tabu and Alaya showing off some slick dance moves. The 'Gallan Kardi' anthem has been sung by Jazzy B and Jyotica Tangri, for lyrics penned by Preet Harpal and Mumzy Stranger. Prem and Hardeep have scored the music for this snazzy song, in which Mumzy has also rapped in a segment! 'Gallan Kardi' is an adaptation of an original which was originally written and composed by Sukhshinder Shinda and Preet Harpal! 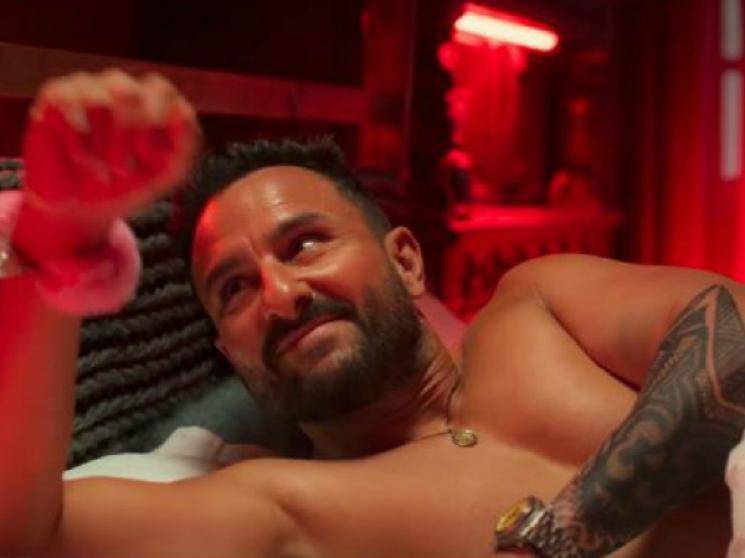 There is quite a good buzz around Jawaani Jaaneman and the makers are planning to release this movie on January 31! Saif Ali Khan is already basking in the success of his latest release Tanhaji: The Unsung Warrior, in which he played the role of Udaybhan Singh Rathod, to Ajay Devgn's Tannaji! Saif also has Dil Bechara and Bunty Aur Babli 2, in various stages of production. 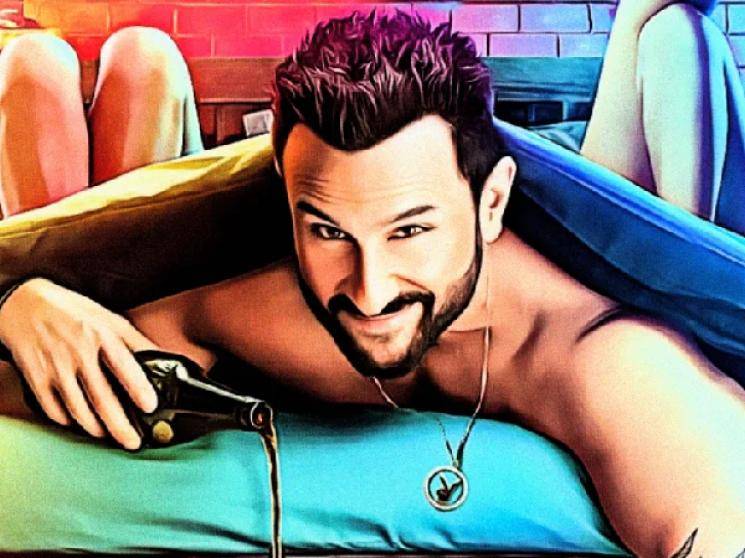