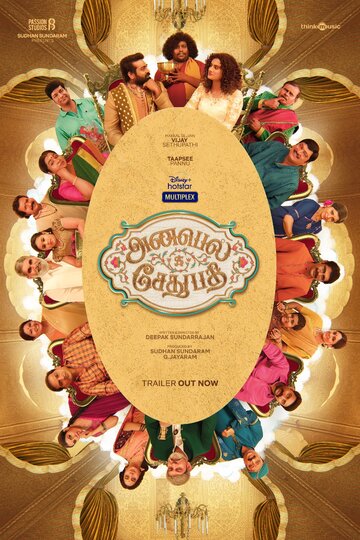 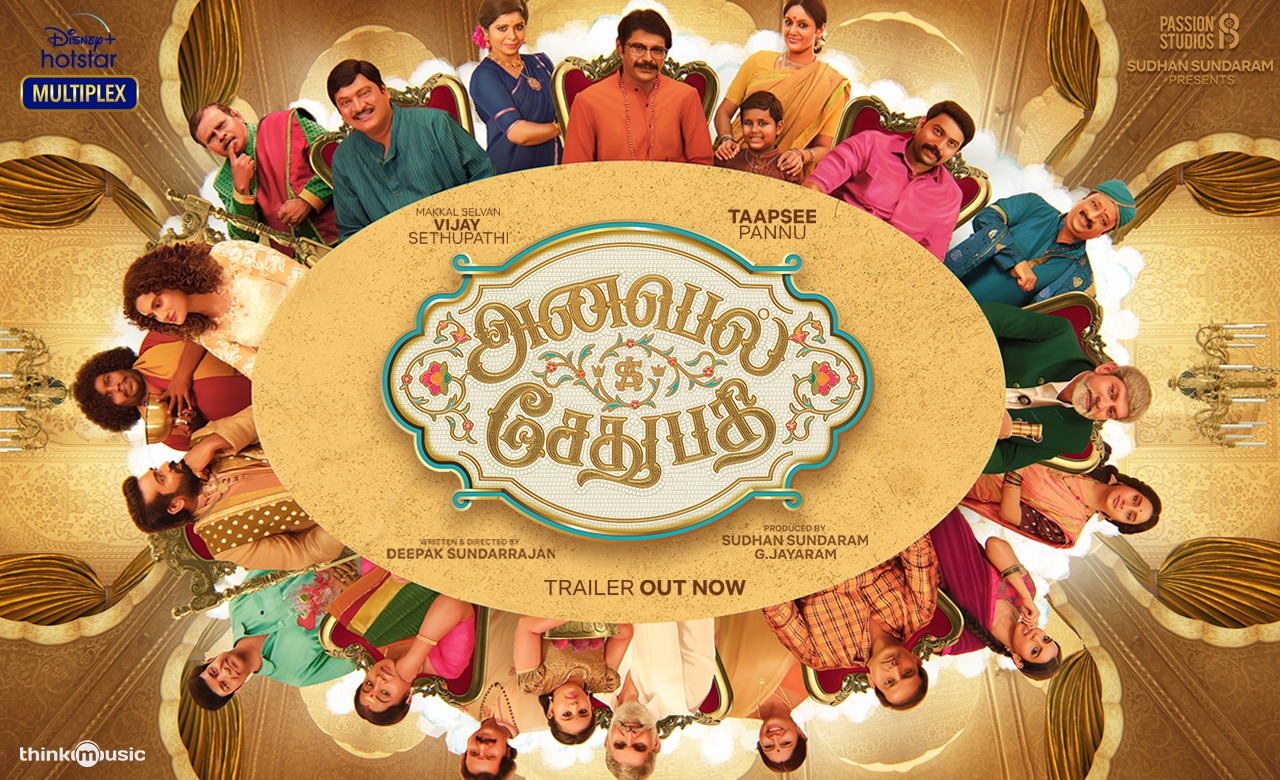 One film that has been creating a huge buzz since its announcement sometime back, Silambarasan TR's Vendhu Thanindhathu Kaadu kicked off its second schedule last week, with the actor sharing a glimpse from the shooting spot, including the second look poster. Being directed by Gautham Menon under Dr. Ishari K. Ganesh's Vels Film International banner and featuring music by Academy Award-winning composer A. R. Rahman, the team has now made a new addition to the film's cast. Popular child artiste, Aangelina Abraham, best known for starring in the Netflix anthology drama Paava Kadhaigal, dropped an announcement on Instagram informing her followers that she has joined Simbu's Vendhu Thanindhathu Kaadu. 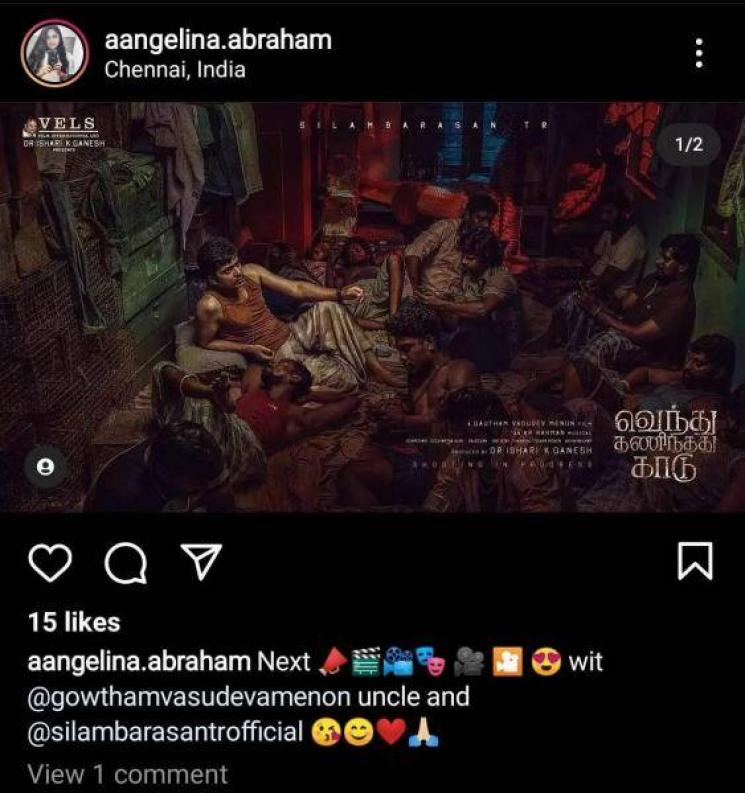 The expectations and excitement for Vendhu Thanindhathu Kaadu is massive considering the film touted to be a raw and intense action drama is the third time STR and Gautham Menon are teaming up after their Vinnaithaandi Varuvaayaa and Achcham Yenbadhu Madamaiyada. The film's star cast also includes iconic veteran Tamil actress Radikaa Sarathkumar in a pivotal role, with the title revealed to have been taken from Mahakavi Bharathiyar's famous song, 'Agnikunjondru Kanden'. Vendhu Thanindhathu Kaadu also includes a talented team on board among whom are writer Jeyamohan for the film's story, followed by cinematographer Siddhartha Nuni, art director Rajeevan, editor Anthony, with Thamarai penning the lyrics and Gautham Menon's sister Uthara Menon as the costume designer.